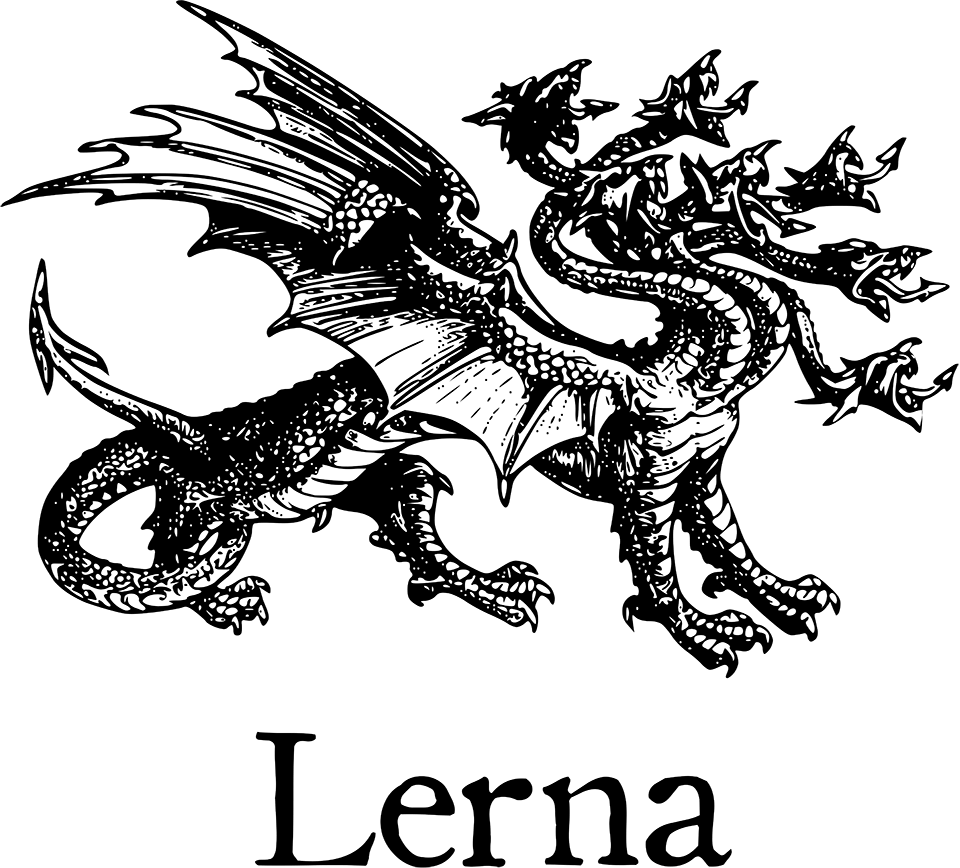 Splitting up large codebases into separate independently versioned packages is extremely useful for code sharing. However, making changes across many repositories is messy and difficult to track, and testing across repositories becomes complicated very quickly.

To solve these (and many other) problems, some projects will organize their codebases into multi-package repositories (sometimes called monorepos). Projects like Babel, React, Angular, Ember, Meteor, Jest, and many others develop all of their packages within a single repository.

Lerna is a tool that optimizes the workflow around managing multi-package repositories with git and npm.

Lerna can also reduce the time and space requirements for numerous copies of packages in development and build environments - normally a downside of dividing a project into many separate NPM packages. See the hoist documentation for details.

There's actually very little to it. You have a file structure that looks like this:

What can Lerna do?

The two primary commands in Lerna are lerna bootstrap and lerna publish.

bootstrap will link dependencies in the repo together. publish will help publish any updated packages.

What can't Lerna do?

The instructions below are for Lerna 3.x. We recommend using it instead of 2.x for a new Lerna project.

Let's start by installing Lerna as a dev dependency of your project with npm.

This will create a lerna.json configuration file as well as a packages folder, so your folder should now look like this:

Lerna allows you to manage your project using one of two modes: Fixed or Independent.

Fixed mode Lerna projects operate on a single version line. The version is kept in the lerna.json file at the root of your project under the version key. When you run lerna publish, if a module has been updated since the last time a release was made, it will be updated to the new version you're releasing. This means that you only publish a new version of a package when you need to.

This is the mode that Babel is currently using. Use this if you want to automatically tie all package versions together. One issue with this approach is that a major change in any package will result in all packages having a new major version.

Independent mode Lerna projects allows maintainers to increment package versions independently of each other. Each time you publish, you will get a prompt for each package that has changed to specify if it's a patch, minor, major or custom change.

Independent mode allows you to more specifically update versions for each package and makes sense for a group of components. Combining this mode with something like semantic-release would make it less painful. (There is work on this already at atlassian/lerna-semantic-release).

If you encounter any issues while using Lerna please check out our Troubleshooting document where you might find the answer to your problem.

Lerna will log to a lerna-debug.log file (same as npm-debug.log) when it encounters an error running a command.

Run lerna --help to see all available commands and options.

By default, lerna initializes the packages list as ["packages/*"], but you can also use another directory such as ["modules/*"], or ["package1", "package2"]. The globs defined are relative to the directory that lerna.json lives in, which is usually the repository root. The only restriction is that you can't directly nest package locations, but this is a restriction shared by "normal" npm packages as well.

Locating leaf packages under packages/* is considered a "best-practice", but is not a requirement for using Lerna.

Some lerna.json fields are no longer in use. Those of note include:

The above command will automatically hoist things and use relative file: specifiers.

Hoisting has a few benefits:

Note that devDependencies providing "binary" executables that are used by npm scripts still need to be installed directly in each package where they're used.

For example the nsp dependency is necessary in this case for lerna run nsp (and npm run nsp within the package's directory) to work correctly:

Lerna allows target versions of local dependent packages to be written as a git remote url with a committish (e.g., #v1.0.0 or #semver:^1.0.0) instead of the normal numeric version range. This allows packages to be distributed via git repositories when packages must be private and a private npm registry is not desired.

Please note that lerna does not perform the actual splitting of git history into the separate read-only repositories. This is the responsibility of the user. (See this comment for implementation details)

In the example above,

Using Lerna? Add a README badge to show it off:

If you prefer some guidance for cli (in case you're about to start using lerna or introducing it to a new team), you might like lerna-wizard. It will lead you through a series of well-defined steps:

LaptrinhX
—
:dragon: A tool for managing JavaScript projects with multiple packages.
Share this