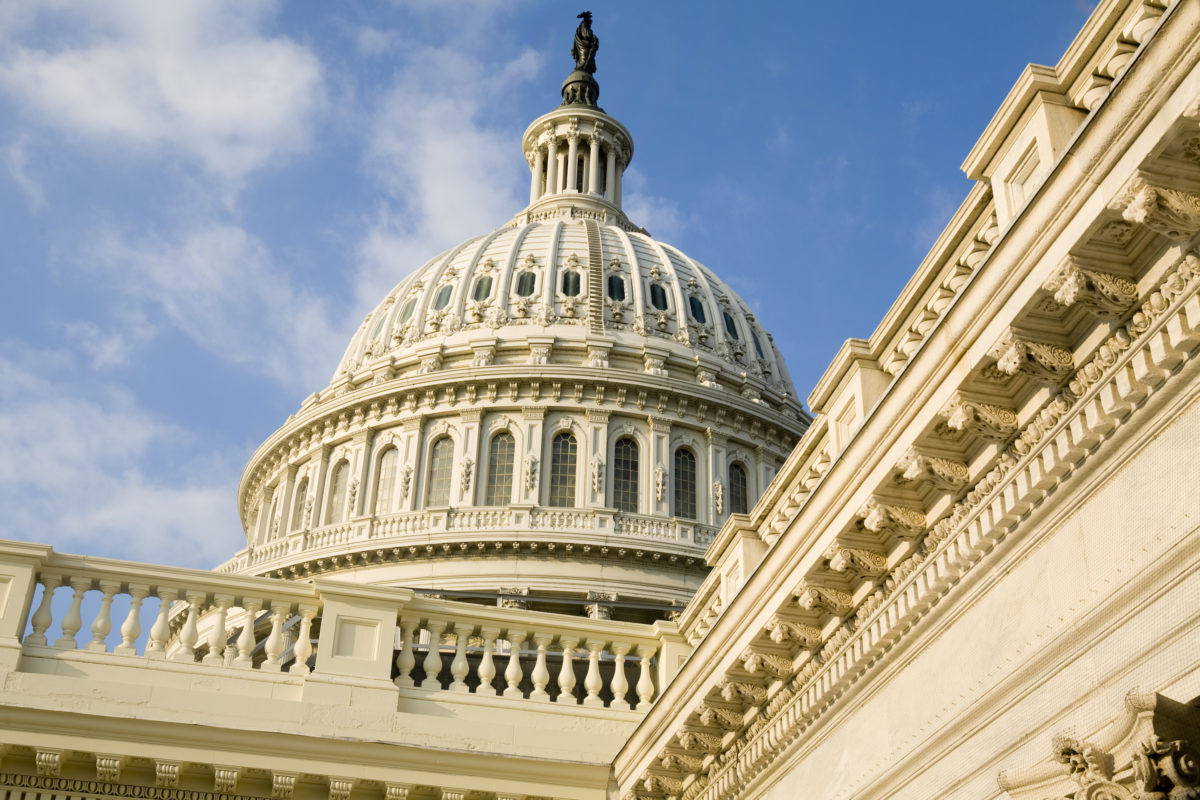 A multitude of reporters on Capitol Hill tweeted out their progress on Wednesday — or lack thereof — as they tried to get Republican lawmakers to react to President Donald Trump’s recorded admission that he downplayed the coronavirus.

Washington Post Associate Editor Bob Woodward ignited a media firestorm by previewing tapes and excerpts from his new book, including Trump’s admission to purposefully dismiss Covid-19 in public despite recognizing the disease’s seriousness. This is one of many shockers from Rage, which also contains accounts of Trump calling America’s military leaders “a bunch of pussies,” Trump waxing on about his relationship with Kim Jong Un, and also multiple administration officials ripping the president.

As the United States nears 200,000 coronavirus deaths, Woodward’s tape on Trump’s virus downplaying became an instant flashpoint among the political press. When reporters tried to get congressional Republican reactions, however, many of them deflected questions, offered tepid defenses of Trump, or just ignored inquiries altogether:

Asked to respond to an excerpt from Woodward’s book where General Mattis is quoted saying Pres. Trump has “no moral compass”

Sen. @BillCassidy replied “I can’t comment on someone else’s opinion”

When asked about Woodward book saying the president downplayed the severity of the Coronavirus, @MittRomney responded: “It doesn’t sound ideal to me.”

GOP ND Sen Cramer on Woodward book/coronavirus: Donald Trump has been very consistent. His stream of consciousness..is always optimistic..it doesn’t bother me. I don’t feel like he was ever lying to anybody. He’s a hopeful, upbeat, positive person

Sen. Thom Tillis, a vulnerable Republican, said he wants to see “the full context” of Trump’s comments before fully weighing in. But he added: “When you’re in a crisis situation, you have to inform people for their public health but you also don’t want to create hysteria.”

Asked again if he was OK with Trump admitting that he played down the threat, Graham said: “His actions of shutting the economy down were the right actions. I think the tone during that time sort of spoke for itself. People knew it was serious”

Johnson added: “It’s been a difficult thing to manage, and I’ve tried not to be critical of any government officials having to make really tough decisions with imperfect information…. So I understand what he’s saying. I don’t think it’s an illegitimate point to make.”

Joni Ernst, in a tough race, ignores questions about Trump’s comments to Woodward downplaying the virus.

Sen. Martha McSally, an Arizona Republican also in a tough race, also didn’t weigh in when asked to respond to the comments. “Haven’t heard them.”

McConnell said “I haven’t looked at the Woodward book. That’s a good question for the White House,” when asked about Woodward reporting that Trump publicly downplayed the coronavirus despite knowing it was deadly

When I asked this question I read this aloud:

TRUMP: I wanted to always play it down. I still like playing it down. https://t.co/EqZbrheIZM