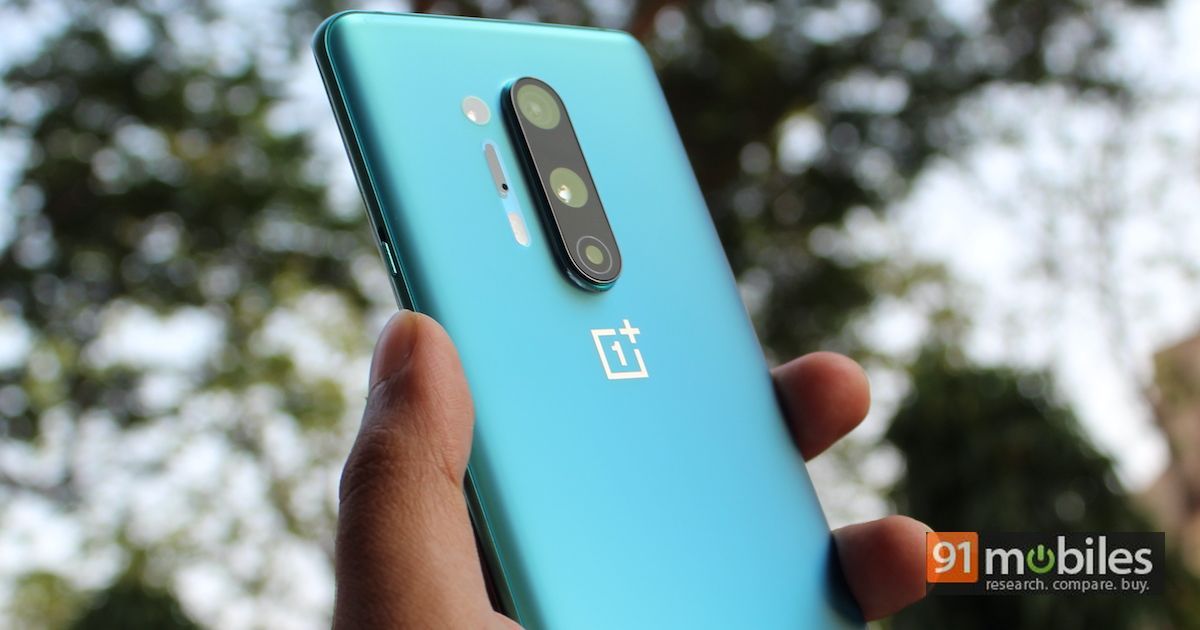 OnePlus Nord is the company’s return to mid-range segment after OnePlus X. The handset, whose price in India starts at Rs 24,999, ships with Snapdragon 765G SoC, 90Hz refresh rate, and 30W fast-charging support. Now, it looks like the company might be working on yet another budget offering and this will be powered by the latest Snapdragon 690 5G chipset. Evidence of the phone was found in the latest version of OxygenOS 10.5 for OnePlus Nord, as discovered by XDA-Developers. The software had references to an upcoming OnePlus smartphone with the codename “Billie” in OxygenOS Settings APK. Interestingly, an unknown OnePlus phone was earlier spotted on Geekbench with model number BE2028, which could be the same model.

According to the XDA Developers report, the mysterious OnePlus device seems to have four model numbers: “BE2025”, “BE2026”, “BE2028”, and “BE2029”, likely for the same smartphone in different markets. A method named ‘isSM6350Products’ in the OxygenOS build turns true whenever the model number matches either of the four abovementioned models. SM6350, of course, refers to the Snapdragon 690 5G chipset.

Code in the latest OnePlus Launcher APK suggests there could be a total of 2 different devices in development: Billie2T and Billie8T. While the marketing names of the OnePlus phones are still a mystery, they could be a part of the Nord brand and may launch in the US, UK, and India later this year. And the Snapdragon 690 chipset means they could be priced below OnePlus Nord.

As for the OnePlus BE2028 Geekbench listing, it has appeared on Geekbench with specifications such as Snapdragon 690 5G SoC, 6GB RAM, and Android 10 OS. It managed to score 609 points in the single-core test and 1,728 points in the multi-core test. Seeing how OnePlus mentioned all its future phones will come with 5G connectivity and higher-refresh rates, the upcoming budget phone should boast these features. We should know more details going forward.