If walls could talk, Attemosevej 162 would tell quite a tale. The historic villa in Holte, on the northern outskirts of Copenhagen, has been a theatre, banquet hall and inn in previous lives. Today it’s reimagined as a multi-generational home.

The Holte villa was built in 1877 during King Christian IX’s reign, and many of its period details are intact across the property, which is divided into two residencies. The larger, spanning 2/3rds of the overall building, is for sale via Adam Schnack for 13m DKK and claims the former theatre as its jewel. 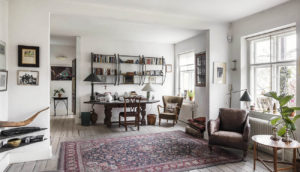 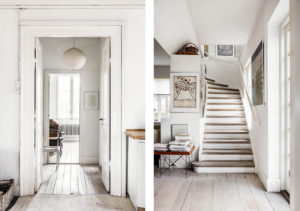 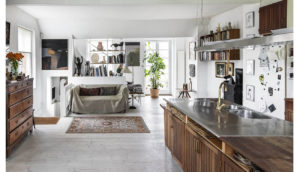 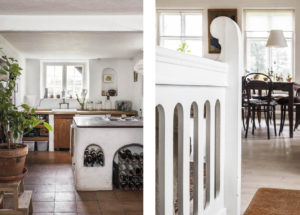 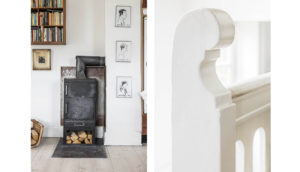 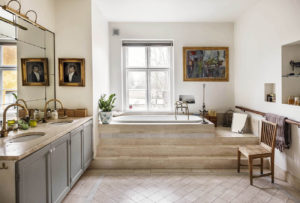 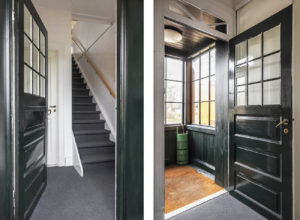 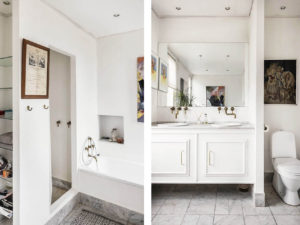 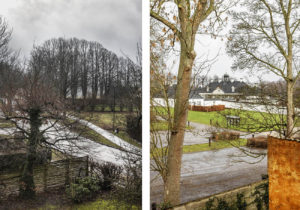 It is presently used as an art studio and brags a staggering barrel-vaulted ceiling with twisted spans and curling decorative flourishes. A balcony accesses the loft, where there are two bedrooms – or potential office space – with three more bedrooms on the first and ground floors.

The Danish property’s large family kitchen and dining room have a more intimately scaled living room. And there’s another reception room, with access to the house’s south-facing terraces and private garden off the ground floor.

Attemosevej 162 is surrounded by the Søllerød Golf Club, Jægersborg Hegn national forest to the east and the Gammel Holtegaard Museum’s baroque garden.

Inside a Brutalist Kortrijk refuge by Juliaan Lampens

The post A converted theatre on the outskirts of Copenhagen is for sale appeared first on The Spaces.