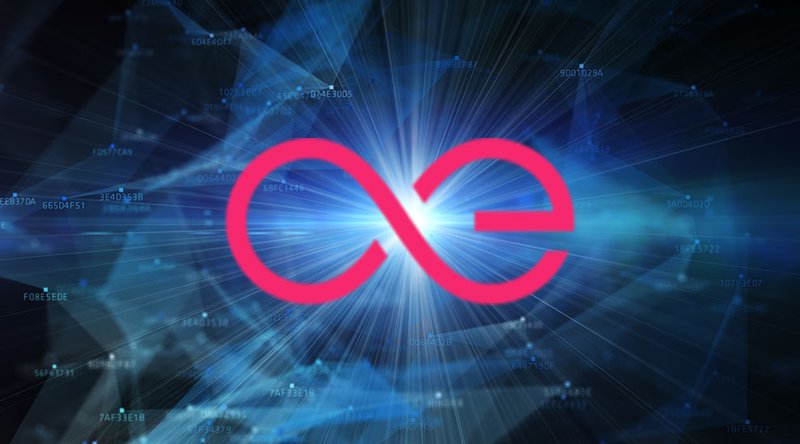 Æternity, a “blockchain 3.0” platform for scalable smart contracts interfacing with real world data, founded by “Godfather of Ethereum” Yanislav Malahov, is announcing the launch of æternity Starfleet, a series of incubator and accelerator programs to support the global blockchain ecosystem by building a network of innovators, investors and industry enthusiasts.

“Today’s launch is the culmination of months of extensive research and preparation and underlines our commitment to be the enablers of innovation, strengthening the already thriving blockchain community worldwide,” said Malahov in a statement. “We are confident that these incubator programs will accelerate the adoption of blockchain technology globally and support projects that share our vision for a future built on powerful, user-friendly decentralized applications.”

Malahov founded æternity in 2016. The æternity technology platform is an open-source, blockchain-based distributed computing platform, based on decentralized cryptographic P2P technology and designed for productivity, transparent governance and global scalability.

While the æternity platform, described in its white paper, is under development, there are proof-of-concept implementations, written in Erlang.

Æternity Starfleet will work in partnership with Software University (SoftUni), an organization based in Sofia, Bulgaria, focused on software development education and networking. “I expect this program will contribute greatly to the blockchain startup ecosystem,” said Hristo Tenchev, founder of SoftUni. “With a significant concentration of technical talent and entrepreneurs, a blockchain-focused incubator program is exactly what the current ecosystem needs.”

Æternity Ventures, based in Sofia, Bulgaria, will be in charge of the business side of æternity’s global incubator and accelerator programs.

"The primary force behind any new technology is the people who believe in its potential; therefore, it is paramount that blockchain’s major players create a collaborative space for projects to grow and prosper while supporting the development of innovative projects through robust accelerator and incubator programs,” Nikola Stojanow, æternity’s CBDO and CEO of æternity Ventures, said in conversation with Bitcoin Magazine.

“Blockchain education is still in its infancy, much like the overall blockchain space,” continued Stojanow. “A mainstream blockchain revolution hinges on a constantly expanding global community of developers and blockchain enthusiasts. In order to allow the blockchain space to evolve and grow, it must be presented as more than just a buzzword, with real-life use cases being showcased that people can relate to, we believe the incubator and accelerator programs will enable the next-generation of blockchain projects to reach mainstream adoption."

Æternity Starfleet will support global projects from their seed stage and provide them with up to $250,000 in funding and access to Starfleet coworking spaces.

The first Starfleet program, which will start on June 11, 2018, with four weeks of intensive training and mentoring in Sofia, Bulgaria, is now accepting applications. At the end of every program, each team will be given the opportunity to present their project to an audience of investors, thought leaders and blockchain experts. Future programs will be also offered in coworking spaces in Vaduz, Liechtenstein; Berlin, Germany; and Zagreb, Croatia, with online options as well.