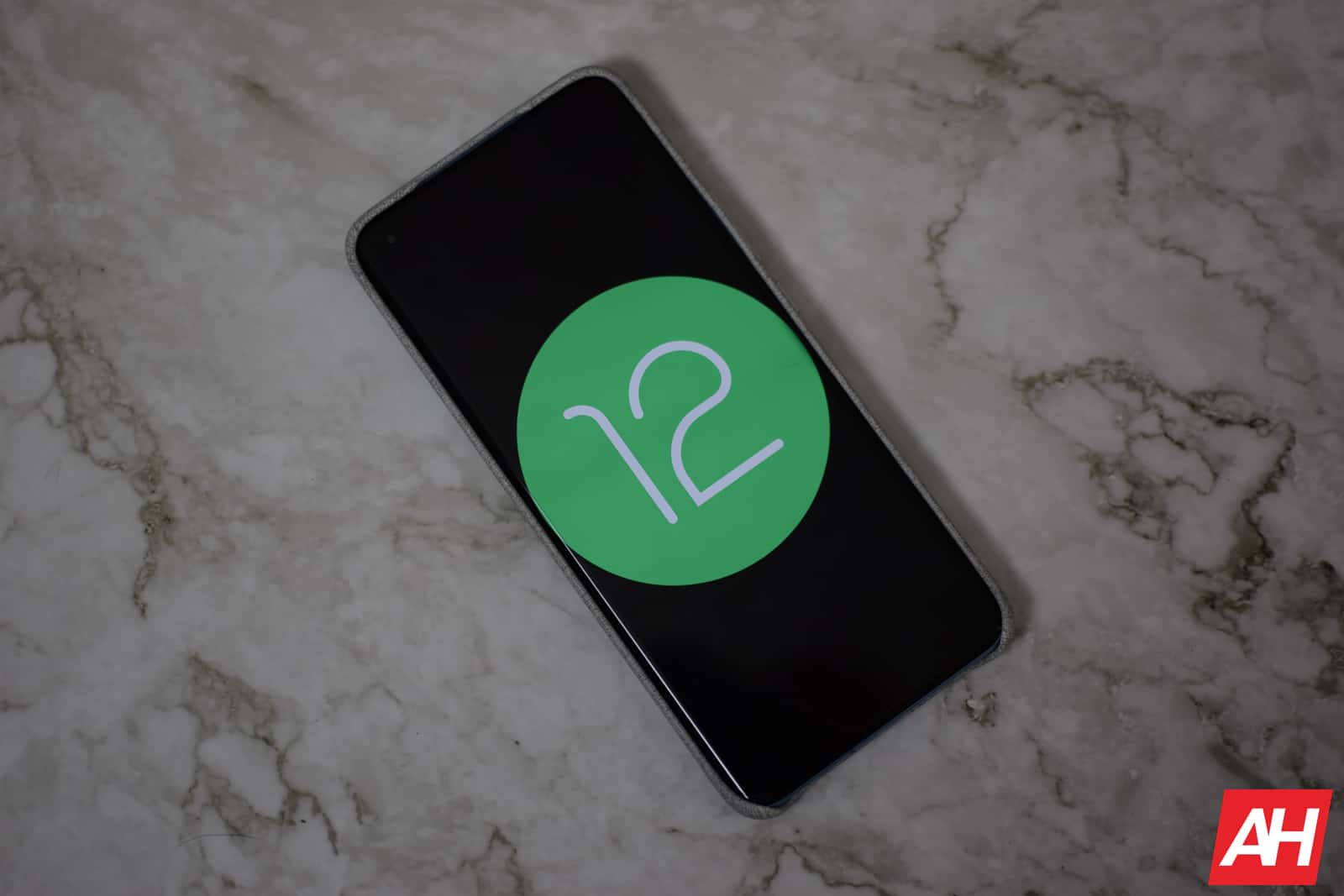 Android 12 Beta 2 arrived a couple of days ago. This update changed quite a few things, a surprising amount, to be quite honest. We’ve already talked about it at length, and new information just keeps on popping up. The latest piece of info reports that the Android 12 Beta 2 build changed the way picture-in-picture windows work.

To be more specific, if you install this software, you will not be able to resize the window by dragging its corners. Google wanted to simplify things a bit this time around.

You can now double tap that window in order to enlarge it. That means that it works differently than it did in Android 11. If you double-tap a window in Android 11, a video player will open directly, no matter which one you’re using.

If you’d like to open an app, in full, you can tap the button at the center of the window. For those of you who are wondering, yes, you can still pinch the window in order to resize it, in case you want a specific size for it.

This change is quite welcomed. It does make things simpler, and allows you to quickly resize a window by double-tapping. You can still adjust it to your desired size, manually, by pinching, so you’re getting the best of both worlds.

We’re guessing that Google won’t mess much with this before Android 12 stable comes knockin’. The functionality of the picture-in-picture window is really good now. Well, you may still stumble upon bugs when it comes to it, especially when it comes to the pinching action, but Google will probably polish that out by the time the stable build arrives.

In case you forgot, Android 12 brought yet another change to picture-in-picture windows recently. That feature is the ability to tuck away windows by snapping to the left or right edge. That is also quite useful, and such changes are always welcomed. Picture-in-picture window functionality has come a long way since being released.