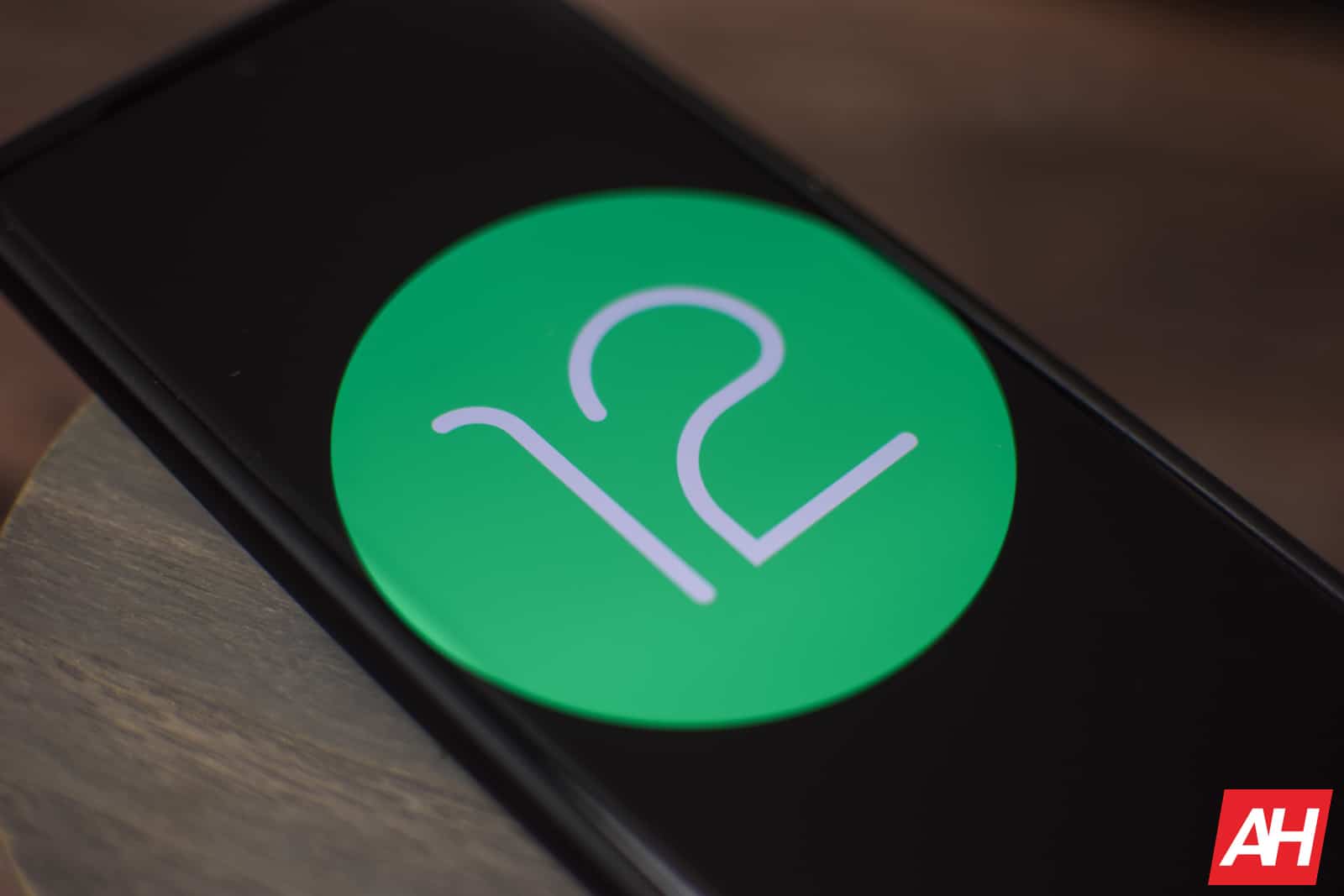 Now that the latest beta for Android 12 is out in the wild, a ton of people are downloading it. It’s hard to say just how many people have downloaded the update, but based on a recent tweet, we just might have an idea. According to Vice President of Engineering Dave Burk, this beta is the most downloaded beta to date (we believe he refers to Android 12 Beta in general, as in both 1 and 2). He said this in a short tweet that was swiftly followed by a call to action, beckoning people to download the beta.

Now, it’s hard to take that at face value, as words only mean so much. There were, unfortunately, no hard numbers or metrics to go with the tweet. While most people would have loved to see some sort of proof to back up this claim, it’d be hard to completely dispel it. People running devices as old as 2018’s Pixel 3/3Xl can still download the update and try the software out. Not only that, but mobile devices are becoming more accessible to the public as smartphones make it into more hands.

The Android 12 beta comes with some welcome features

What also makes Burke’s claim seem valid is the fact that Android 12 is going to come with some great features and additions in tow. This is the biggest graphical change to the Android platform in years. Material Design, which was introduced in 2015 is now called Material You. With this new name comes a new identity.

One of the main talking points with Material You is the new feature that changes the UI’s color scheme based on your wallpaper. Elements of the UI, menus and certain Google apps will change their color palettes to match the key colors that are present in your wallpaper. This is for people who like to change up the look of their phone every now and then.

The overall look of Material You is a lot rounder and more bubbly. Menus throughout the UI, cards, widgets, and other elements have very rounded corners. Android 11 has its rounded corners and bubbly aspects also, but Android 12 takes this a step further. Other UI changes include the redesigned volume slider that is now housed in a pill-shaped background.

The conversations widget is an interesting new feature that has some users excited- those users are the ones who are constantly on messaging apps. The conversations widget is a one-stop hub that displays the recent messages that you get from your various messaging apps. This eliminates the need to scroll through your notification shade or go to each dedicated app to check your messages.

There are many more features to be discovered. For users who are eager to try out the beta, it can be downloaded on any Pixel between the Pixel 3 and Pixel 5. It’s out now and it’s free.

The post Android 12 Beta Is In High Demand, It's The Most Downloaded Beta Ever appeared first on Android Headlines.

LaptrinhX
—
Android 12 Beta Is In High Demand, It's The Most Downloaded Beta Ever
Share this