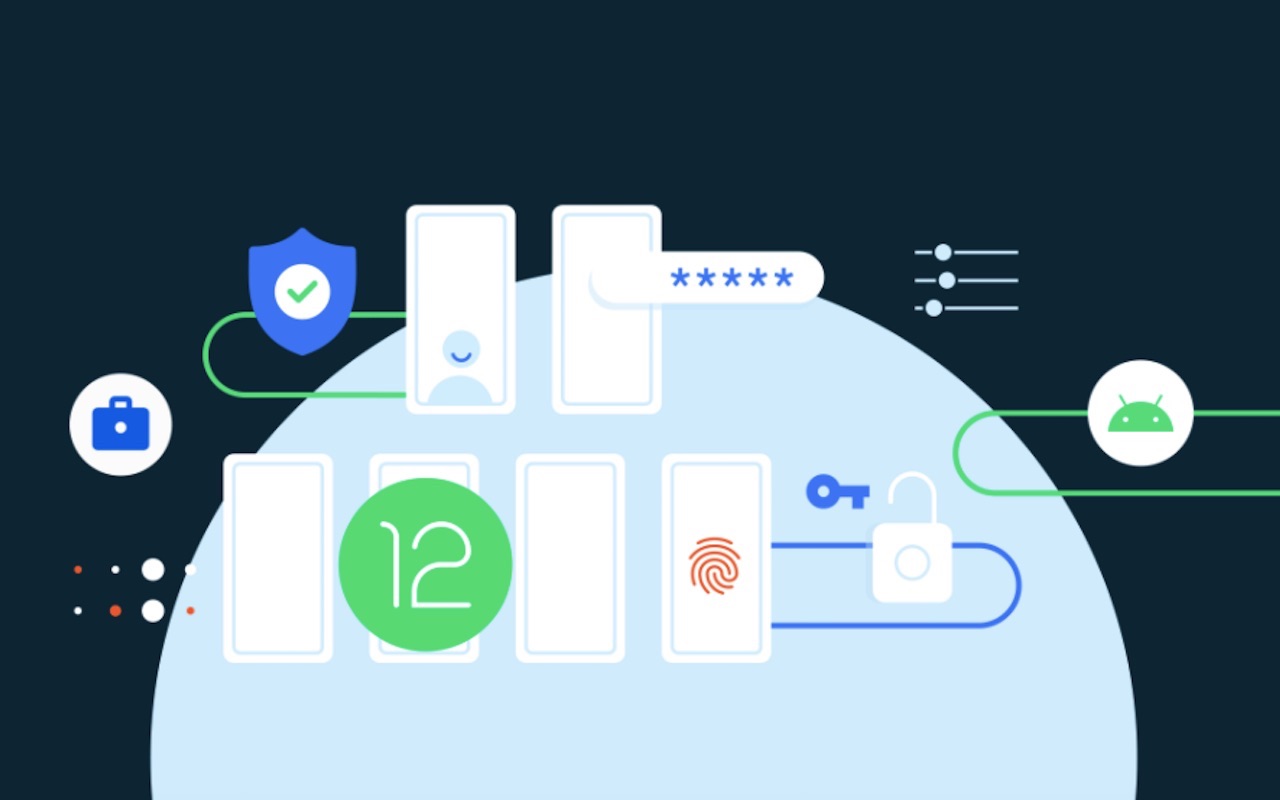 Android 12 has been mentioned here several times already. As early as September last year, we learned it would allow users to use third-party app stores easily. We also heard about the App Pairs feature may be known as a new split screen function. Earlier this month, some features and enhancements were leaked before launch. […]