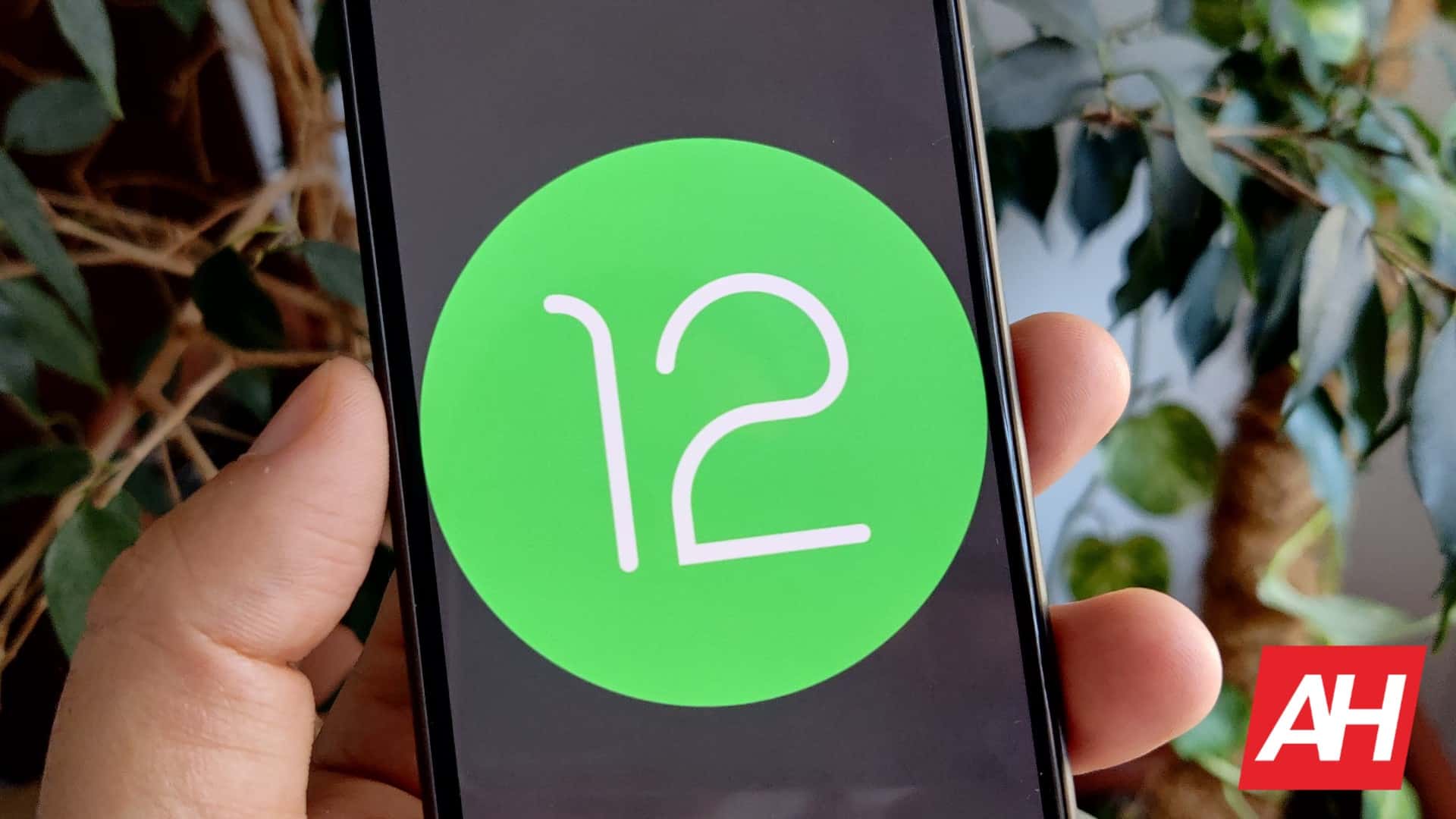 Android 12 Beta 2 has arrived and it’s bringing significant changes to the way apps interact with the clipboard. Namely, by ensuring that end-users are always aware when an app accesses that Android feature. That’s based on recent reports detailing the latest addition. And that works in a way that’s just about as simple as might be expected. In Android 12 Beta 2, anytime apps interact with the clipboard, the system throws a “toast message.”

For clarity, a toast message is one that appears directly over the UI in a small, oval-shaped bubble. Typically, they appear at the bottom of the screen, near where users are generally looking during interactions. Making them more visible.

What does the toast message do when apps interact with the Android 12 clipboard?

Summarily, the new toast message states the name of the app that’s accessed the feature. And what it’s done. So a user might see the message “Telegram pasted from your clipboard” or something similar. That way, users always know when an application is copying out or reading text or images from the feature.

As to what that does for end-users, that’s fairly straightforward too. It isn’t only plain text that users are copying to the clipboard, after all. Users also often copy phone numbers, names, addresses, passwords, and more. And, without an easy way of knowing that an app is accessing that, users are less secure.

With the change in place, users are now notified and can double-check that any given app was actually supposed to use the clipboard.

Now, as of this writing, the feature primarily appears to be showing up on Pixel handsets that have updated to the latest version of Android Beta. It’s found in the Settings menu under Privacy, and then behind the “Advanced” segment. Specifically, behind a “Show clipboard access” toggle switch. And it’s turned on by default.

Google will undoubtedly ensure the feature is also ready for other Android 12 handsets and it should also work with other gadgets running the Beta. Once the Beta 2 version of Android 12 has been installed. 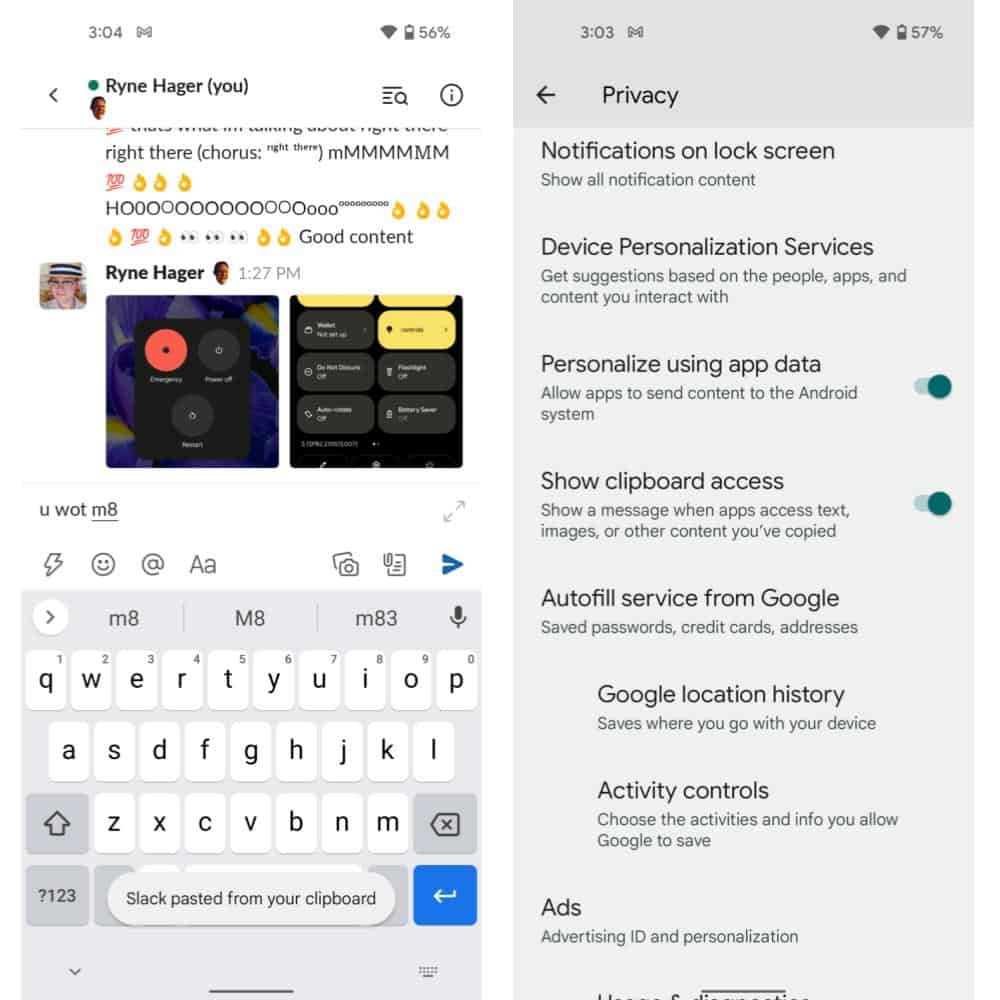