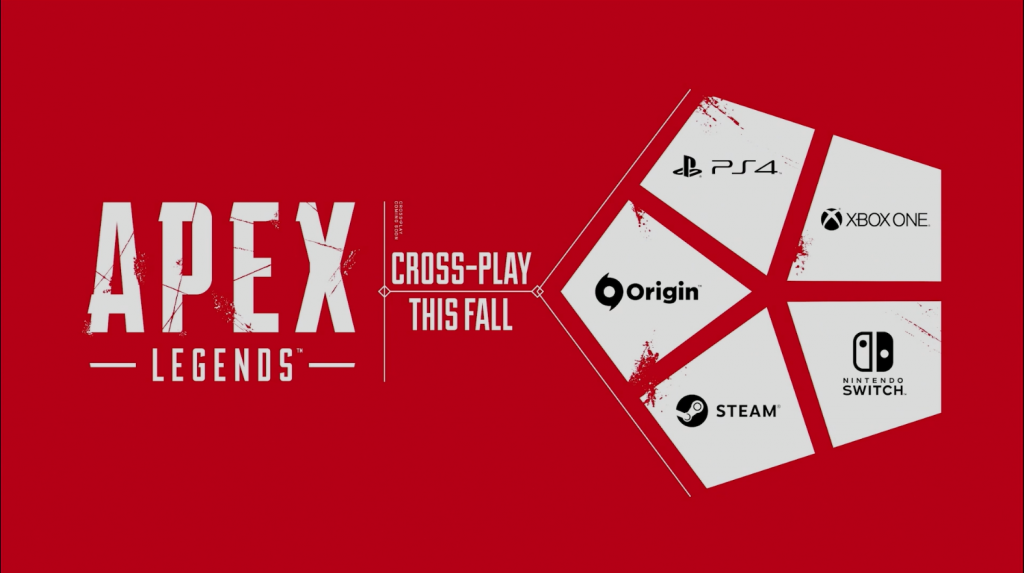 This was revealed alongside the new Apex Legends Season 5 event, Lost Treasures. A brief trailer was shown, which brings back the limited-time event Armed and Dangerous, as well as new cosmetics for your heroes. Lost Treasures will begin next Tuesday, on June 23.

Personally, I haven’t played Apex Legends on a semi-regular basis since Season 2. But maybe I change that. Maybe this upcoming seasonal event is when I come back. I like the game, I just can never find the time.

It is really great that EA is bringing Apex Legends to Nintendo Switch. I never really liked playing first-person shooters on Switch, especially in handheld mode. But giving players choice is always a plus.

If you want to start playing Apex Legends, you can play it right now on Xbox One, PS4, and PC via Origin or Steam. As mentioned, it will be coming to the Nintendo Switch this Fall.

There were a few exciting announcements during this year’s EA Play showcase. By a country mile, the most exciting bit of news is Skate‘s return. Yes, we did it, folks. We willed it into existence. You can check out all the news from EA Play on the site.