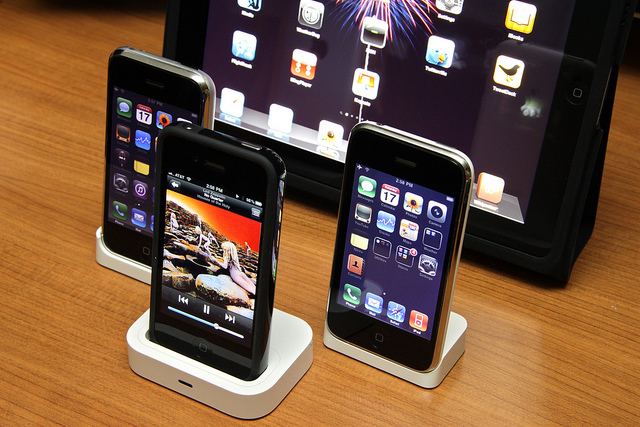 Nearly three years ago, the Federal Trade Commission began an investigation into Apple’s marketing of in-app purchases to children. The issue was that when users entered their iTunes password in the App Store, iOS wouldn't ask for the password again for 15 minutes—enabling the easy purchase of virtual items, particularly by kids. Earlier this year, Ars reported an instance where a five-year-old ran up a $2,500 charge.

“As a result, we have alleged that in aggregate, children ran up millions of dollars in charges without [parents'] knowledge or consent,” FTC Commissioner Edith Ramirez told reporters on a conference call on Wednesday.

Ramirez announced that in a 3-1 vote, the FTC had settled the issue with Apple, requiring that Apple provide refunds. The payments must reach a “$32 million price floor, and if it comes to less, then Apple will pay the rest to the FTC.”