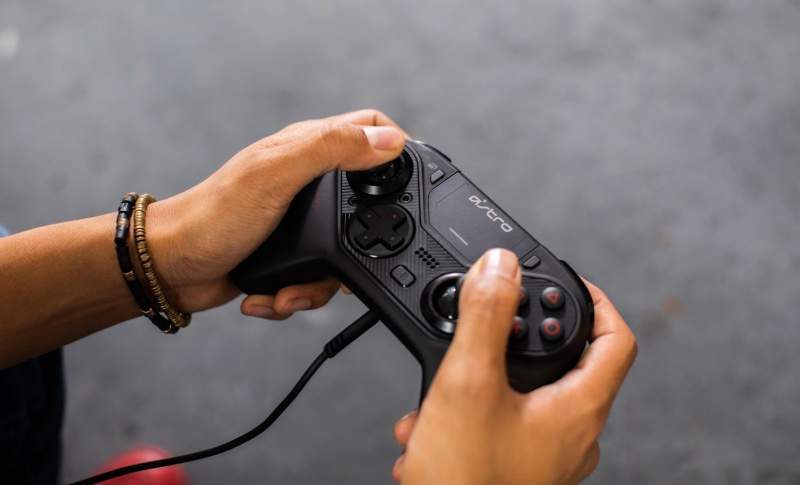 Gaming headset manufacturer Astro has announced their new C40 TR game controller. It is designed for PC or PlayStation 4 and is even officially licensed by Sony. Unlike other PS4 controller alternatives however, Astro is positioning the C40 TR to be the console’s equivalent to the Xbox Elite controller. They have even priced it high accordingly.

According to Aron Drayer, Vice President of Marketing at ASTRO Gaming, the C40 TR took more than two years to develop. The company incoporated the feedback from pro gamers to build the best PS4 controller possible. Drayer even goes so far as to call it a “literal game changer.”

What Features Does the C40 TR Have? 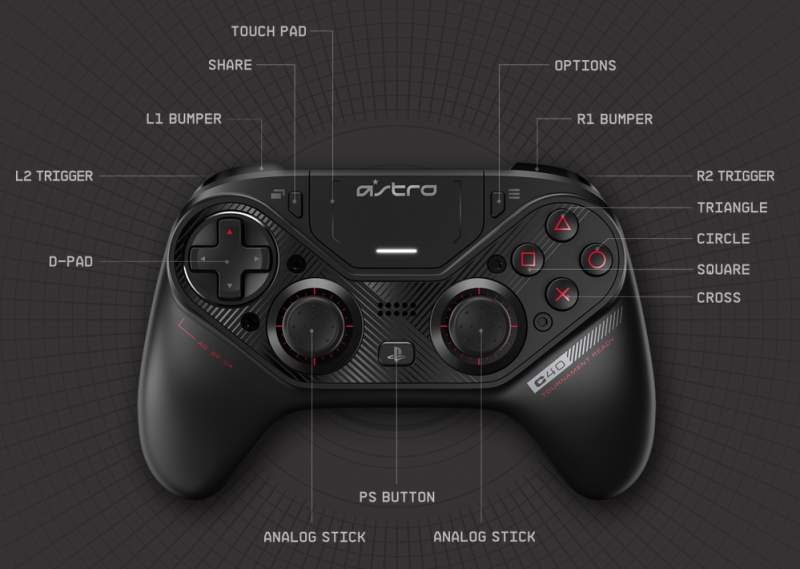 The controller is chunker than the standard PS4 controller. In fact, it looks almost like an Xbox One controller. It is capable of both wired and wireless functionality and has removable, swappable modules. Users can even swap out the D-pad and analog location if they prefer to have the Xbox layout. 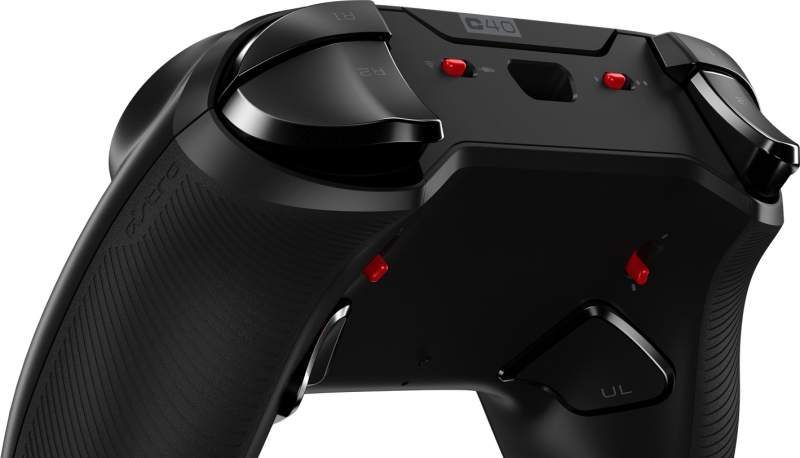 Astro also allows for full button remapping through a custom software. So users can truly have control when the game does not offer much customization.

How Much is the Astro C40 TR Game Controller?

It is now available for pre-order for $199 USD directly on Astro’s website. Each package includes the following:

Users will also be able to order accessories to customize and replace parts for the unit.