A new month, a new crop of games in the Play Store. Truthfully, it doesn’t take an entire month for new games to show up as so many of them are showing up daily, and it can be hard to keep track of them all, but it does usually take a month to let enough new titles land to where there is a healthy list to pull from, and that’s what we’ve done here. If you’re looking for a new game or a few new games to check out, and since it’s rolling into the weekend, give the games on this list a once-over and see if anything strikes your fancy. 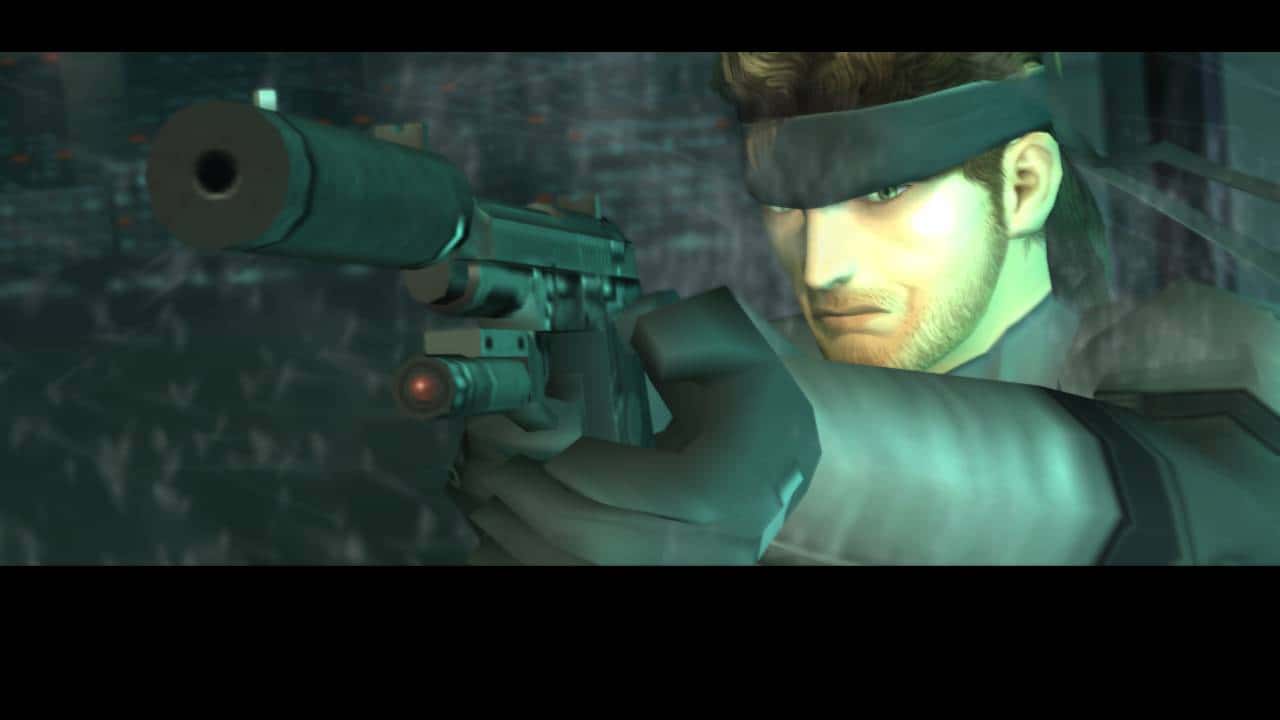 We’re going to kick off this list with a title that while for Android, is exclusively for the NVIDIA SHIELD when it comes to compatible devices. That said, this is a fantastic game and a classic at that. It’s one that has to be experienced if you didn’t get the chance to play it on the PS2 when it originally launched. If you’re familiar with the game and have played it before, then it will certainly make you feel nostalgic. If you like stealth and espionage mixed with great story telling and plenty of action-packed combat, give this one a go, provided you have the SHIELD.

The Walking Dead: March To War 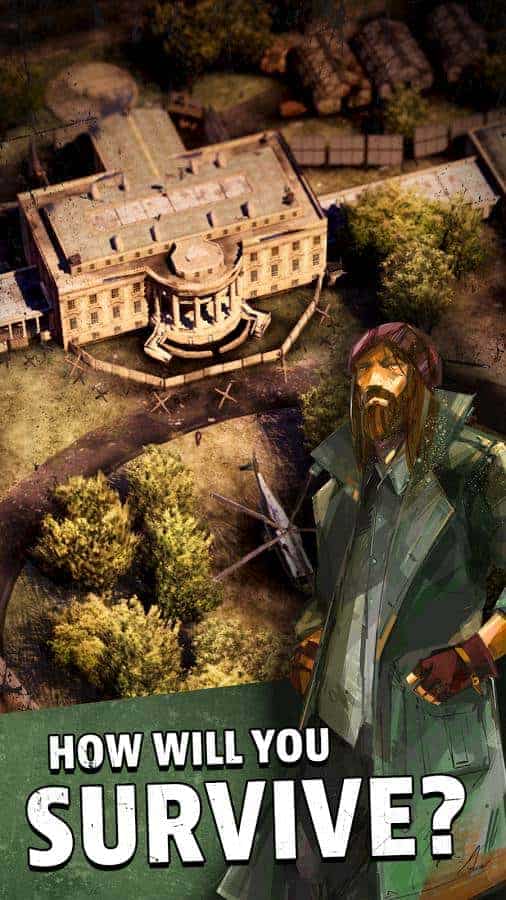 There’s certainly no shortage of games on Android which fall into the strategy category and pit you against other players tasking you and them to defend your built-up base while attacking the enemy. Now you can add the Walking Dead franchise to that as March To War is a strategy-based Walking Dead mobile game where build a base, fortify its defenses, forge alliances with other players, and dominate your enemies by scouring the map and recovering any resources you can from your rivals. If you felt like the zombie apocalypse was what strategy games were missing, try this out. 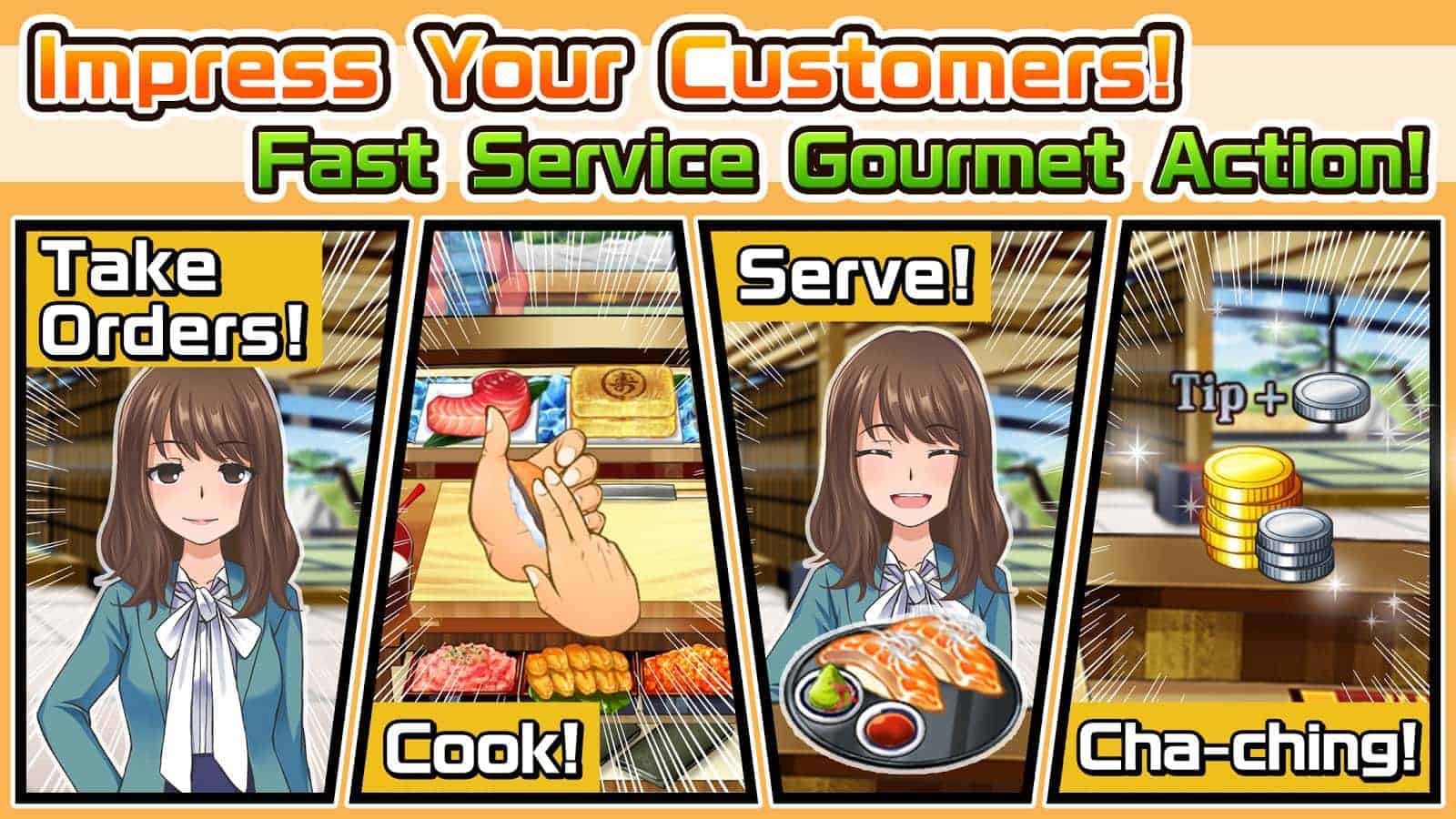 Do you love to cook? Do you aspire to be a five-star chef and serve people the best food they’ve ever had? Look no further. The latest title from Square Enix will let you do just that as your main goal will be to take orders from customers, make their food, and then serve them and make sure they’re happy with the results. In addition to cooking up delicious meals you’ll also be able to expand your town of restaurants, eateries and more, with more than 200 recipes from Japanese cuisine to master. 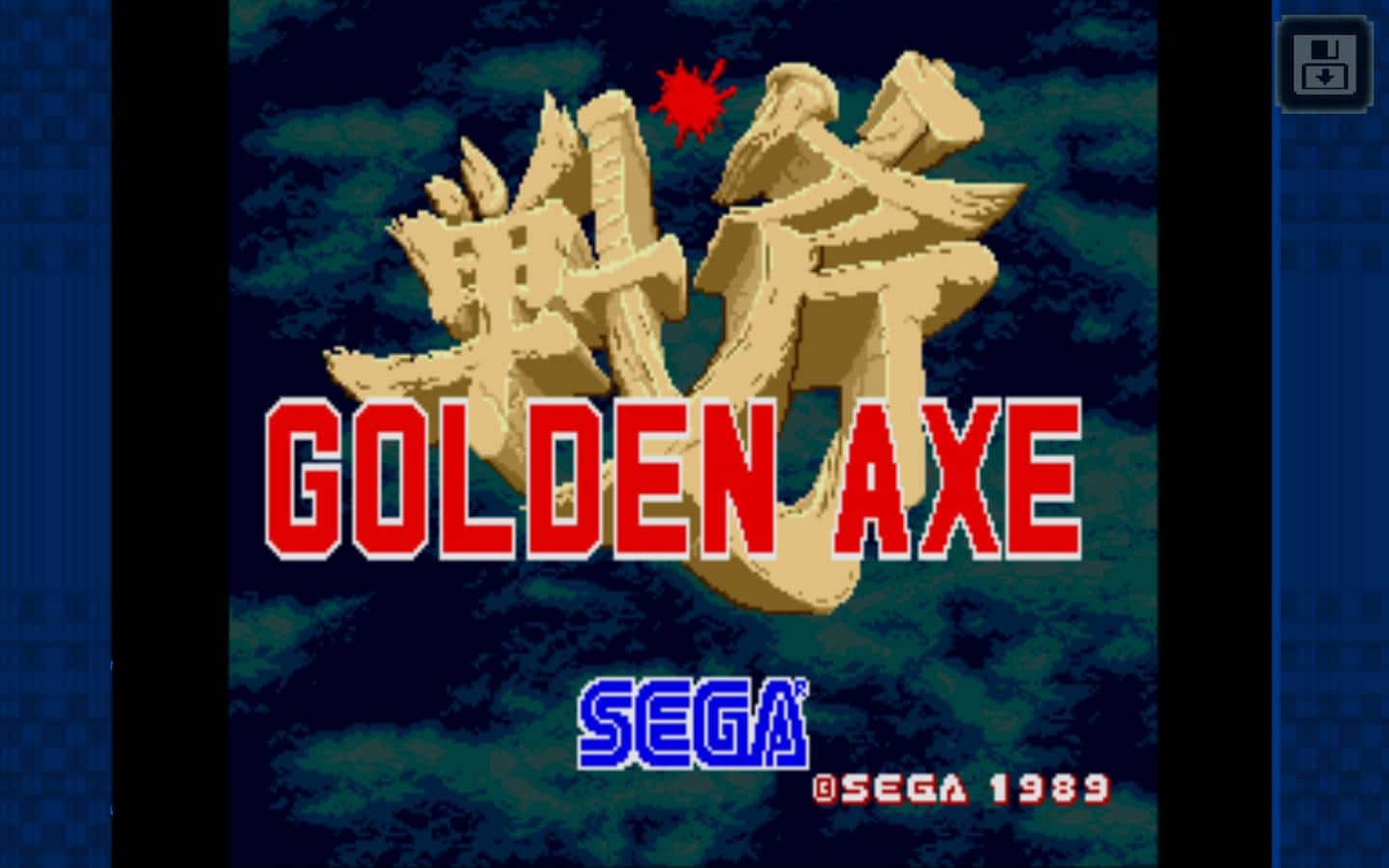 SEGA has been on a role lately with releasing a handful of its classics onto mobile devices as part of the SEGA Forever collection, and the ever-popular Golden Axe is the latest title in the list to make it to Android. Whether you’re a long-time fan of this game or if you just have a passion for retro titles and want to try something new, Golden Axe should be able to fulfill that need. 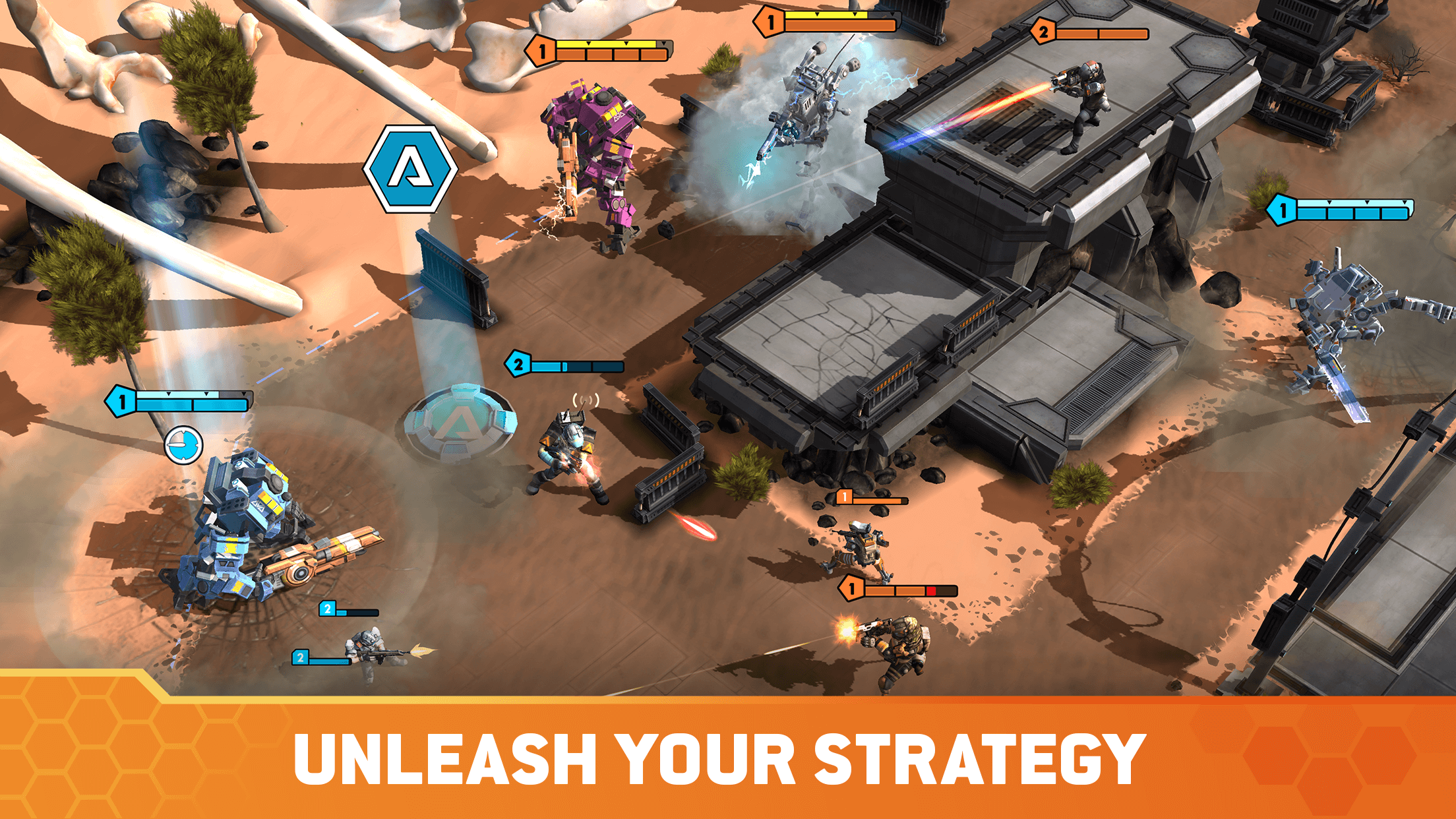 Dipping back into the waters of the strategy genre, Titanfall: Assault will have you fighting for supremacy against enemy titans and soldiers. This is based on the hit FPS title for consoles, with familiar elements like being able to summon titans to fight in the battle. Much like other similar strategy games you will play against people in matches, and the goal will be to take their base. The gameplay is kind of like Clash Royale, as you will also collect cards to use in battle with some cards being titans, some being soldiers, and some being weaponry to use, like missiles and turrets. Lots of action and competitive play in this one, and definitely worth a try. 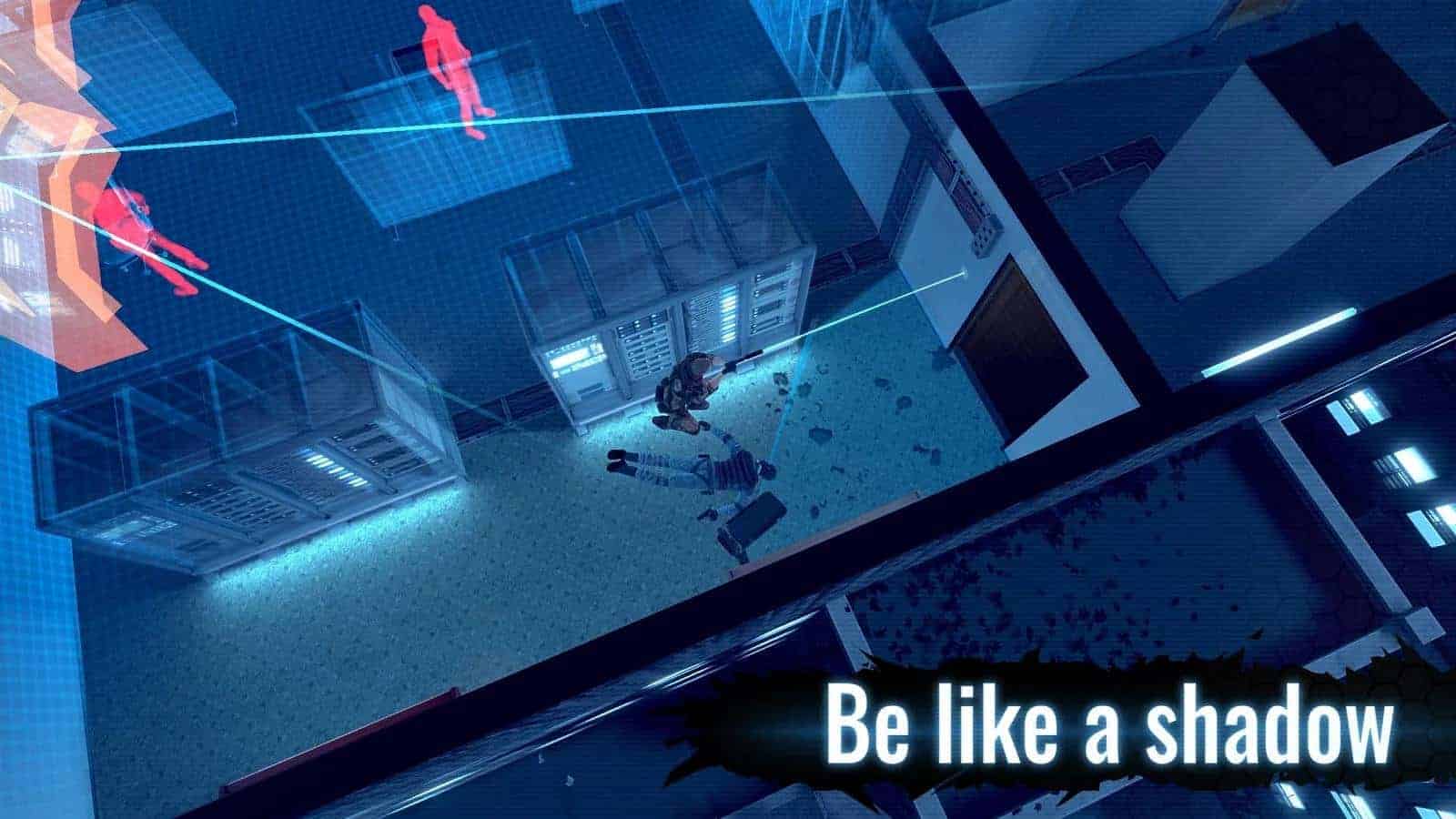 If you don’t own an NVIDIA SHIELD but you do like spy games, Death Point will be a game for you to try out as it mixes a top-down shooter with stealth action, dual stick controls, and post a apocalyptic setting. Combat is tactical and you’ll need to be smart about the moves you make to avoid detection and unnecessary fights with the enemy, but should you get into a situation you can only fight your way out of, the game has plenty of weapons for you to use that can help you do just that. 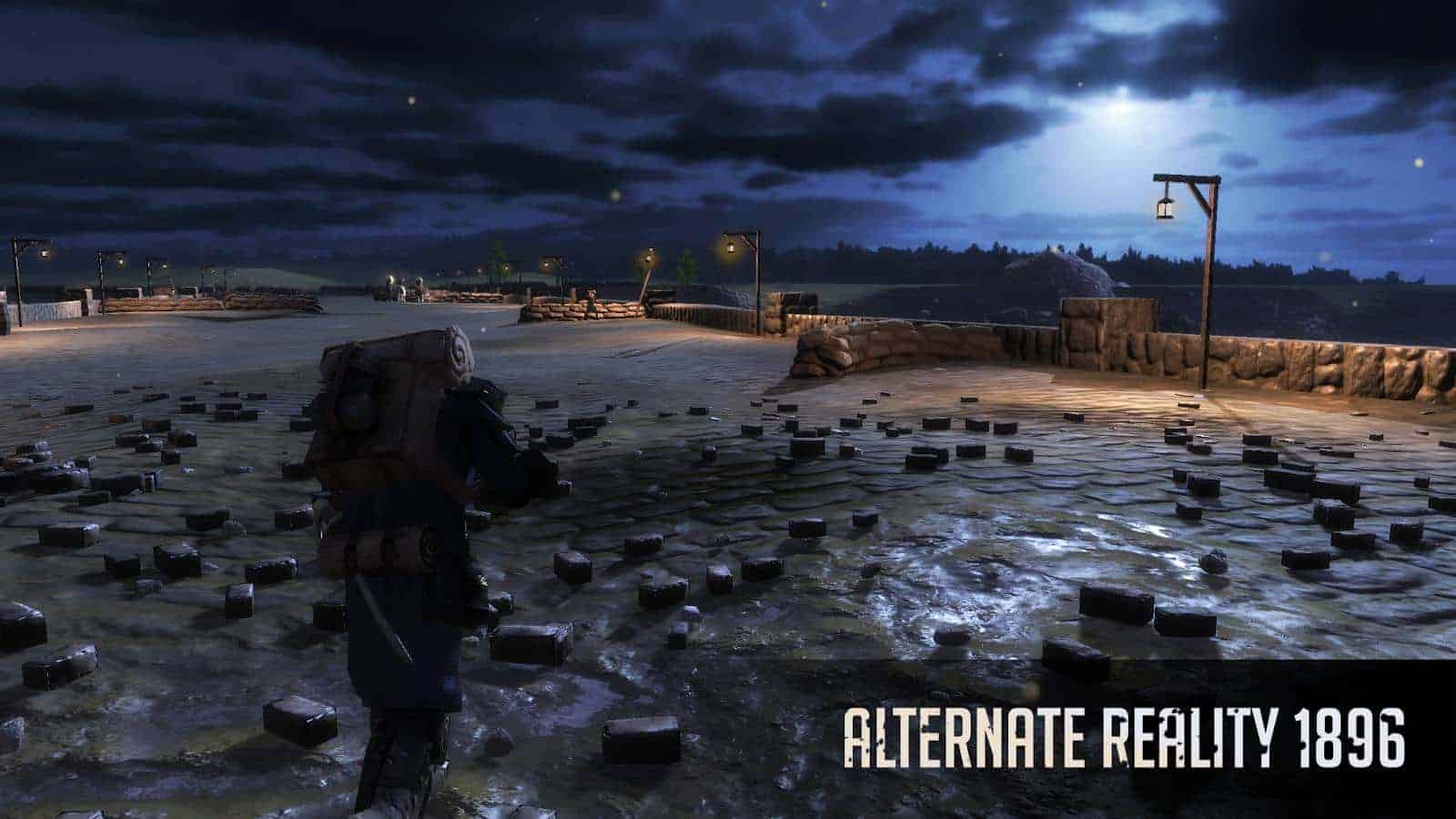 This is a third-person cover shooter, set in 1896 as the name suggests, though it doesn’t appear to be an on rails type of gameplay which might make this one a little more enticing as you will have a little more freedom of movement. Visuals are top-notch so if you like pretty graphics, this game won’t disappoint. The game also offers a unique element where you will be able to plan out your strategies and plans of attack and then dive into the third-person view to carry out those plans in the middle of all the action. 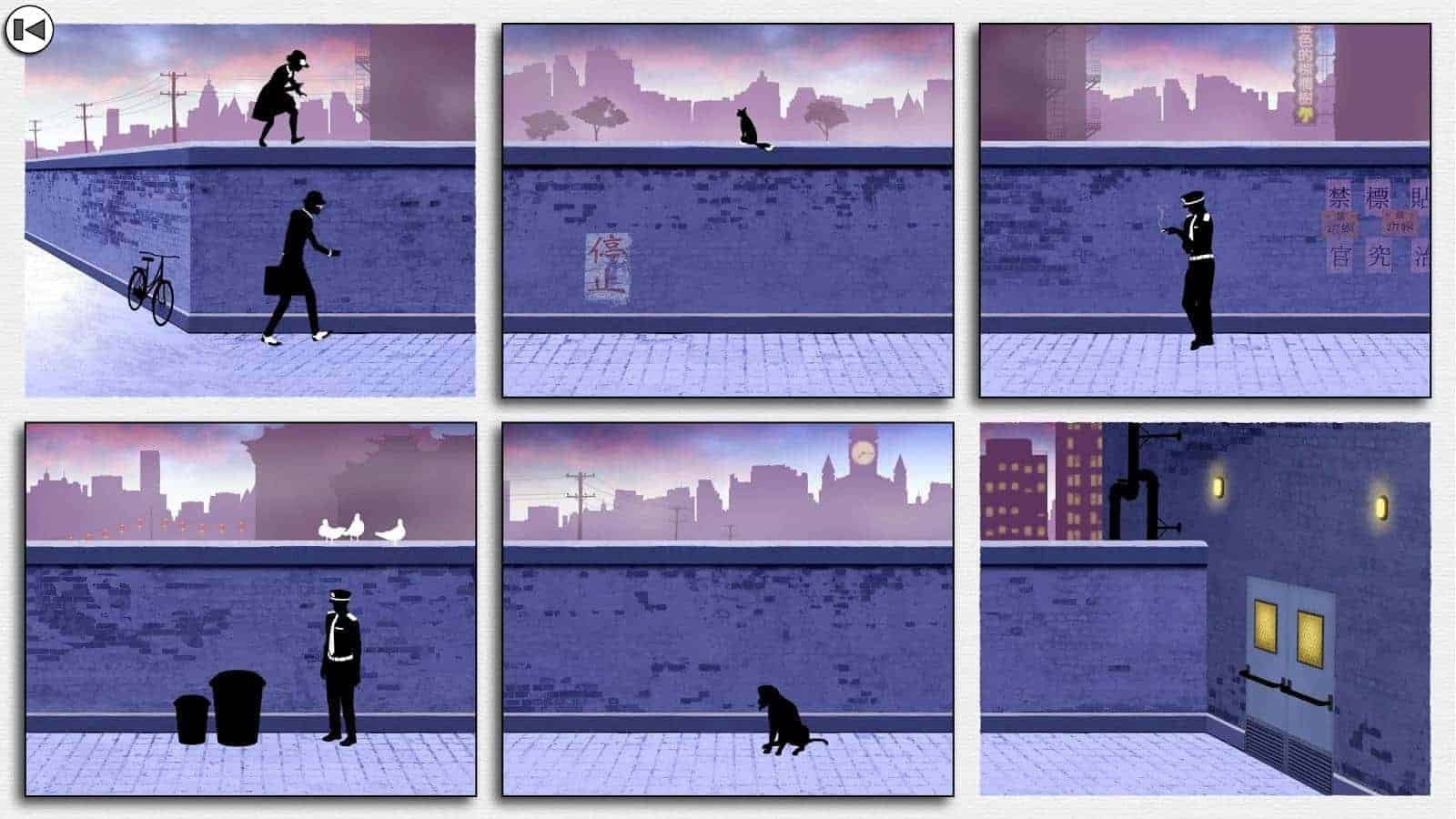 The sequel to the popular Framed, Framed 2 will continue where things left off as it’s set two years after the original game. This is a puzzle title so you’ll be trying to solve how to move forward, frame by frame, with an endearing comic-book style of visuals. If you like the first Framed, then you’ll love Framed 2. 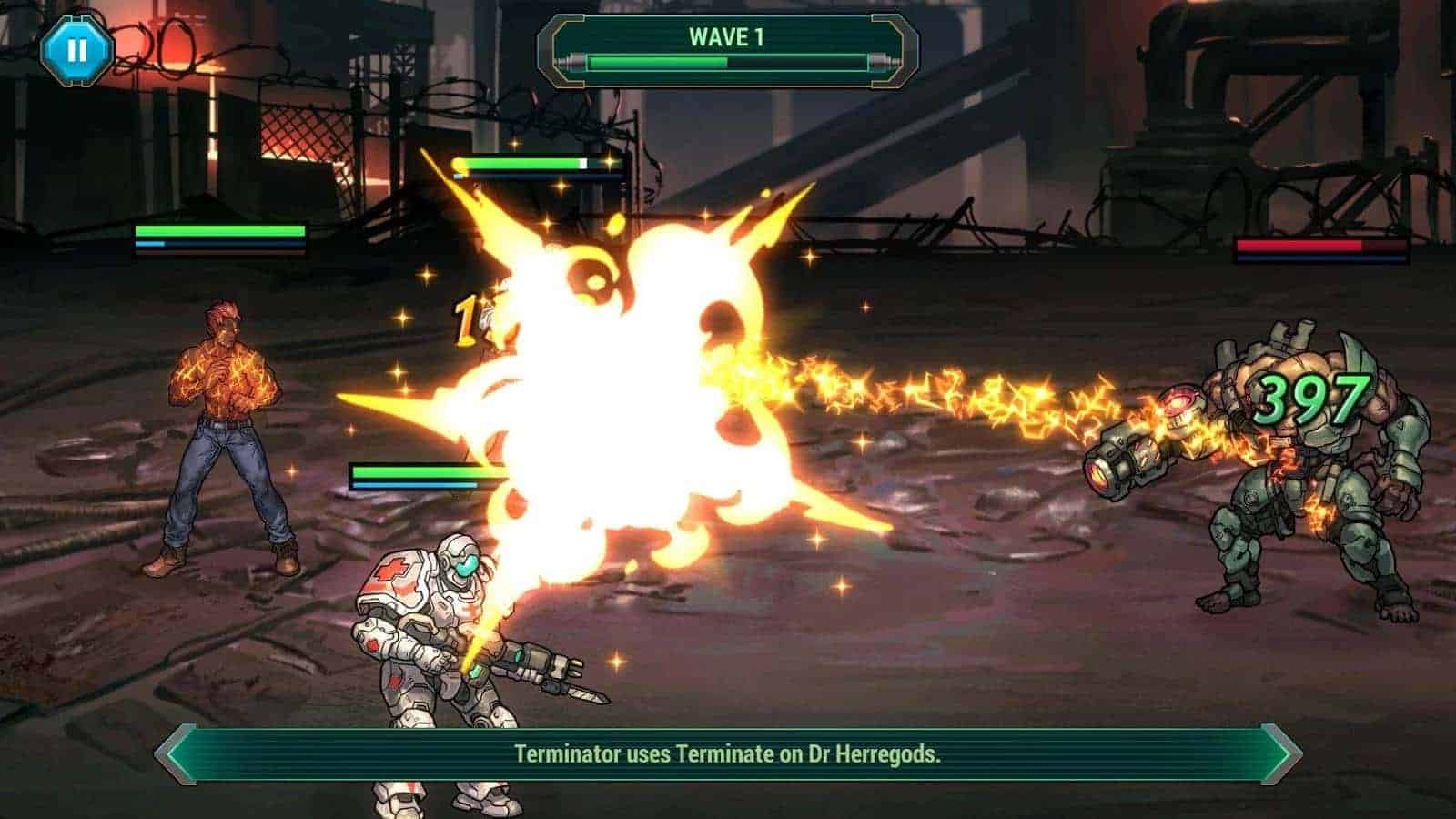 Sonny also features some comic-book style visuals like the last game, but in a more gritty way with a somewhat cell-shaded look to them. As far as gameplay goes, Sonny is an side-scrolling RPG that features turn-based combat and cut scenes that actually look like pages of a comic book to tie the different parts of the story together. This one is free, and it’s a whole lot of fun so check it out if you’re into RPG titles. 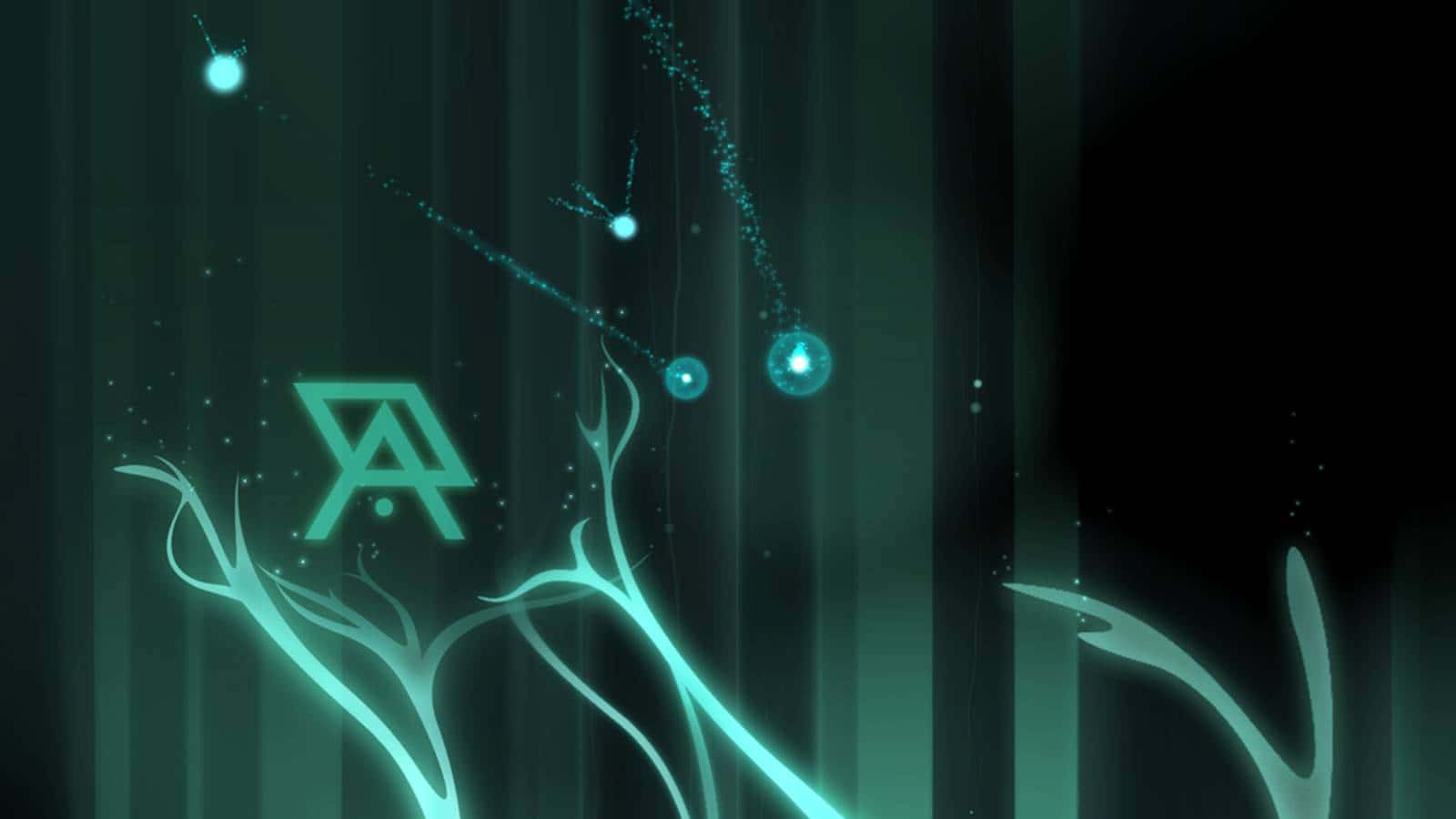 Rounding out this list is a game called Gemini, which the Play Store categorizes as a casual title, though it’s described as an interactive poem that you play out. It’s based on two stars journeying together and the more you play the more you uncover about the story and the meaning of your journey. The game also throws obstacles at you like falling bits of debris that you will need to avoid, and all of that is wrapped in a gorgeous set of visuals with some nice ambient music to tie it all together for one harmonious game.