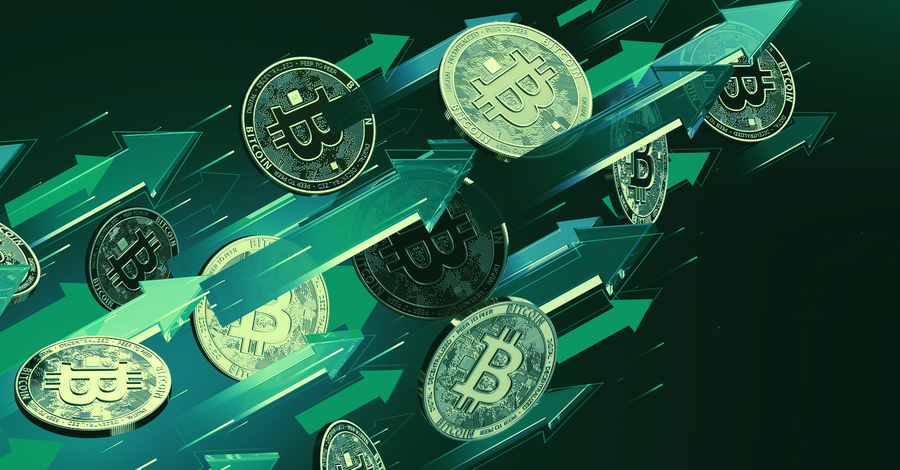 The crypto market at the moment is a sea of green. Except for Ripple’s XRP and the dollar-pegged stablecoin Tether, each of the top-10 coins experienced double-digit gains in the past 24 hours.

Tezos (XTZ)—the 10th-largest cryptocurrency by market cap—appeared to be leading the charge this morning, surging more than 14 percent in 24 hours to trade at $1.76. But a sudden jump in Bitcoin trading, which boosted its price well past $7,000 in the span of an hour, changed the complexion of the day’s trading.

Meanwhile, Tezos cooled off, lowering its price from $1.76 to $1.70. But all coins except for XRP are up for the week. Bitcoin SV has seen the most gains at seven percent.

Despite the sudden rush, most of the industry’s top coins are still significantly down from where they were before the March 13 bloodbath. On March 12, Bitcoin was bumping its head up against $8,000. The next day it was worth less than $5,000. Ethereum went from $194 to $135. (It’s currently trading for $143.)

In other words, the green movement today and for the week hasn’t erased last month’s losses.