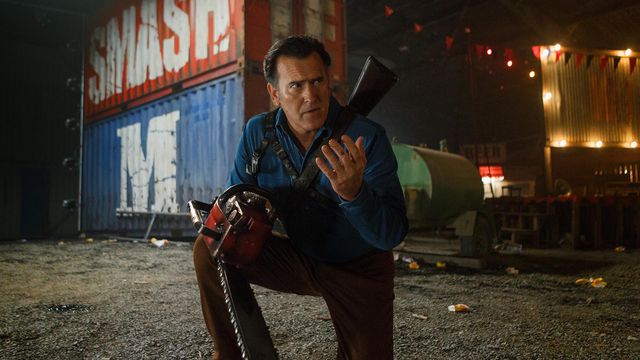 The Evil Dead franchise has been difficult to kill. Since Sam Raimi’s The Evil Dead debuted in 1981, the cult horror classic has spawned two direct sequel films, a TV series, and a reboot. Now, another movie is on the way.

In an interview with Empire, Bruce Campbell, who starred in the original trilogy and the TV show, stated that Lee Cronin would be directing the next film in the series, titled Evil Dead Now. Cronin, director of The Hole in the Ground, a horror film involving killer doppelgängers, is also set to write the screenplay.

Campbell also said that his character Ash Williams wouldn’t be back, and hinted that the new film would center on a female protagonist. “We just want to keep the series current,” Campbell said. “And the mantra, really, is that our heroes and heroines are just regular people. That’s what we’re going to continue.”

As for when we’ll get to see Evil Dead Now: “We’re going to get that sucker out as soon as practical.”