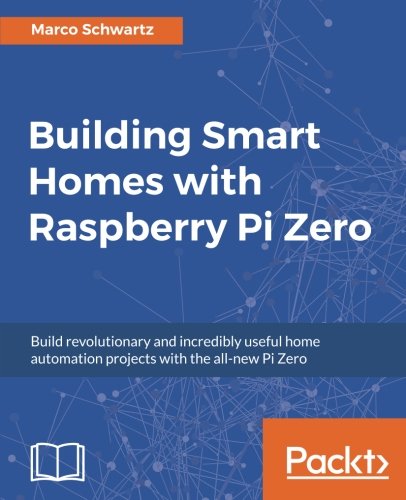 With this book, you will be able to create and program home automation projects using the Raspberry Pi Zero board. The book will teach you how to build a thermostat that will automatically regulate the temperature in your home. Another important topic in home automation is controlling electrical appliances, and you will learn how to control LED Lights, lamps, and other electrical applications.

Moving on, we will build a smart energy meter that can measure the power of the appliance, and you'll learn how to switch it on and off. You'll also see how to build simple security system, composed of alarms, a security camera, and motion detectors. At the end, you will integrate everything what you learned so far into a more complex project to automate the key aspects of your home.

By the end, you will have deepened your knowledge of the Raspberry Pi Zero, and will know how to build autonomous home automation projects.

He has more than five years of experience working in the domain of electrical engineering. Marco's interests gravitate around electronics, home automation, the Arduino and Raspberry Pi platforms, open source hardware projects, and 3D printing.

He has several websites about Arduino, including the Open Home Automation website, which is dedicated to building home automation systems using open source hardware.