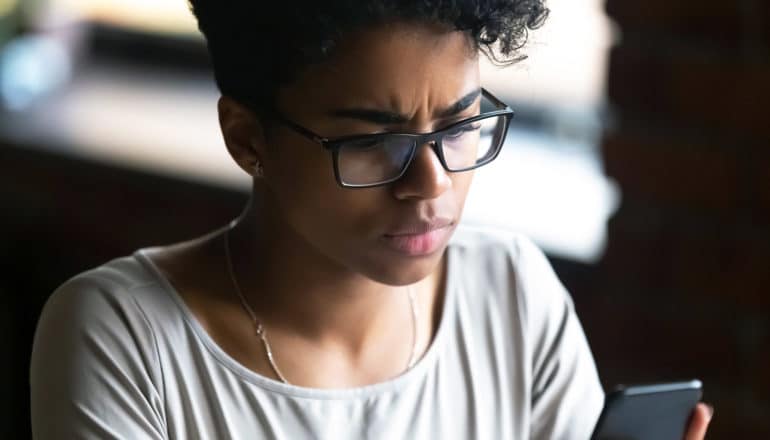 The way news articles report car crashes influences readers’ interpretation of what happened and who bears responsibility for the crash, new research shows.

The researchers gauged perceptions of subjects who read articles about crashes with slight, but significant wording changes that changed the focus of the article from the pedestrian/victim to the car/driver.

It’s the first study to demonstrate that patterns in crash reporting influence readers’ interpretation of what happened and who bears responsibility for the crash.

“We found that shifting from pedestrian- to driver-focused language reduced victim-blaming and increased perceived blame for the driver,” Goddard says.

“Given the potential to save lives and prevent injury on a large scale, implementing more intentional writing patterns may be nothing less than an ethical imperative,” says Goddard, who led the study with collaborators at Rutgers University.

The post Car crash news can sway who seems at fault appeared first on Futurity.