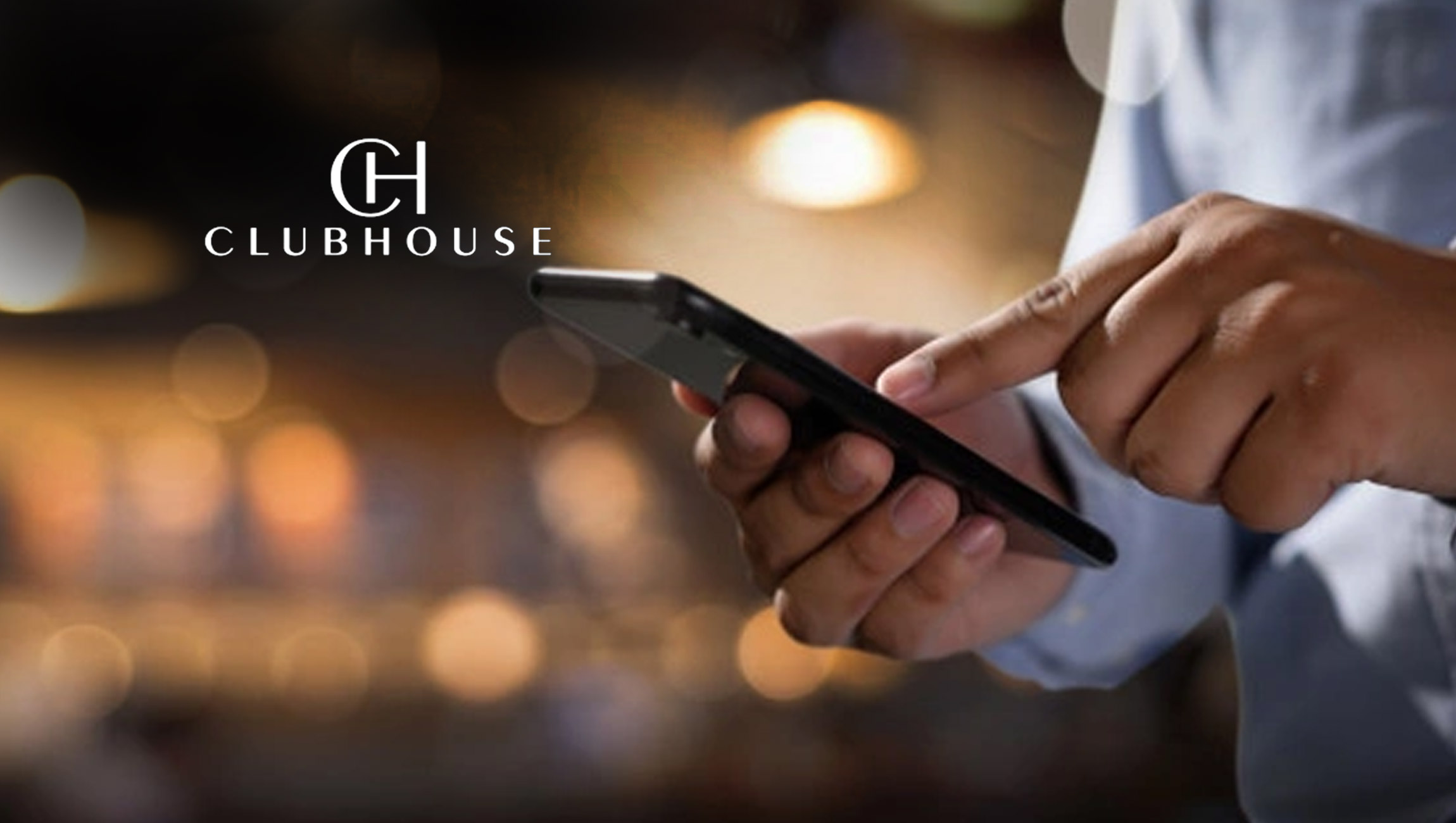 Taynara Melo de Carvalho, better known by the ring name Tay Conti, is a Brazilian professional wrestler and judoka signed to AEW. She is also known for her time in the WWE, where she wrestled on the NXT brand under the ring name Taynara Conti. Tay holds a first-degree black belt in judo and a blue belt in Brazilian jiu-jitsu. She participated in trials for the Brazilian Olympic team at the 2016 Summer Olympics prior to joining WWE.

“Joining Clubhouse Media as a resident of its popular content house, @TheClubhouseBH, is a huge step in my social media career,” said Conti. “I’m looking forward to collaborating with some of the best content creators in the industry as well as the professionalism the Company brings to the process and the fun antics being a resident of the house will create.”

Management notes that collaboration and cross-pollination between creators is a key component in Clubhouse Media’s model. The Company’s roster of top global influencers is excited about meeting Tay and creating together.

“We are always looking for talent across various facets of entertainment,” said Chris Young, Co-Founder of Clubhouse Media. “Tay’s background affords Clubhouse Media the opportunity to communicate with a new diverse audience of followers as we help her enhance her content, grow her audience and introduce her to brand partners.”