CobiBird theme is designed to work in most of the Linux desktops including Gnome, Unity, Xfce, Lxde, Cinnamon, and Mate. It was based on Greybird theme with dark menus for a while but since version 0.8.2 the creator changed almost everything (from menubar items, menu adjustment, color selection fix, improves insensitive menus, to fixed menu separators) in this theme and now it is not based on Greybird Gtk. The initial version was released way back in 2013 and recently a new version of CobiBird has been released to support Gtk 3.22. We have added it to out PPA and it is now available for Ubuntu 17.10/17.04/16.04/14.04/Linux Mint 18/17. If you find any kind of bug or problem with this theme then report it to creator and it will get fixed in the next update. 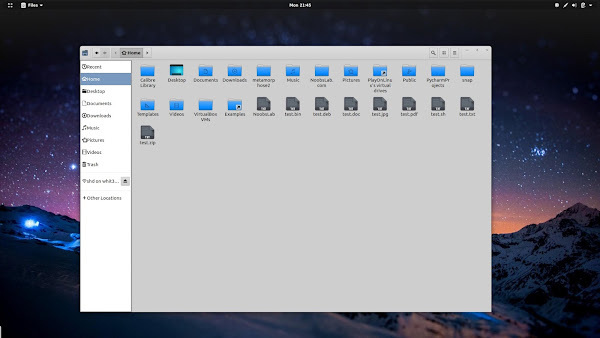