In a new report titled “The United States of Crypto,” U.S. cryptocurrency exchange powerhouse Coinbase has surveyed the rising attention around cryptocurrencies in America as part of an homage to nation’s upcoming July 4th Independence Day celebrations.

The main crux of the report? Namely that an “inflection point” had been reached among American citizens regarding cryptocurrencies, which is to say Bitcoin, and to a lesser extent other top cryptocurrrency projects, have entered the mainstream in the nation and there’s no going back now. 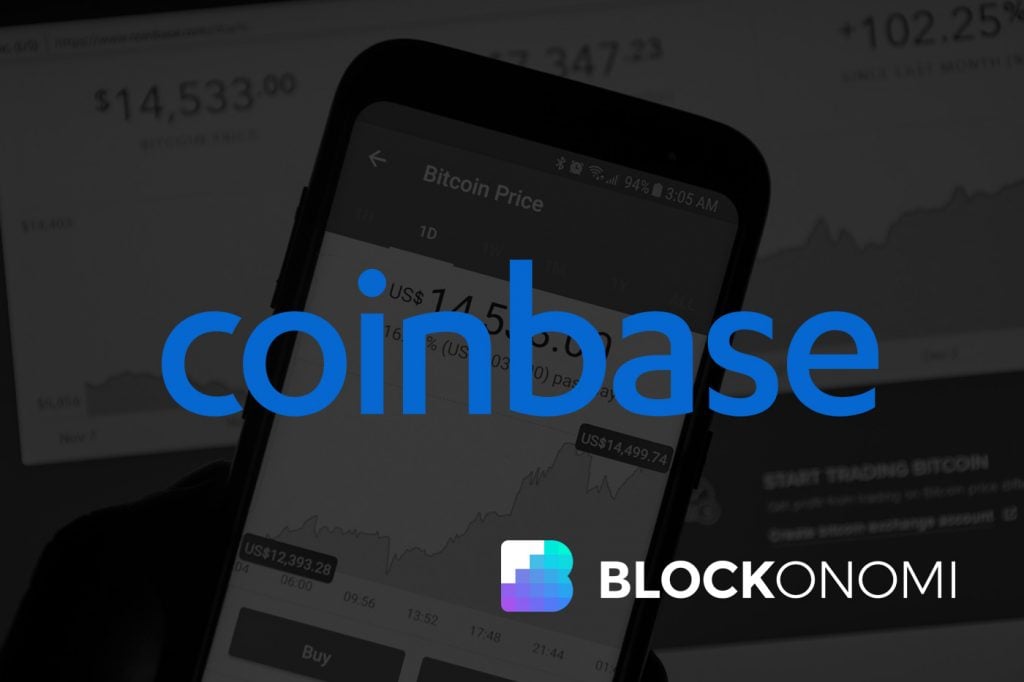 For instance, Coinbase highlighed how searches for “Bitcoin” had been more explosive in 2019 than other popular contemporary topics, like “Kim Kardashian” for instance. The exchange noted:

”Google searches for Bitcoin surged to almost three times higher than searches for Kardashian. And it’s not just the reality TV star. Americans typed ‘Bitcoin’ into Google more times last year than they searched for a range of headline-making phrases, from ‘royal wedding’ to ‘election results.'”

A decade after Bitcoin launched, we’re at an inflection point in awareness of and interest in crypto. In the past year, more people Googled "Bitcoin" than “royal wedding" or “Kim Kardashian.” Join us as we take a look at crypto adoption state-by-state: https://t.co/pQIEfqAgT4 pic.twitter.com/lpKi87KgMs

Zooming In on American Crypto Awareness

Created using “macro-level” Coinbase user data and through research led by British market research firm YouGov, the new Coinbase report found that just shy of 60 percent of Americans had previously heard, in some form or fashion, about Bitcoin.

Moreover, nearly 40 percent of respondents were able to directly cite Bitcoin as an example when asked about cryptocurrency tech in general.

And, since the surveying zoomed in on respondents on a “state-by-state” level, Coinbase deduced that such awareness was considerably higher in some states compared to others.

For example, the exchange’s research found that almost three-fifths of respondents in the states of Colorado, Massachusetts, Utah, Wisconsin, and Wyoming were able to demonstrate “unaided awareness of Bitcoin.”

Relatedly, Coinbase discerned that the states with the “highest percentage of crypto-owning population” were California, Colorado, New Jersey, New York, and Washington.

The report also highlighted how 70 percent of U.S. states — in other words, 35 states out of 50 — have “enacted regulations that account for cryptocurrency or blockchain technology.” (What’s been missing to date in America has been comprehensive federal legislation that would bind all U.S. states to new crypto rules, but that’s an aside).

As for actual purchases, the report found that as many as 15 percent of Americans were planning on imminently purchasing cryptocurrencies. That number isn’t far off from the 22 percent of institutional investors that Fidelity Investments recently asserted have already bought into cryptocurrencies.

Battle for the Heart of a Nation? High Level Challenges Remain

Yet a new report from U.S. political outlet Politico indicates U.S. President Donald Trump and his administration are considering a law enforcement pivot that, if pushed ahead, would back the illegalization of any kind of encryption tech in the U.S. that’s established to be too tough for American authorities to crack.

2/ the UK and Australia have already made encryption (without a government backdoor) effectively illegal. The US is one of the most liberal of the large countries on this…so far.

Of course, the Trump admin doesn’t have unilateral power to illegalize strong encryption in the United States. But the president, with the full might of the executive branch (and considerable congressional support at his back) undoubtedly has extensive influence if the administration seeks to make the matter a policy sticking point going forward.

It’s not precisely clear what such a pivot, if actualized, would mean for cryptocurrencies in the U.S., particularly as federal law in the nation is already ambiguous and the result of old, patchwork legislation.

We are prepared to fight this should we have to. As @valkenburgh notes on our recent report, such a ban would be unconstitutional. https://t.co/KMhmKi0DxW https://t.co/IEds08wQJA

Notably, the leadership at non-profit cryptocurrency advocacy group Coin Center has committed to fighting the pivot if it does, in fact, materialize.