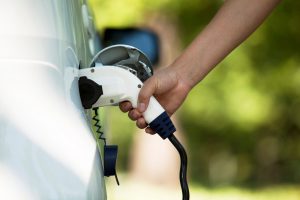 February 2021 was the month where electric cars in Singapore became a viable option for many Singaporeans looking to buy a new car. This was when Tesla launched its sales portal to allow Singapore customers to order directly from them. Following that, the Singapore government also announced that it intends to encourage Electric Vehicles’ adoption by rolling out the deployment of 60,000 charging points at public car parks and private premises by 2030.

On the flip side, the government also announced an increase in petrol duty that would make it more expensive to continue driving cars that run on gasoline (which will affect most cars in Singapore). Also, from 2025 onwards, new diesel cars and taxis will not be allowed to register in Singapore. All these are clear indications that cars of the future, in Singapore at least, are likely to be powered by electricity.

Read Also: Petrol Duty Increase & Road Tax Rebate: How Much More Will You Be Paying To Drive A Car In Singapore?

In this article, we will provide a breakdown of how much you can expect to spend if you wish to buy and own an electric car in Singapore.

Types Of Electric Cars In Singapore

First, it’s worth noting that there are three main types of electric cars that you can find in Singapore.

Battery Electric Vehicles (BEVs): These are cars that are fully powered by electricity only. They do not have an internal combustion engine and use no fuel, so there is no option to run them via gasoline. Most of these cars are also capable of both direct current (DC) fast-charge and also the slower alternating current (AC) charge.

Plug-in Hybrid Electric Vehicles (PHEVs: These are cars that can run on both electricity and petrol. PHEVs can run on electricity for some distance being switching to gasoline when the electric battery is depleted. In some sense, they offer the best of both worlds. You can charge it at an EV charging point and yet, have the option of using gasoline as well to give you additional mileage without being worried about having to find a charging point.

Hybrid Electric Vehicles (HEVs): While they have both an internal combustion engine and an electric motor, HEVs cannot be plug-in to charge the car. Rather, the battery is charged through regenerative braking. The result is that it gives you better fuel efficiency. If you don’t have regular access to a charging point, it might be better to consider a HEV.

Prices Of Electric Cars In Singapore

All prices and information below are as found from SgCarMart or as reported by the manufacturers. COE prices as of the point of writing are $41,996 (Cat A) and $45,001 (Cat B).

What Rebates Do I Get If I Buy A Fully Electric Car In Singapore Today?

To encourage the early adoption of fully-electric cars in Singapore, the government has introduced the EV Early Adoption Incentive (EEAI).

In addition, you also receive the Vehicle Emission Scheme (VES) rebate, which can be as high as $25,000 if the car qualifies for the highest band of A1.

If you are buying an electric car, the road tax schedule is different from regular cars. Here’s how it’s calculated. 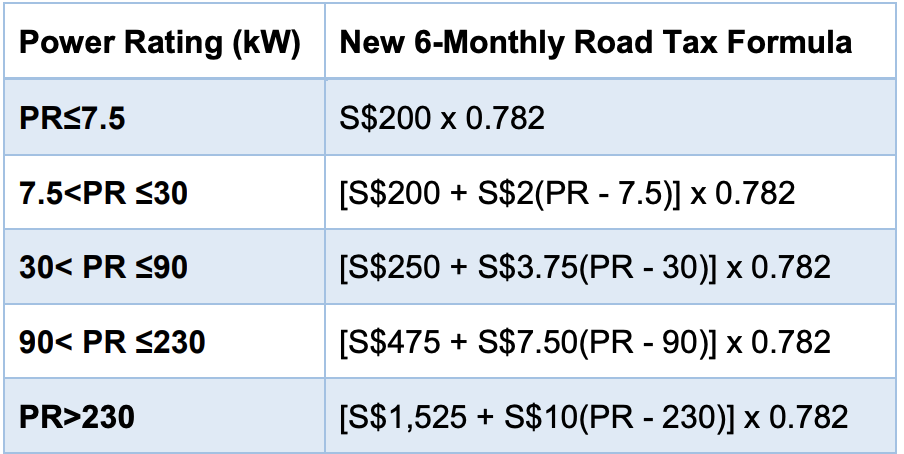 In contrast, the Hyundai Ioniq Hybrid model has an annual road tax of $732.

While the annual road tax that you pay is higher, you will also save on fuel cost. But how much exactly can you expect to save?

To make a fair comparison, we decided to compare the Hyundai Kona Electric with the Hyundai Kona Hybrid. We assume a monthly usage of 1,000 km, which means you drive about 33 km on average each day.

Do note that the figures above are based on the assumption that you have access to your own charging station at home or in the office. If you intend to charge at an external EV charging point such as Shell Recharge, it costs $0.55 per kWh. Blue SG charges $1 for the first three hours and $2 for subsequent hours, with an average supply of 3.7 kW of electricity per hour. So how much you end up saving will depend on 1) where you charge and how much you pay for electricity as well as 2) how often you drive.

The post Cost Guide To Buying An Electric Car In Singapore appeared first on DollarsAndSense.sg.