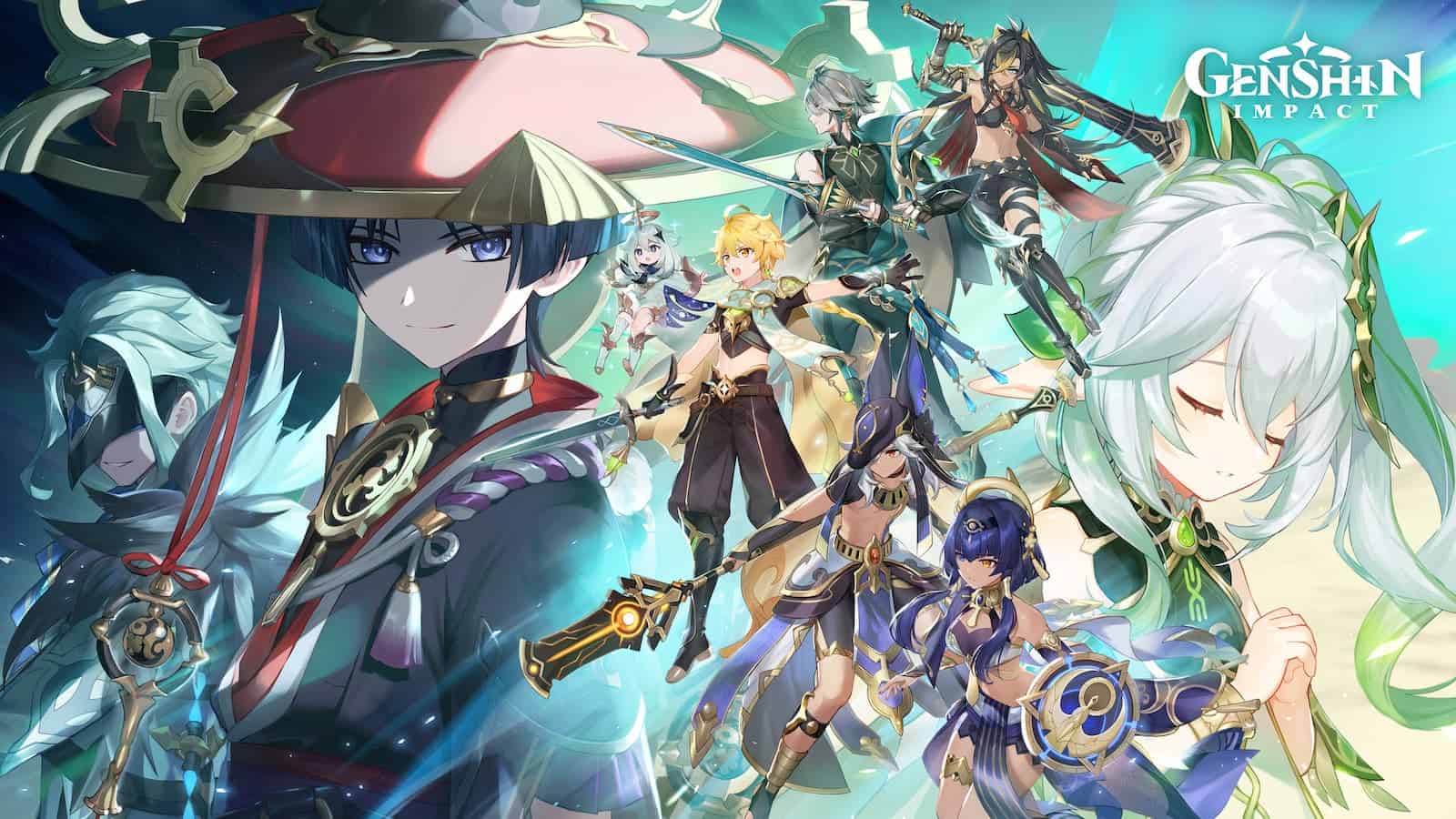 The deserts of Sumeru are calling in Genshin Impact 3.1, and you’ll need to be ready if you’re to brave the barren landscape. This morning HoYoverse officially announced the next patch for its still insanely popular open-world anime RPG. And as the first big content drop since the launch of the massive patch 3.0, it has a lot to live up to.

In patch 3.0, Genshin Impact players traveled to the latest zone in the game’s ever-expanding world – Sumeru. Which opened up some of the game’s most gorgeous locales to date. Genshin Impact 3.1 will expand on the new zone by opening up the desert area, providing players with an even larger space to explore. The deserts of Sumeru also paint the entire zone in a completely different light. As you’re trading out the lush, green rainforests for windswept oceans of sand.

Patch 3.0 also introduced the final elemental vision, Dendro. And while there isn’t anything like that in 3.1, there will of course be new characters to unlock, as well as a continuing development of the Sumeru storyline.

If you’ve already completed what’s available so far in the Sumeru archon storyline, you’ll get the chance to see what happens next when patch 3.1 drops. HoYoverse is obviously not giving away the entirety of the story, but it does give some broadstrokes. The studio says “more factions will begin to make their appearances, including two Fatui Harbingers, Il Dottore and Scaramouche.”

There’s also going to be two new mechanical boss enemies arriving for players to try and take down. Additionally, players will be able to try their hand at the Aeonblight Drake boss, which can be found wandering a specific section of the rainforest area of Sumeru. 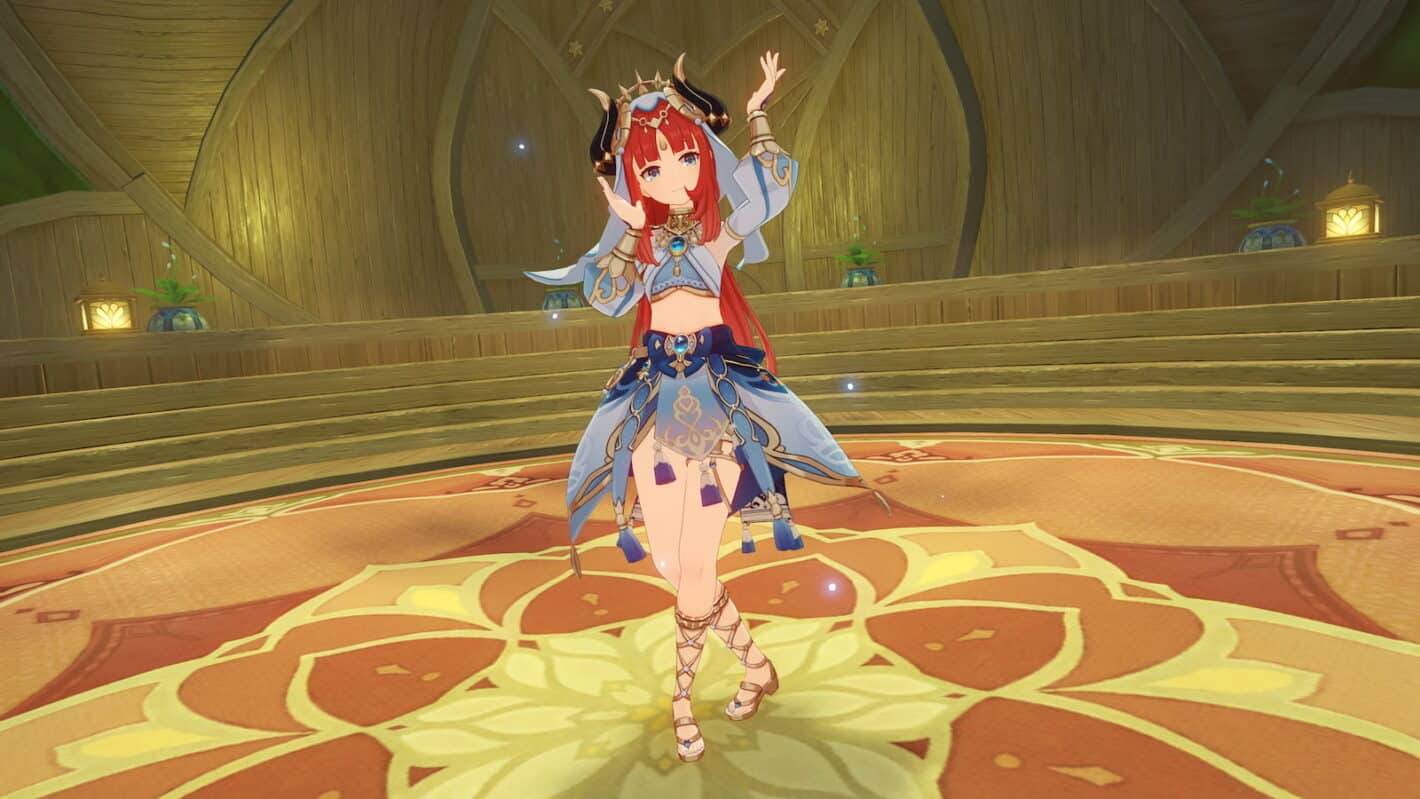 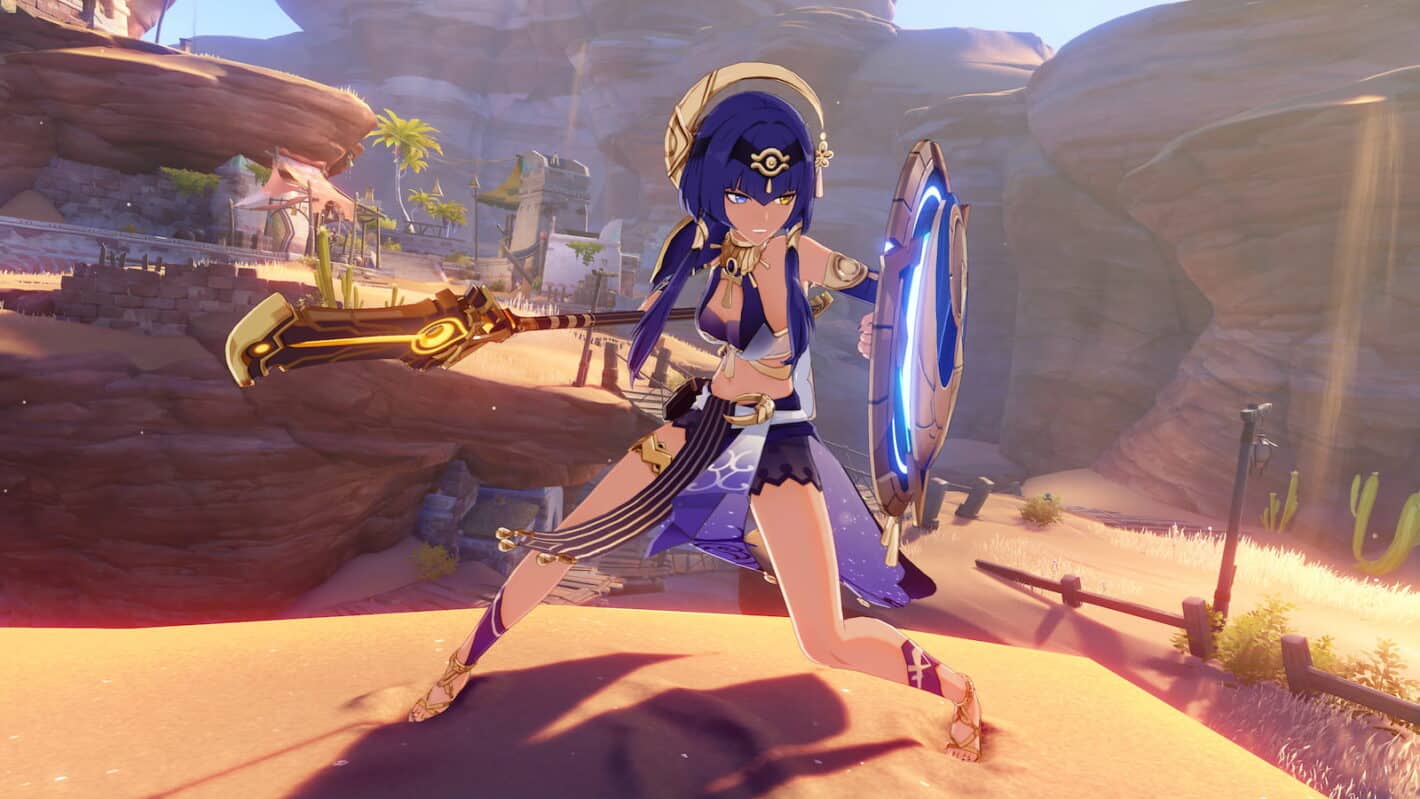 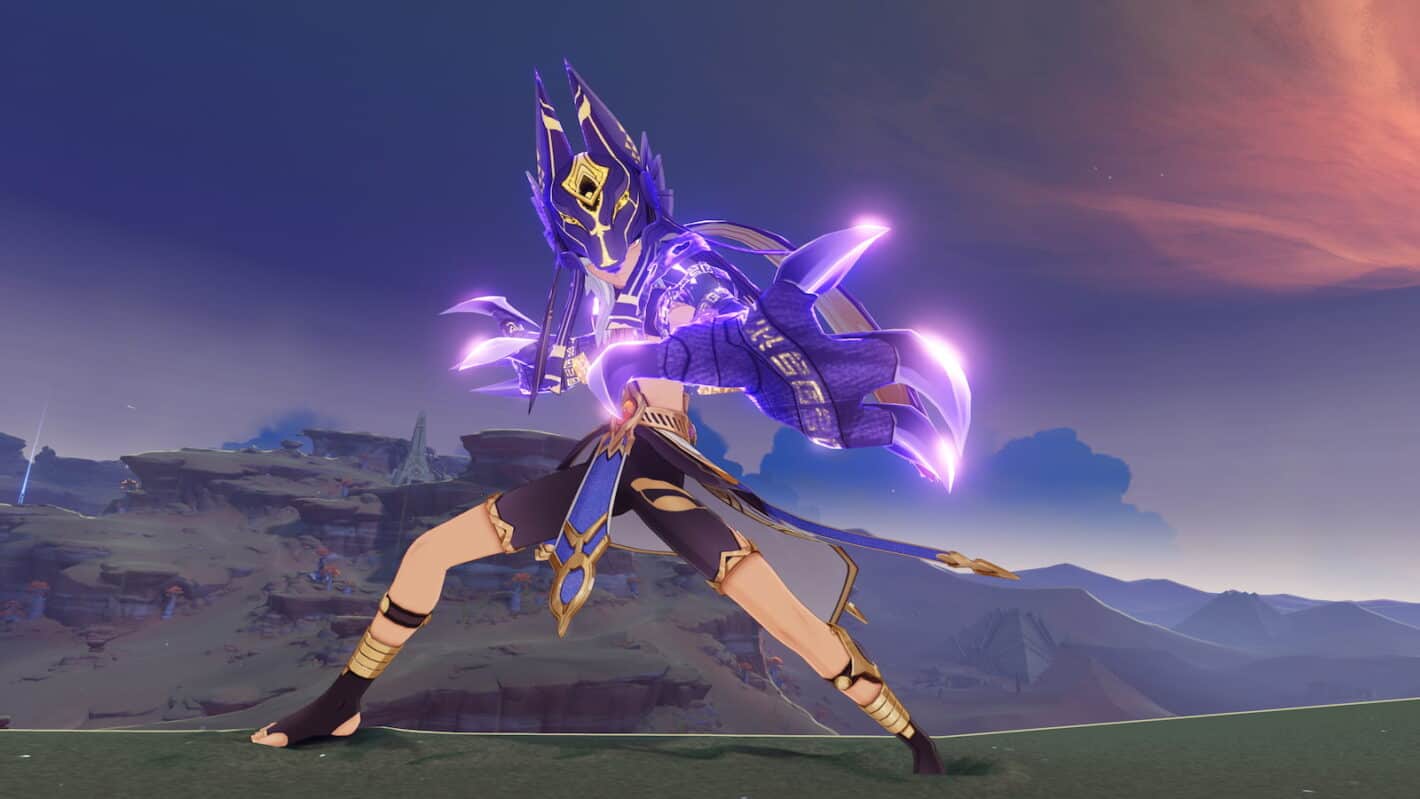 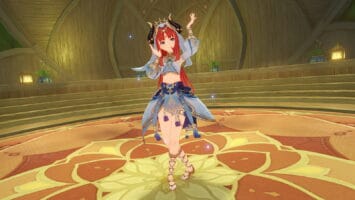 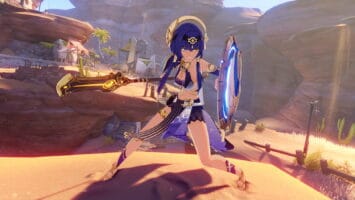 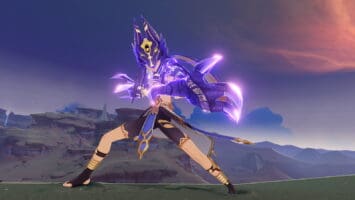 Each new patch introduces at least one new playable character. In patch 3.1 there’s going to be three. Two Hydro users and one Electro user. The first new character is Nilou, a 5-star Hydro sword user that combines dance with sword attacks. The second new character is another 5-star called General Mahamatra Cyno, which utilizes the Electro vision and wields a polearm.

Lastly, there’s Candace. A 4-star polearm user with another Hydro vision. HoYoverse will additionally re-introduce Albedo as part of the same wish event when players can attempt to pick up Nilou. Although, Nilou and Albedo won’t be available until the second half of the patch. First, players will get the chance to pick up Cyno, Candace, and a rerun of Venti.

You can find out more about the new patch in HoYoverse’s official blog post, and view some of the content in the official trailer up above.

The post Cross The Deserts Of Sumeru In Genshin Impact 3.1 On Sep. 28 appeared first on Android Headlines.

LaptrinhX
—
Cross The Deserts Of Sumeru In Genshin Impact 3.1 On Sep. 28
Share this