Stanisław Lem was a Polish writer of science fiction and essays on various subjects, including philosophy, futurology, and literary criticism. Lem’s books have been translated into over 40 languages and have sold over 45 million copies worldwide. He is best known as the author of the 1961 novel Solaris, which has been made into a feature film three times. Lem’s science fiction works explore philosophical themes through speculations on technology, the nature of intelligence, or alien intelligence.

As part of graphical contest dedicated to newly emerging, multidisciplinary culture and literature centre in Cracow named Planet LEM, we have prepared a branding concept. In our proposition we based the main idea of the logo on one of the LEM’s interest: swarm intelligence . It was the background of the winning architectural concept, also.

Big Idea: Planet Lem is the place which focus on culture, literature and science from all over the world. Its the place that is still changing, evolving and lives. The branding concept is based on the theory of swarm intelligent, which is the collective behaviour of decentralised, self-organised systems, natural or artificial.

The logo: The signet have an elastic form which fits adjusts, to parameters, circumstances or specific events. One of our ideas was to connect the brand with some data algorithms that are important directly to the Client. The main idea behind the form of the brand was changing and morphic signet which refers to artificial intelligence or even to extraterrestrial inteligent life forms. 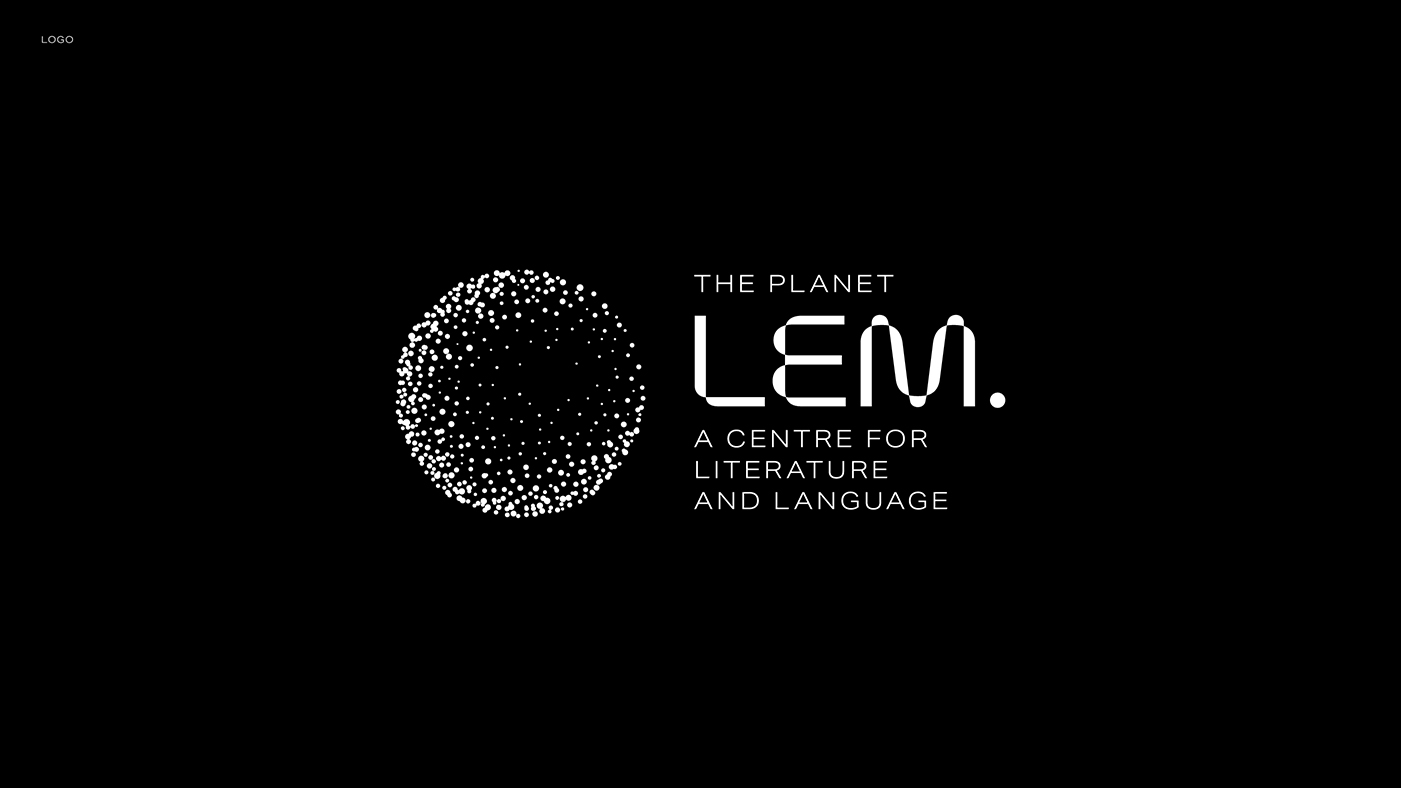 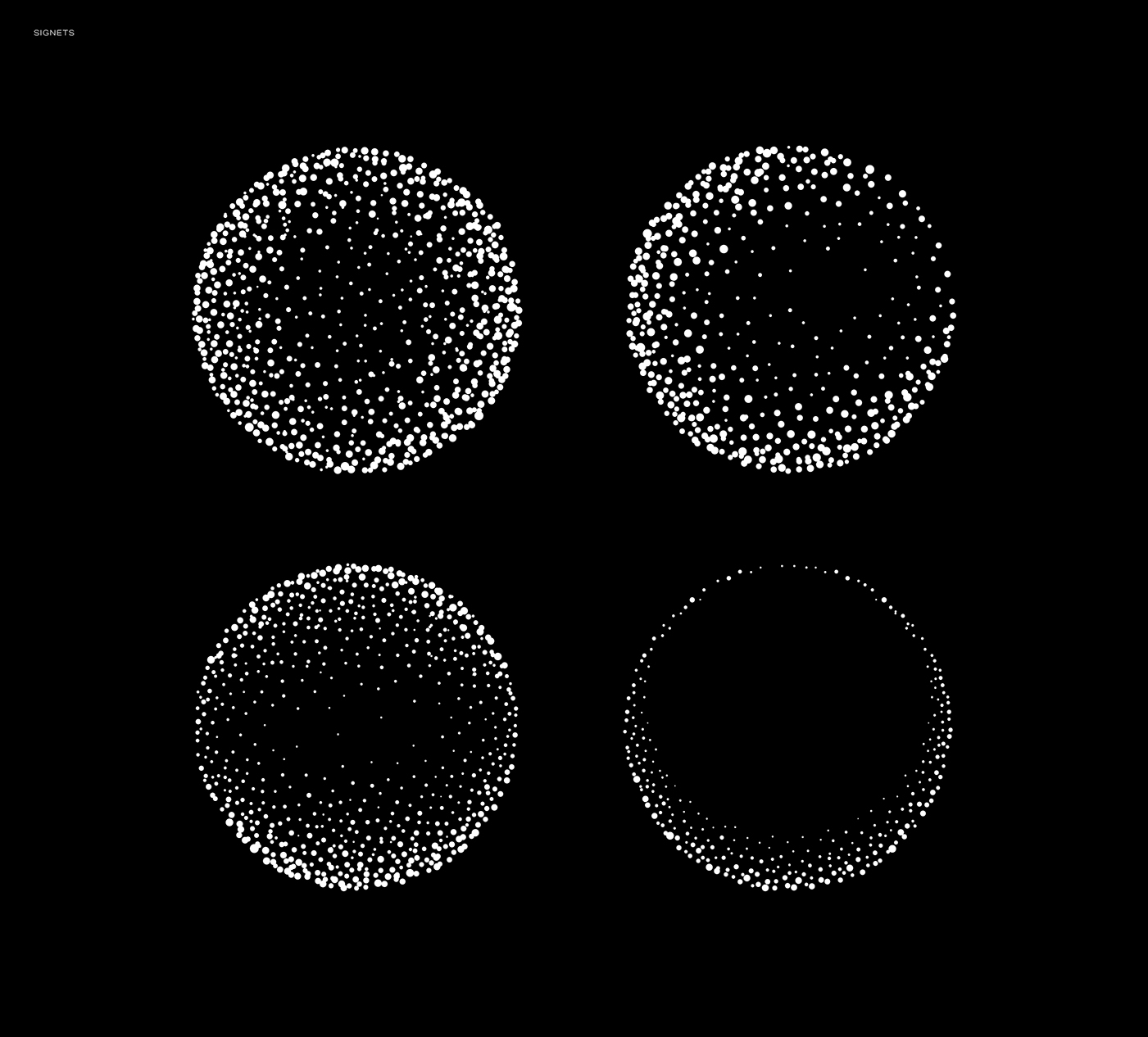 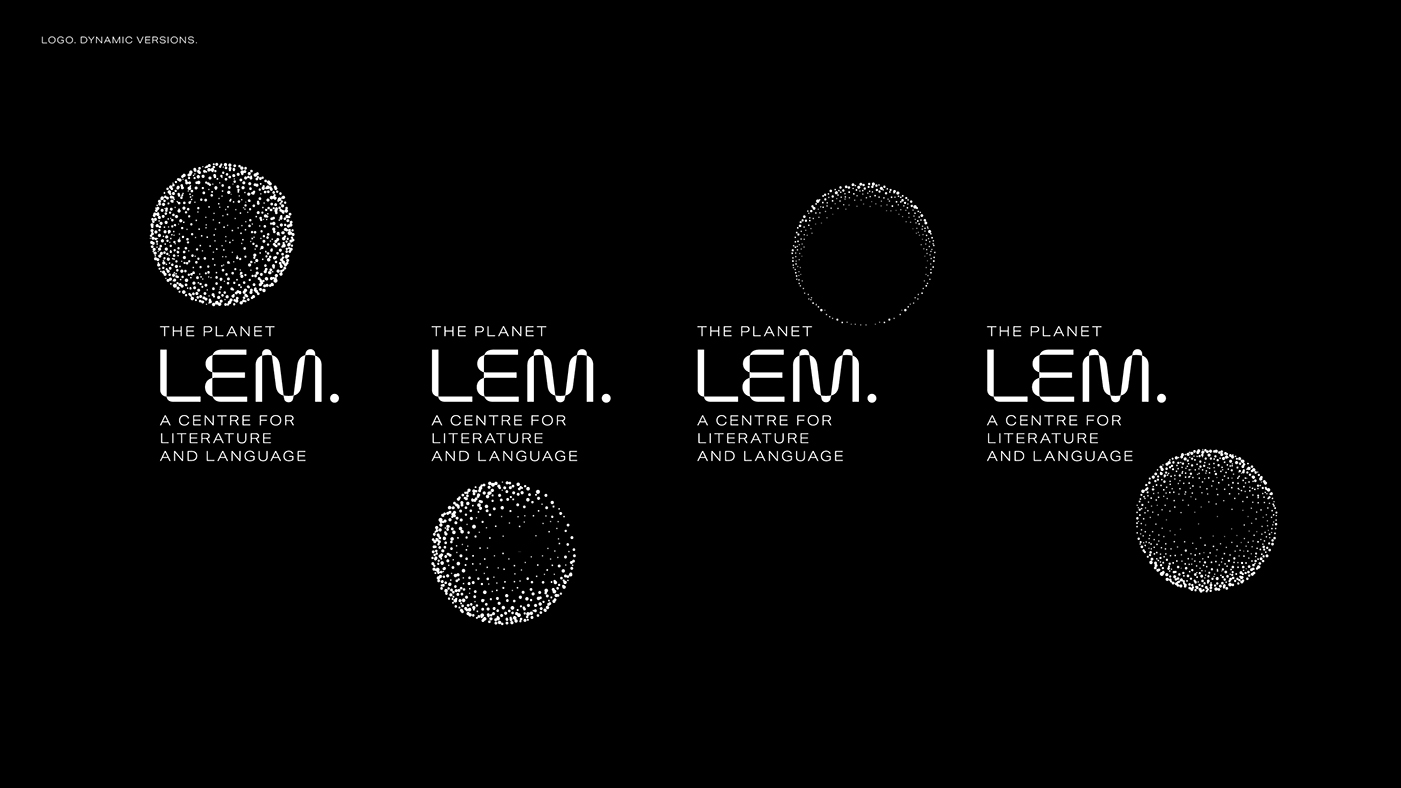 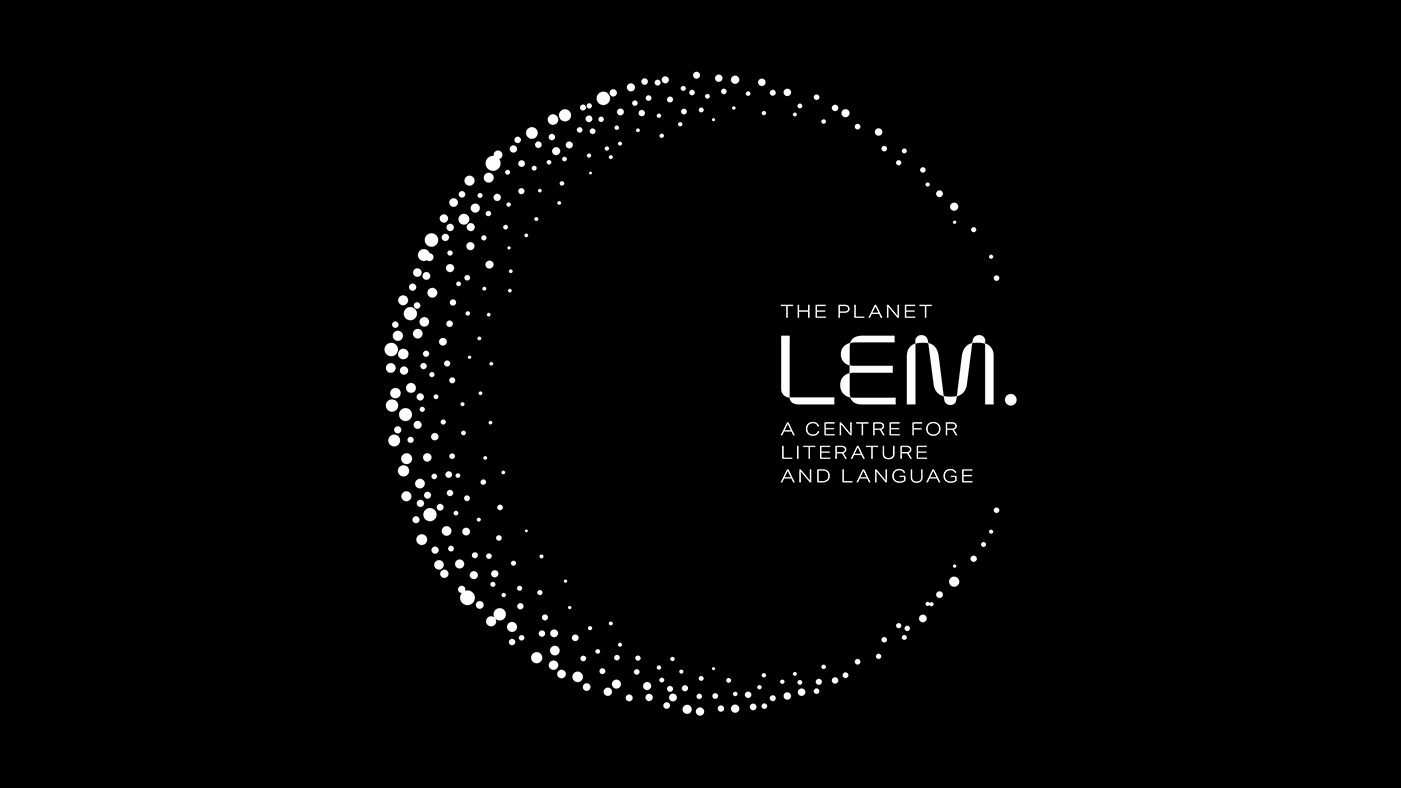 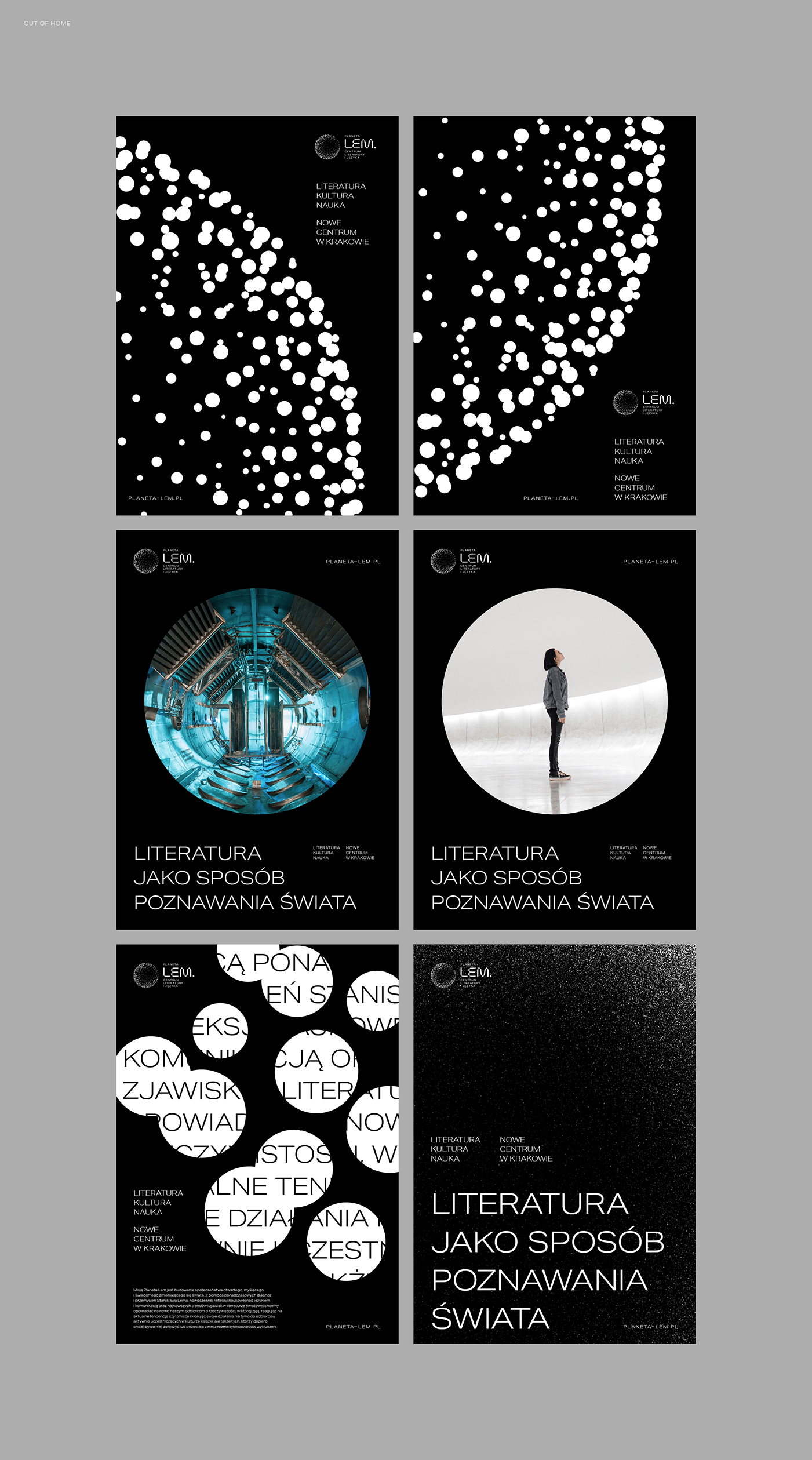 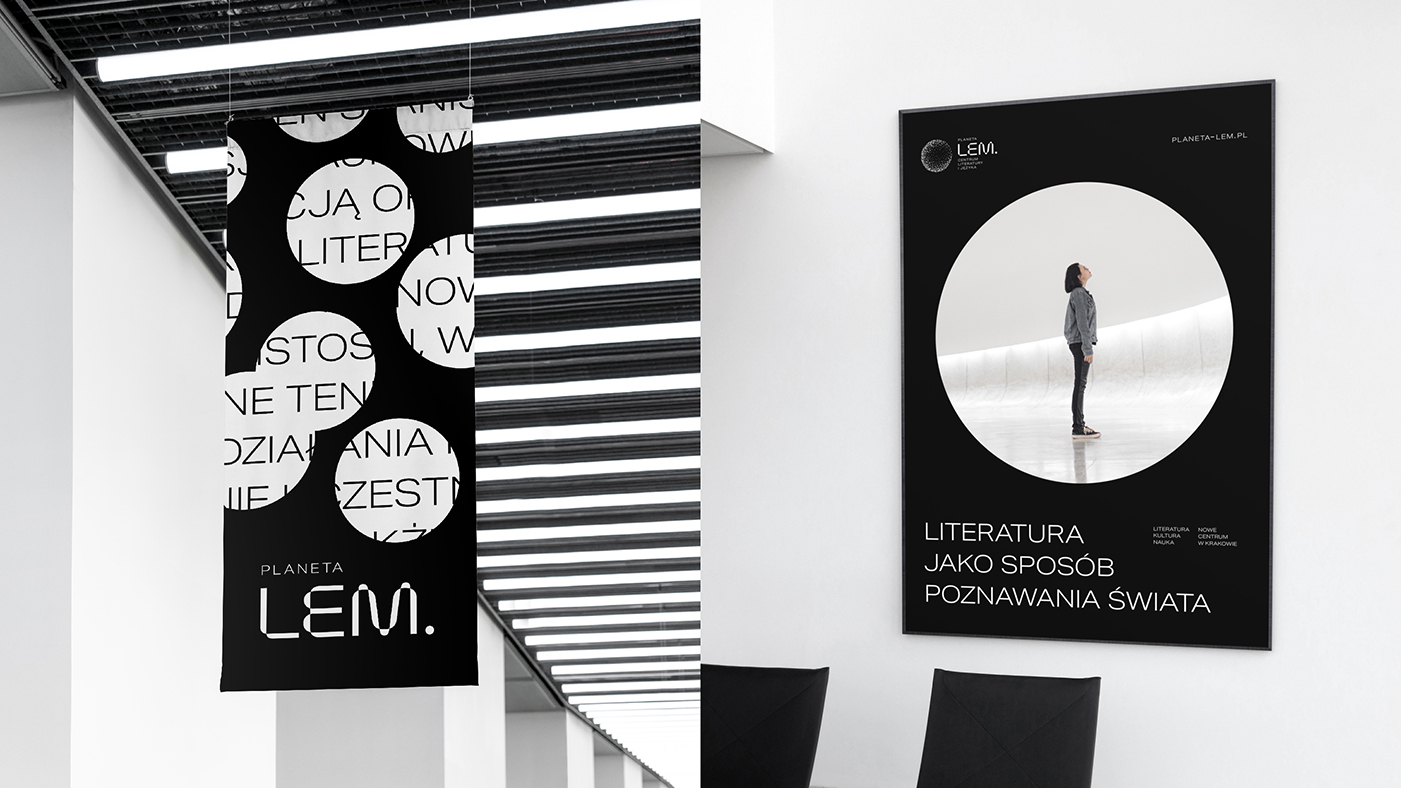 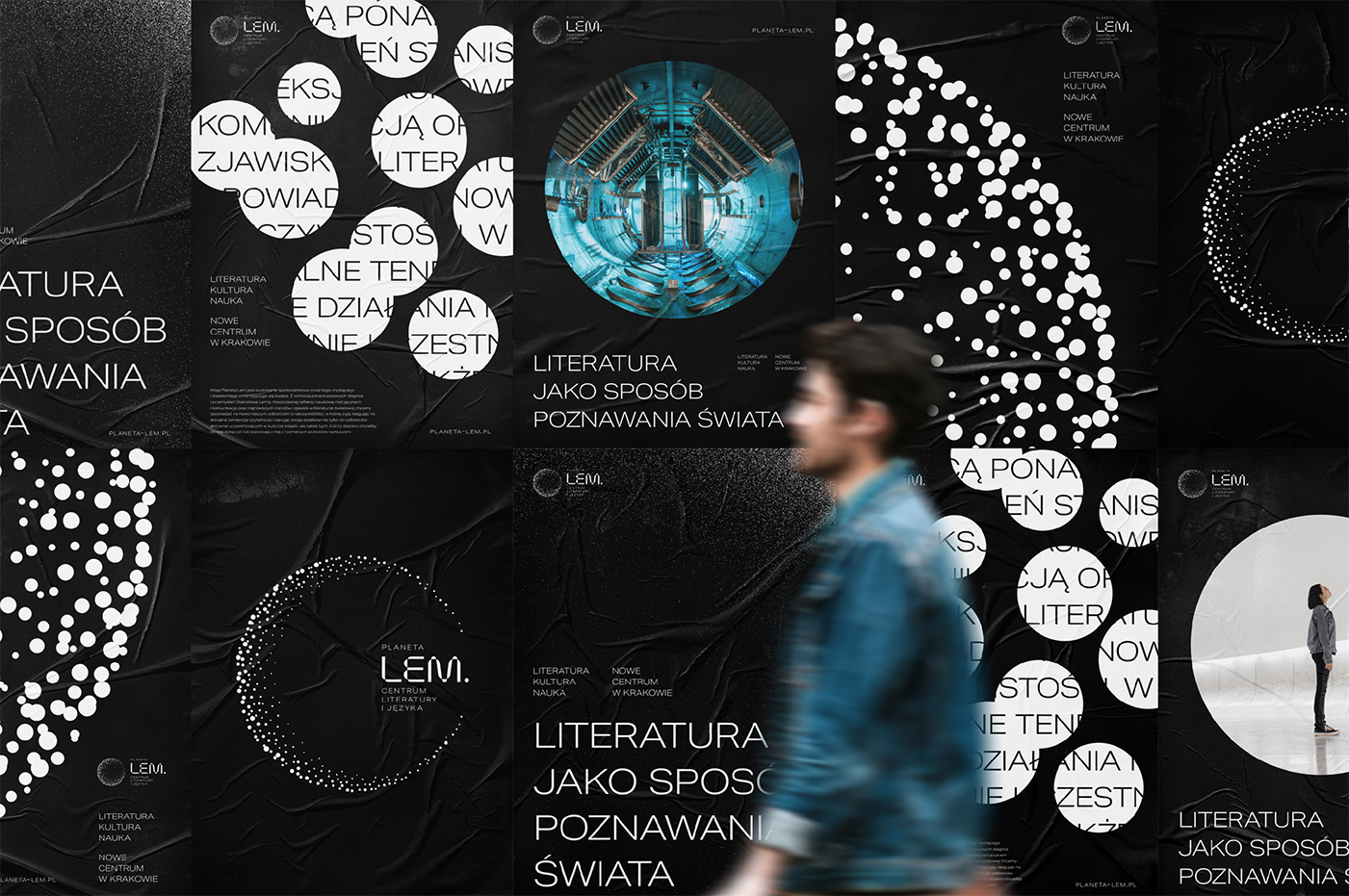 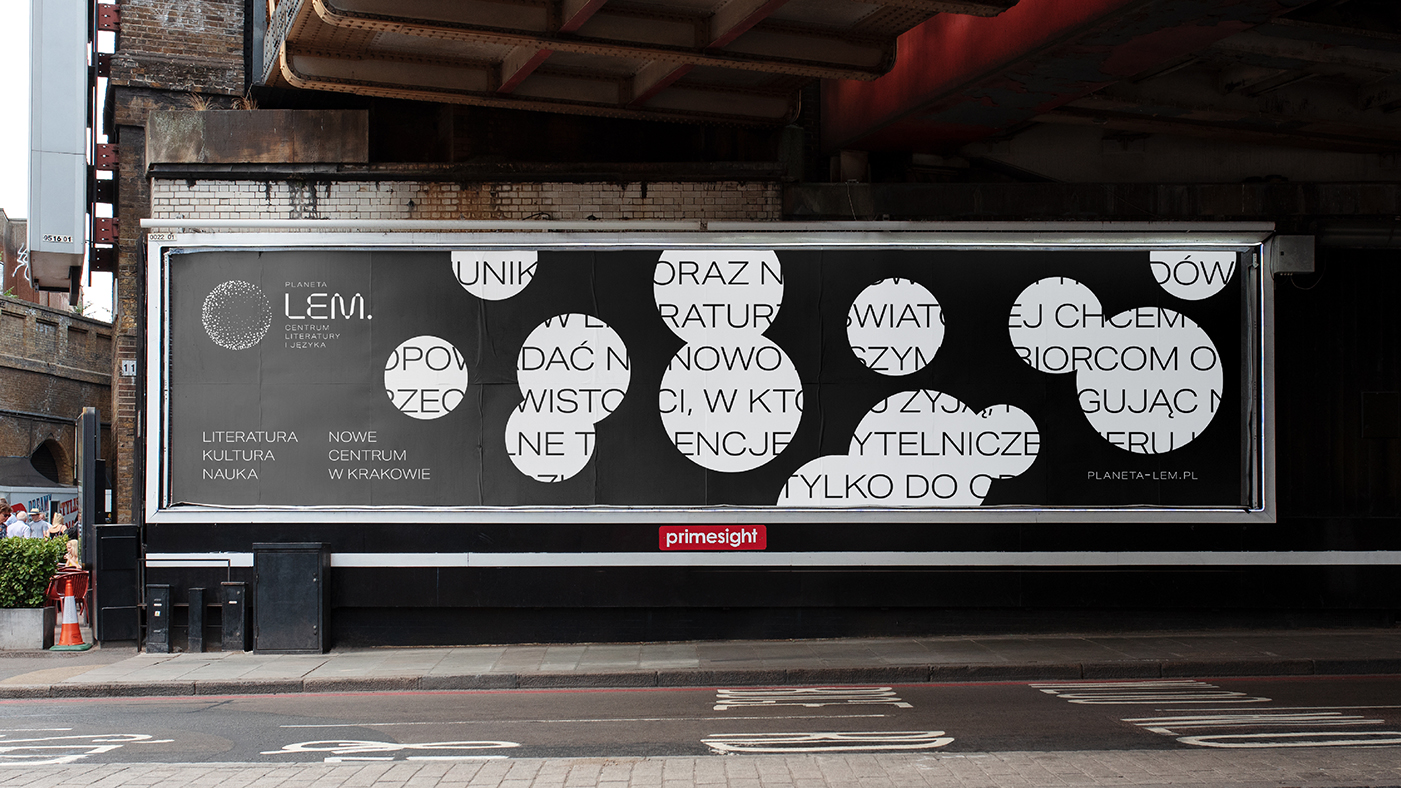