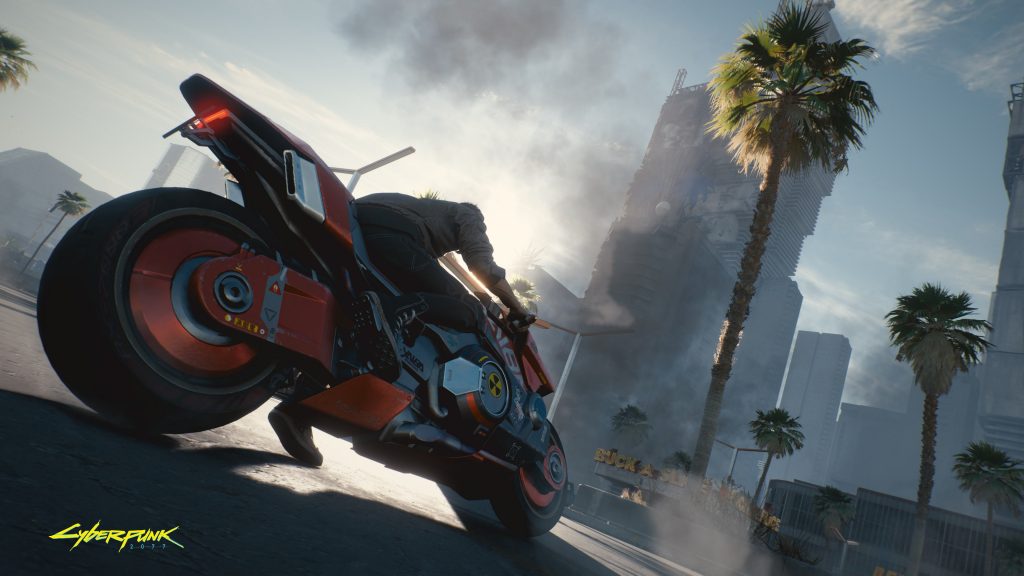 In case you were wondering, the Cyberpunk 2077 next-gen upgrade will be free and optimize the highly anticipated game for Xbox Series X and PS5.

In a tweet from the official Cyberpunk 2077 Twitter, CD Projekt Red confirms the game will be backward compatible with both next-gen consoles. The PS4 and Xbox One versions of the game will work on its respective next-gen platforms on launch day.

A later upgrade to Cyberpunk 2077, taking full advantage of the next-gen hardware, will be available for free.

More importantly, it is confirmed in the thread that players who purchase the Xbox One or PS4 copy of the game will get the Cyberpunk 2077 next-gen upgrade for free. This will optimize the game for Xbox Series X and PS5, taking advantage of the new tech both Microsoft and Sony have to offer.

A Twitter user asked if this offer was also available to those who purchase a physical copy, or if it was just for digital purchasers. CD Projeckt Red did confirm that the offer will apply to both. This means if you purchase any version of the game, you will be able to upgrade Cyberpunk 2077 to the next-gen version if you purchase it for a console.

It applies to both

Personally, this is a feature I hope other developers and publishers offer to console players. Gamers are crazy, and will absolutely purchase two versions of the same game if it means they can play it on their new console. I would know, I am one of those people. But this is a very consumer-friendly move, and I am happy CD Projekt Red is offering this to both Xbox One and PS4 purchasers.

The post Cyberpunk 2077 Next-Gen Upgrade is Free for PS5 and Xbox Series X by Michael Ruiz appeared first on DualShockers.