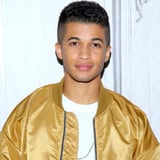 There are so many reasons we love Dancing With the Stars. While we obviously can't get enough of the incredible performances, each season also gives us new celebrities to obsess over. Aside from getting to know violinist Lindsey Stirling, it's also introducing us to Jordan Fisher, or should we say reintroducing us? While the singer made waves during the season 25 premiere this week, the dancing competition certainly isn't the first time you've seen his face. Get ready to know more about the 23-year-old (yes, he's only 23!) below.

Related
Dancing With the Stars: Here's Who Is Joining the Season 25 Cast 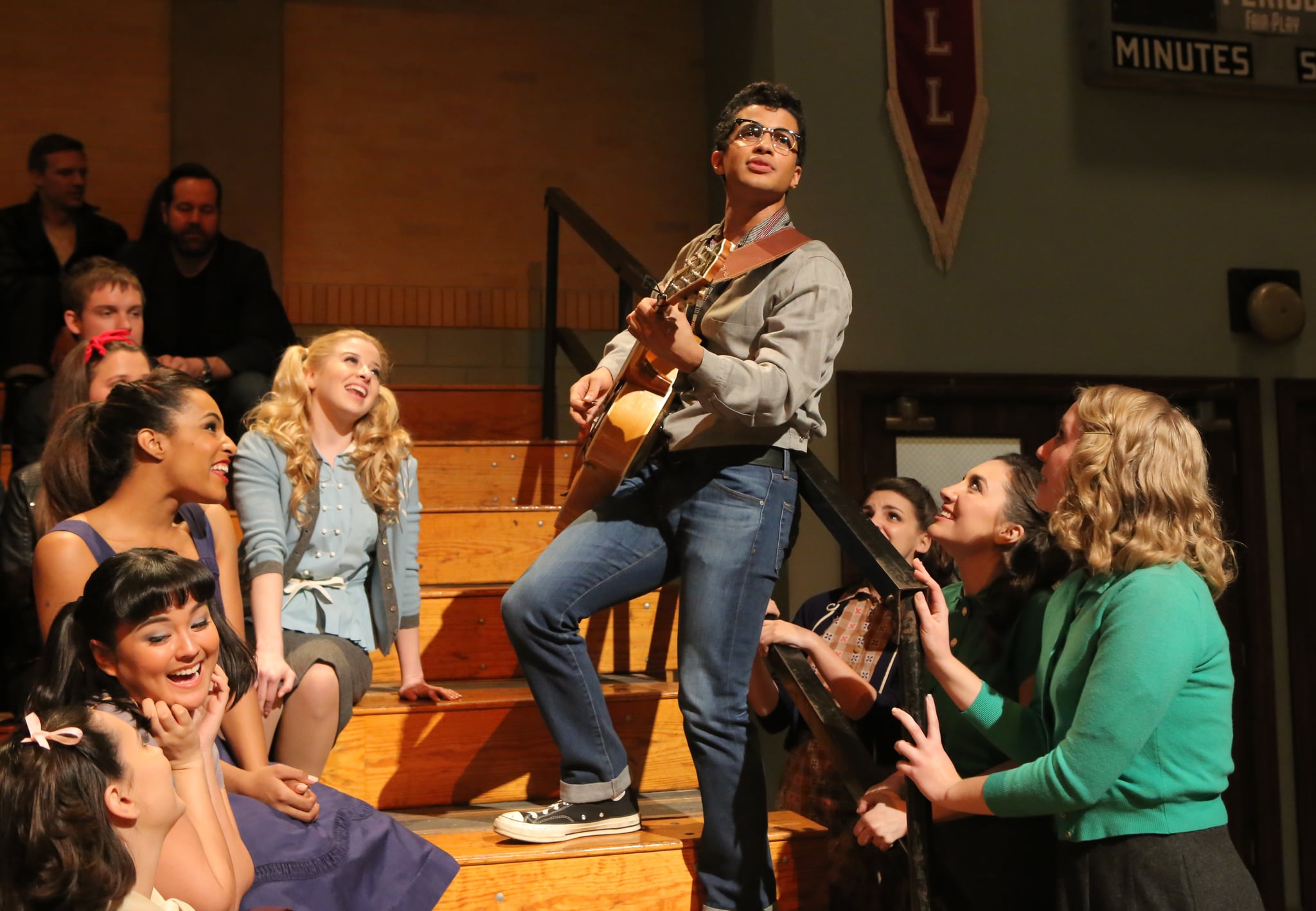