Fitbit is currently discounting a number of its popular fitness trackers on Amazon right now. You can save up to $50 on these fitness trackers right now, which is a pretty usual discount that Fitbit does about once a month now, however the fitness trackers that are discounted do tend to change up from time to time. This time around, Fitbit is discounting the Ace, Alta and Ionic. Fitbit is the number one brand when it comes to fitness trackers and number two when it comes to wearables in general - behind Apple. So when Fitbit does discount its fitness trackers, it's definitely time to take notice. And while Fitbit will likely have a pretty big Black Friday sale next month, these prices on the Ace, Alta and Ionic are ones that you likely won't see before then, and these are also their lowest prices (matching their previous all-time low). 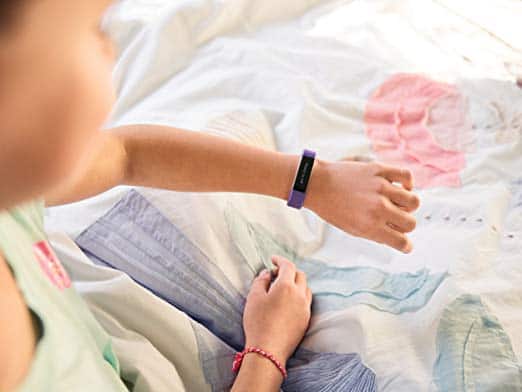 The Fitbit Ace is about $20 off right now, coming down to $79.95. The Ace is a fitness tracker that is meant mostly for kids, eight years old and older. Fitbit decided to make the Ace as a way to motivate kids to be more active, and help fight childhood obesity. Since Fitbit is already pretty good at motivating people, due to the app and being able to compete against others, it was a no brainer for Fitbit. The Ace's functionality is a bit limited compared to the other trackers Fitbit has. But it can still track steps taken and calories burned, as well as your child's sleep. So you can see how well (or not so well) your child is sleeping. The Fitbit Ace is a pretty good fitness tracker from Fitbit, and it looks great as well. It comes in two colors: blue and purple. Not everyone is going to love the thought of buying a $80 fitness tracker for their kid, but the fact that it will help them be more active, and you can also keep track of them using the Fitbit app on your smartphone, that should be reason enough to buy a Fitbit Ace. Not to mention, kids will love having some tech on their wrist that they can actually wear to school and not get in trouble for wearing. And you can also reward your kids for hitting certain goals, like hitting 10,000 steps everyday of the week, and give them something like a new PS4 game. [product-btn provider="amazon" size="large" text="Buy the Fitbit Ace" link="http://geni.us/DXiArM"] 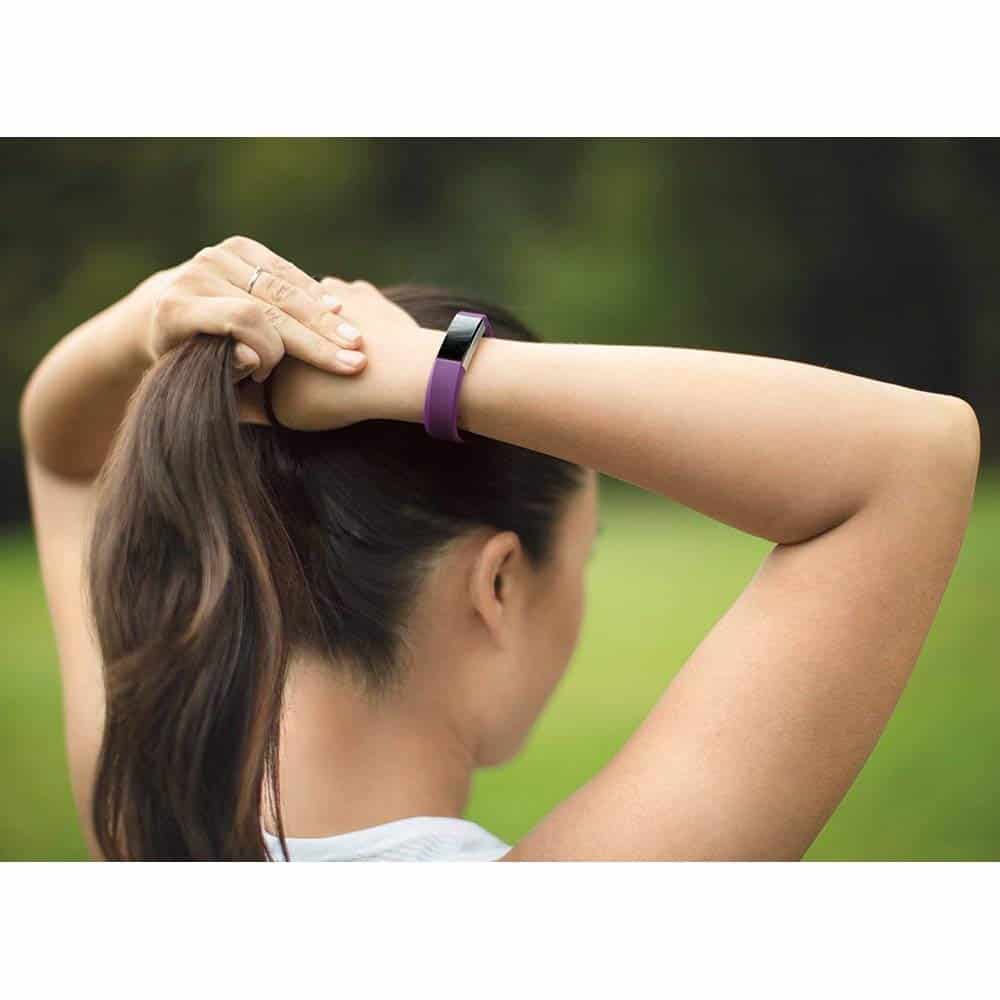 Now the Fitbit Alta is a fan-favorite, and that's due to the small size. The Alta actually looks like the Ace somewhat, but with a different buckle. The Alta is pretty small, with a somewhat small display. But it'll still show you the time like the many other fitness trackers out there right now. The Alta is able to track your steps taken and calories burned as you might expect, but it can also track your sleep and workouts as well. So if you are one that goes to the gym a lot to workout, then the Fitbit Alta is going to be a good one to use, seeing as you do have the ability to track different workouts like running, walking, weights, aerobics, yoga and so much more. The Alta is not waterproof, so it won't work for swimming just yet. That should be coming in an updated Alta pretty soon. Fitbit is taking $50 off of the Fitbit Alta, this is not the Alta HR and if you are looking for a fitness tracker that can track your heart rate you will want the Ionic, bringing it down to $79.95. [product-btn provider="amazon" size="large" text="Buy the Fitbit Alta" link="http://geni.us/DXiArM"] 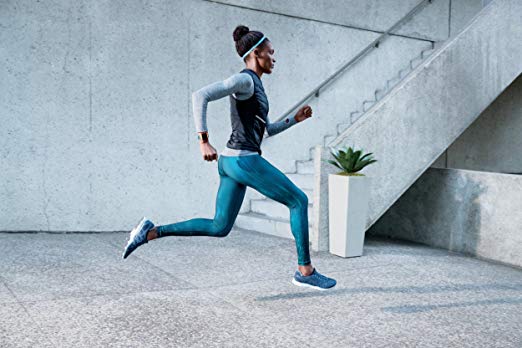 Finally, we have the Fitbit Ionic. The Fitbit Ionic is the company's highest-end fitness tracker right now, and it is essentially a fitness tracker that also works as a smartwatch. This is meant for those that do a lot of running or hiking and does have GPS on-board. That is one of the main features that sets it apart from its less-expensive smartwatch, the Versa. The Fitbit Ionic will of course track your steps, calories burned, sleep and workouts, like the Alta. But the reason why you would want to buy the Ionic is because of the smartwatch features and the waterproofing here. So with this being a waterproof fitness tracker, you can indeed take it in the pool and use it for swim tracking. This is especially good for those that do like to do a lot of swimming, as you now have a fitness tracker that can track it. On the smartwatch side, it allows you to switch up the clock face, it also has a slew of apps available. Like an app to remind you to drink water, one that you can use to check out sports scores, bring up your flight's boarding pass and so much more. Of course, the best part of the Ionic is having that larger display, allowing you to really enjoy working out and see your progress without having to open up your phone. The Fitbit Ionic is currently on sale at Amazon for $249, that is good for $50 off of the regular price. Fitbit does have a special Adidas edition of the Ionic as well - the only real difference is a more sporty band and a few watch faces included - for $279, also $50 off of its regular price. [product-btn provider="amazon" size="large" text="Buy the Fitbit Ionic" link="http://geni.us/DXiArM"]

This is also eligible for Amazon Prime's free shipping. Which includes free two-day shipping, and pretty cheap (usually $3.99) next-day shipping if you need it extra fast. However, if you are in one of the select areas that has Prime Now, this is also available and you can get it within a couple of hours, if you are in desperate need. If you are not an Amazon Prime member yet, you can sign up for a free trial of Amazon Prime. You'll get 30 days free (if you're a student, you get 6 months), and then it's $119/year (or $59/year for students). Prime members do get a whole lot more than just free shipping though, so be sure to check out the full benefits. That includes Amazon Prime Video, Twitch Prime, and even some benefits at Whole Foods.

LaptrinhX
—
Deal: Save Up To $50 On Select Fitbit Fitness Trackers - October 2018
Share this