Desidera is a vermouth made with a family recipe in Turin, Italy, the home of the original vermouth. the label was developed under the customer’s specifications. The result is an illustrated label composed of classic elements from the world of vermouth and referring to its place of origin. the illustration was done digitally, taking into account old engravings as a reference.

The popularity of vermouth in the United States and Great Britain declined after the mid-20th century, but was still used in those countries in many classic cocktails such as the Manhattan, albeit in smaller amounts. The drink is more popular in other parts of Europe, such as Italy and France, where it is often consumed by itself as an apéritif.

Vermouth is an aromatized fortified wine, flavoured with various botanicals (roots, barks, flowers, seeds, herbs, and spices) and sometimes colored. The modern versions of the beverage were first produced in the mid- to late 18th century in Turin, Italy. While vermouth was traditionally used for medicinal purposes, it was later served as an apéritif, with fashionable cafés in Turin serving it to guests around the clock. In the late 19th century it became popular with bartenders as a key ingredient for cocktails, such as the martini, the Manhattan, the Rob Roy, and the Negroni. In addition to being consumed as an apéritif or cocktail ingredient, vermouth is sometimes used as an alternative white wine in cooking.

In the years since 2013, there has been renewed interest in vermouth in the US. Artisanal makers have created new brands of vermouth which do not seek to imitate European styles, and vermouth has been a fast-growing category within the wine trade. 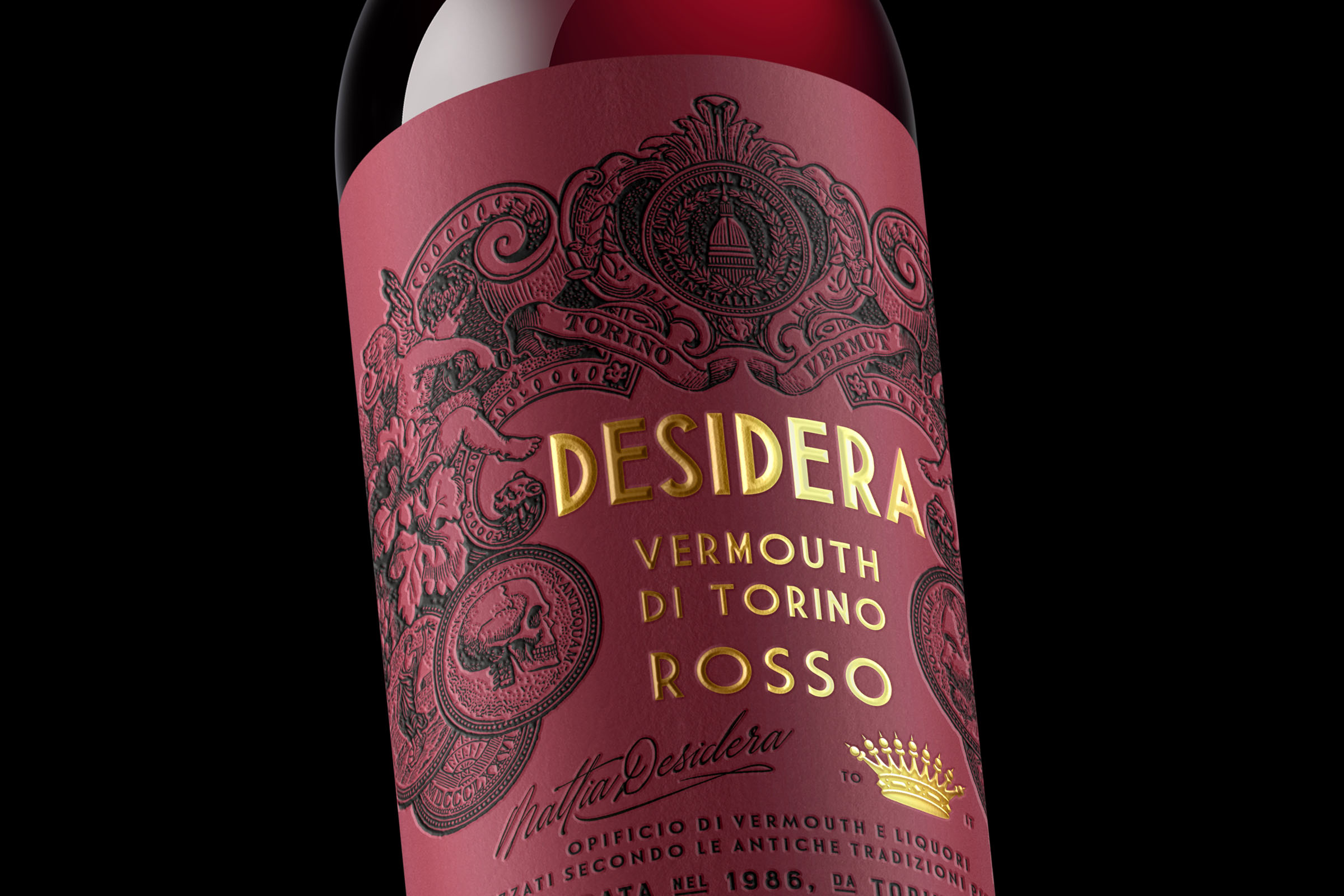 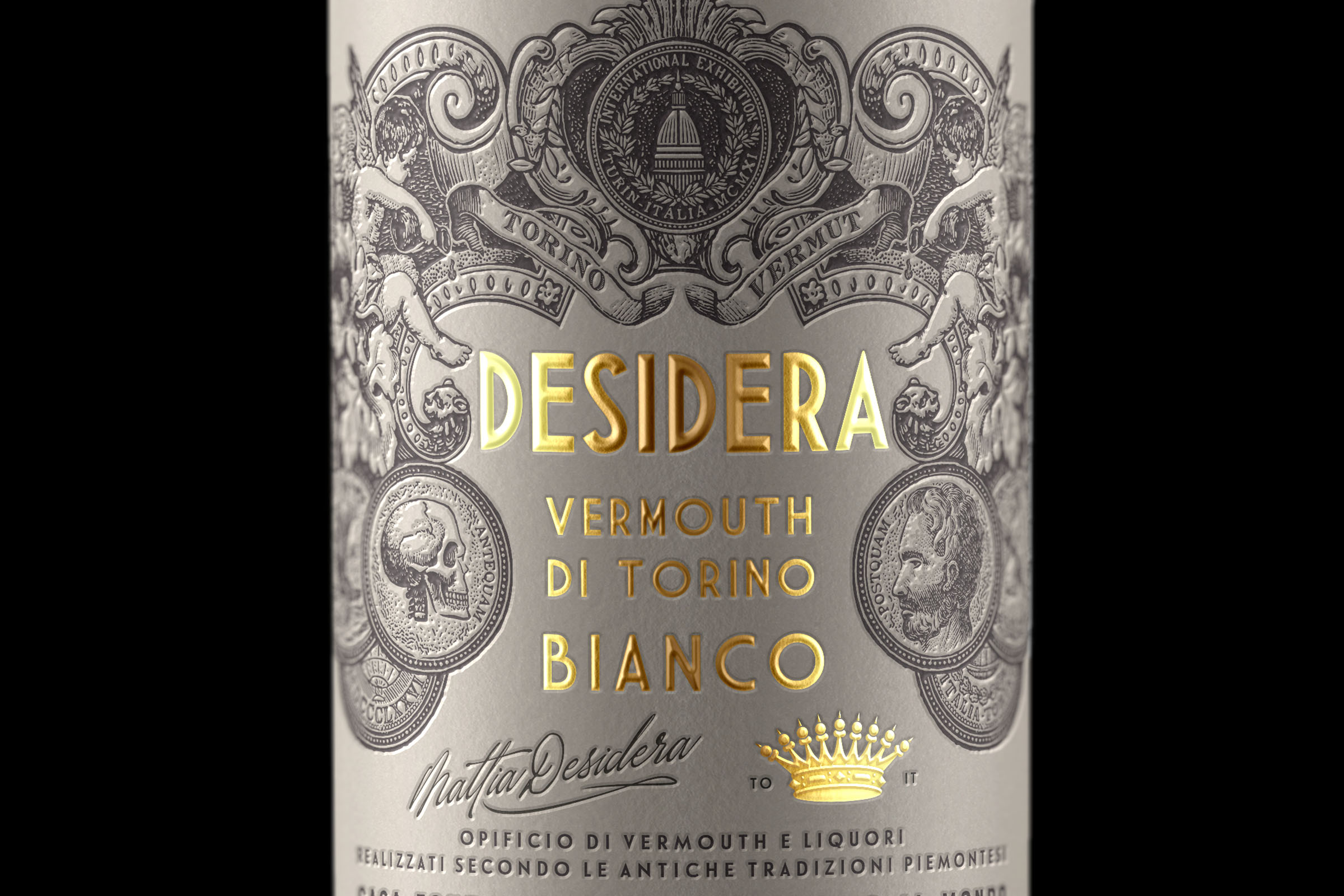 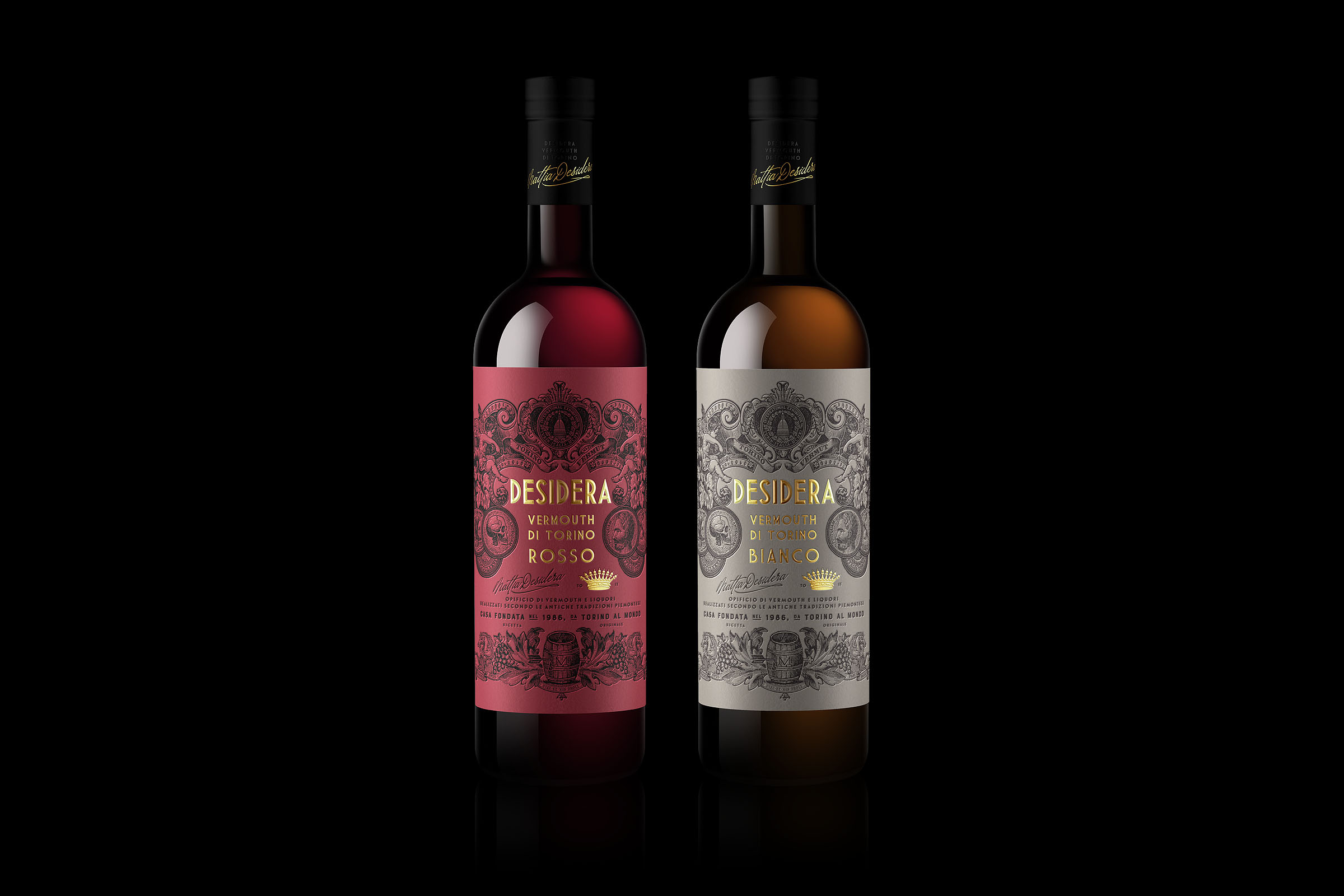