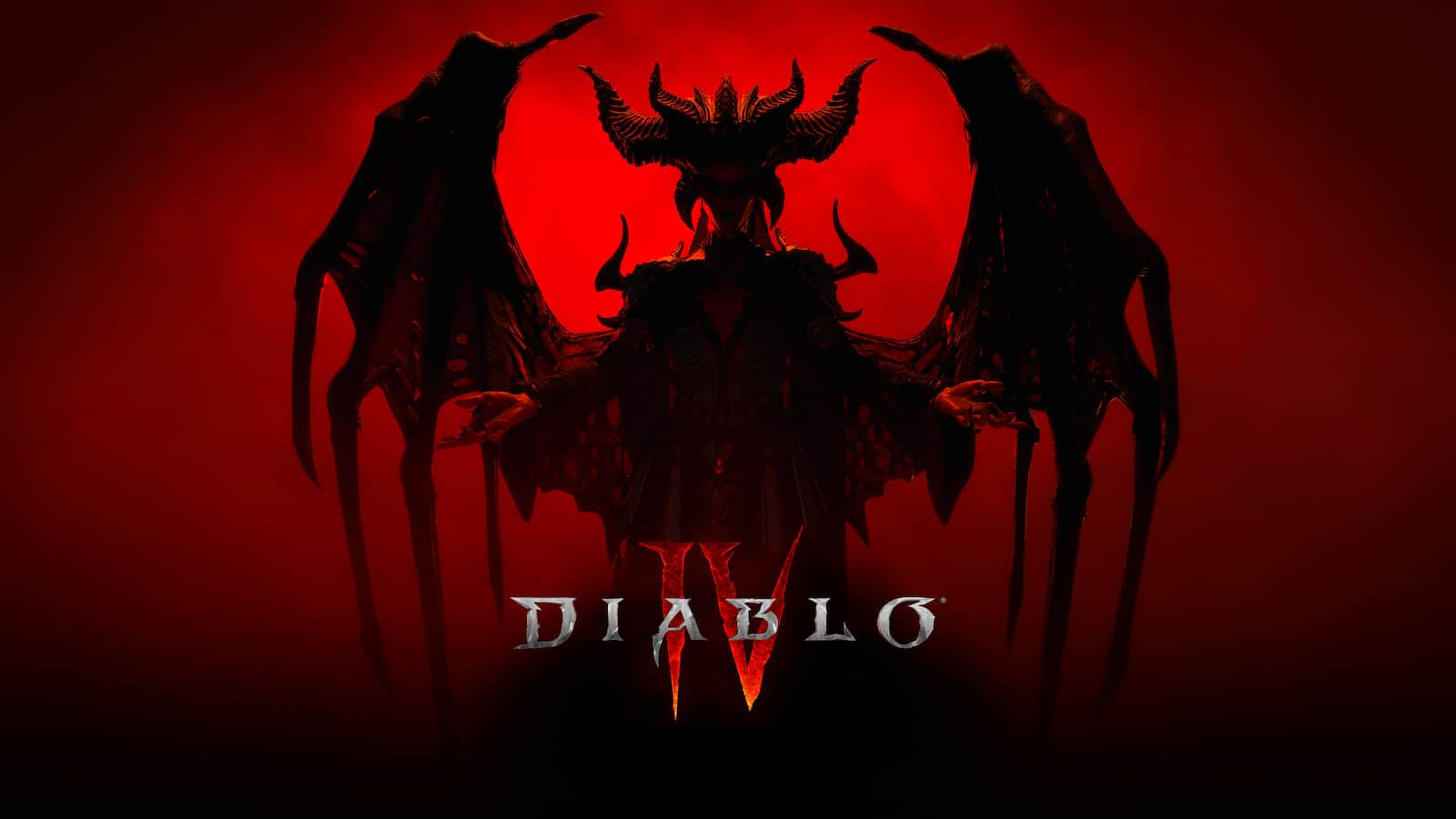 Blizzard has given its next developer update on the upcoming Diablo IV, and good news, the game is going to have its first closed beta test for players soon. According to Blizzard this will be a closed end-game beta, so it’ll focus on a very specific set of content players will get to experience in the full game. End-game content.

The closed end-game beta will be the “first of a few opportunities to experience what Diablo IV has to offer,” Blizzard says. Alluding to additional beta tests down the line. Blizzard previously announced earlier this year that it was going to be releasing Diablo IV in 2023. However, it hasn’t said explicitly when in 2023. The official release could be later in the year. Which would give Blizzard more than enough time for at least a few different tests.

And if Diablo IV’s betas are anything like Diablo Immortal‘s when it comes to length, players could be looking at anywhere from a couple of weeks to a month and a half of access.

The Diablo IV closed end-game beta will be very limited

Blizzard seems to have a specific goal in mind for this particular testing phase. And along with it, a very specific type of player. Naturally, the closed end-game beta will be limited. But it seems it’ll be quite a bit more limited than some players may realize. Blizzard says that when selecting people for the upcoming test, it’s going to be choosing players based on certain criteria.

“Specifically, we’ll be using gameplay data to invite a limited number of Diablo players who have recently spent significant amounts of time playing the end-game experiences of Diablo II: Resurrected and Diablo III,” the studio notes. That criteria will no doubt prevent some players from being considered.

But there may be a way for you to at least give yourself a better shot. You could always play through some end-game experiences in either game starting from today. Blizzard doesn’t say exactly when the beta is going to begin. It does however state that interested players who think they meet the requirements should ensure they’re signed up for beta interest by October 11.

Additionally, it says that all players will have been selected by November 18. Anyone who doesn’t receive an email by this date wasn’t chosen to participate.