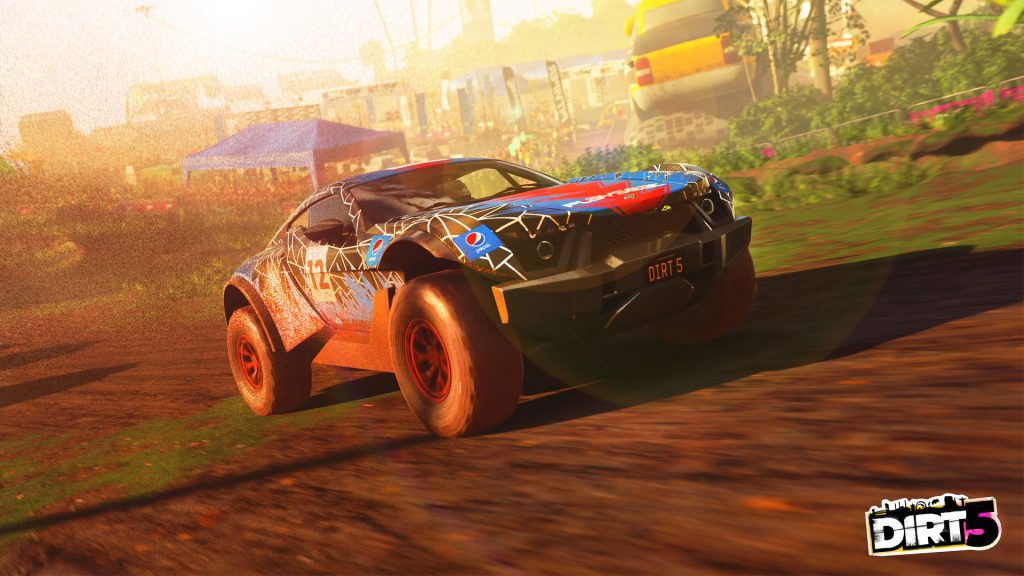 Codemasters’ recently announced Dirt 5 will launch on October 9 for Xbox One, PS4, and PC via Steam. Xbox Series X and PS5 versions are also coming but a release date is not yet confirmed.

Along with the release date for Dirt 5, a new trailer showcasing its story was revealed. Troy Baker, Nolan North, and Donut Media’s Nolan Sykes and James Pumphrey all make an appearance as they all play a role in the story. You can check it out above.

“We’re massively excited to confirm October 9 as the beginning of Dirt 5’s launch, alongside some new in-game screenshots and a special video, featuring some of the stars of Dirt 5’s amplified world of racing,” says Codemasters Community Manager Chris Groves in the most recent blog post. “With Career mode being our focus throughout June, we wanted to deliver you some insight on how the series’ most ambitious story ever is weaved into Dirt 5’s Career, through the voice acting work of industry stars Troy Baker and Nolan North, along with James Pumphrey and Nolan Sykes from the off-the-wall car culture channel Donut Media.”

Dirt 5 was officially revealed last month during Inside Xbox which confirmed its release for the Xbox Series X. A deeper look into its Career Mode was then revealed earlier this month.

In an interview with Codemasters Technical Director David Springate, he confirmed some of the technical features coming with the next-gen launch. This includes 120 frames per second and support for 4K resolution.

Personally, I am excited about Dirt 5. Next to the Forza Horizon series, it is my favorite racing franchise. Although it doesn’t have the variety of something like Horizon, it just feels so good to play. And typically looks good too. Racing games are always a great way to show off your new console, and Dirt 5 seems like a good game to do just that.

Also, if you are excited about Dirt 5, you can check out some new screenshots below. 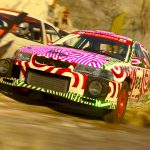 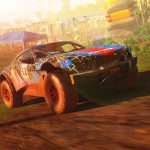 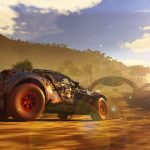 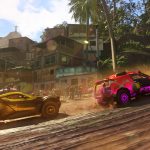