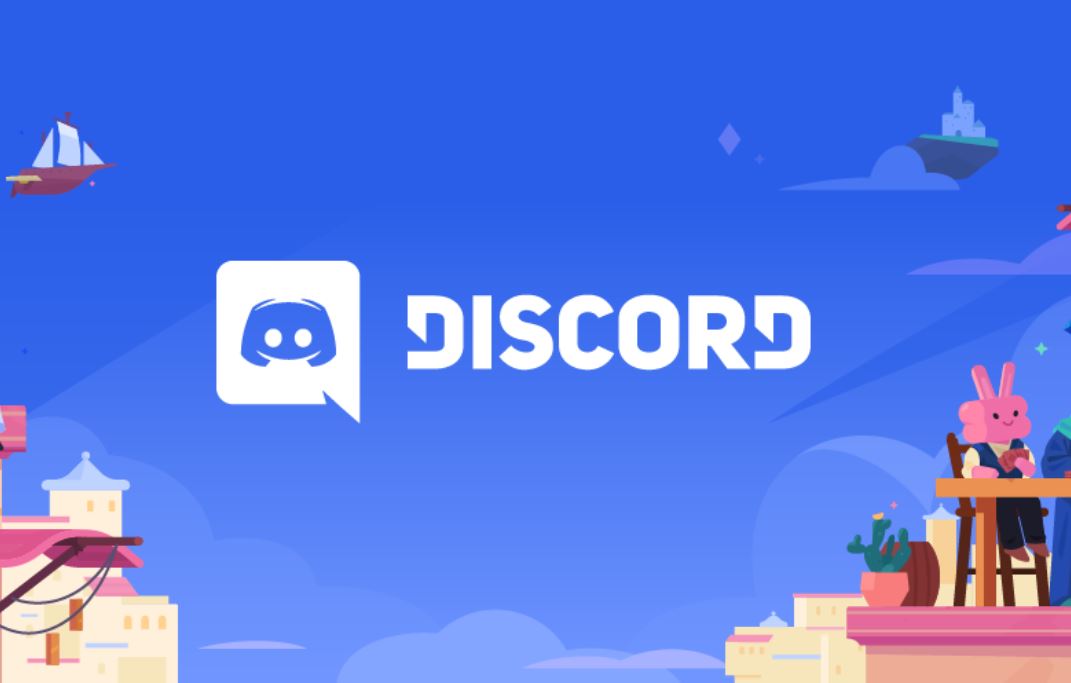 Earlier this year Discord announced it was making its voice chat available to Xbox Series X|S and Xbox One users, but didn’t mention a release date for the feature. Turns out, the release date is today! If you play games on Xbox and were hoping to start using Discord soon (because we all know it’s better than standard console voice chat), your wait is over.

Discord is officially confirming that the launch of the voice chat feature on Xbox begins today. So you can stay connected with friends who may be playing the same game on PC. Look, we get it. Sometimes console chat may just be easier because it’s right there. And prior to the Discord voice chat feature arriving, that was really the only simple and efficient option for players on Xbox.

Now though, you can sync your Discord calls with Xbox so you can choose how to talk. Which essentially adds more options for players as not everyone prefers to play games on console.

Discord voice chat on Xbox requires a bit of setup

While you can now use the Discord voice chat on your console, it’s not as simple as installing an app and joining or starting a call like you do with the PC and mobile versions. There is a bit of setup involved. But, you only have to do the setup once and then you can use it from thereon out. To get started, you’ll need to connect your Discord account to your Xbox account. This is easy enough to do and can be from the settings/connections menu on either the desktop or mobile apps, and on the web.

You’ll need to start the call in Discord then transfer it every time. But you will only need to link accounts once. So, a pretty quick and simple process for the most part.