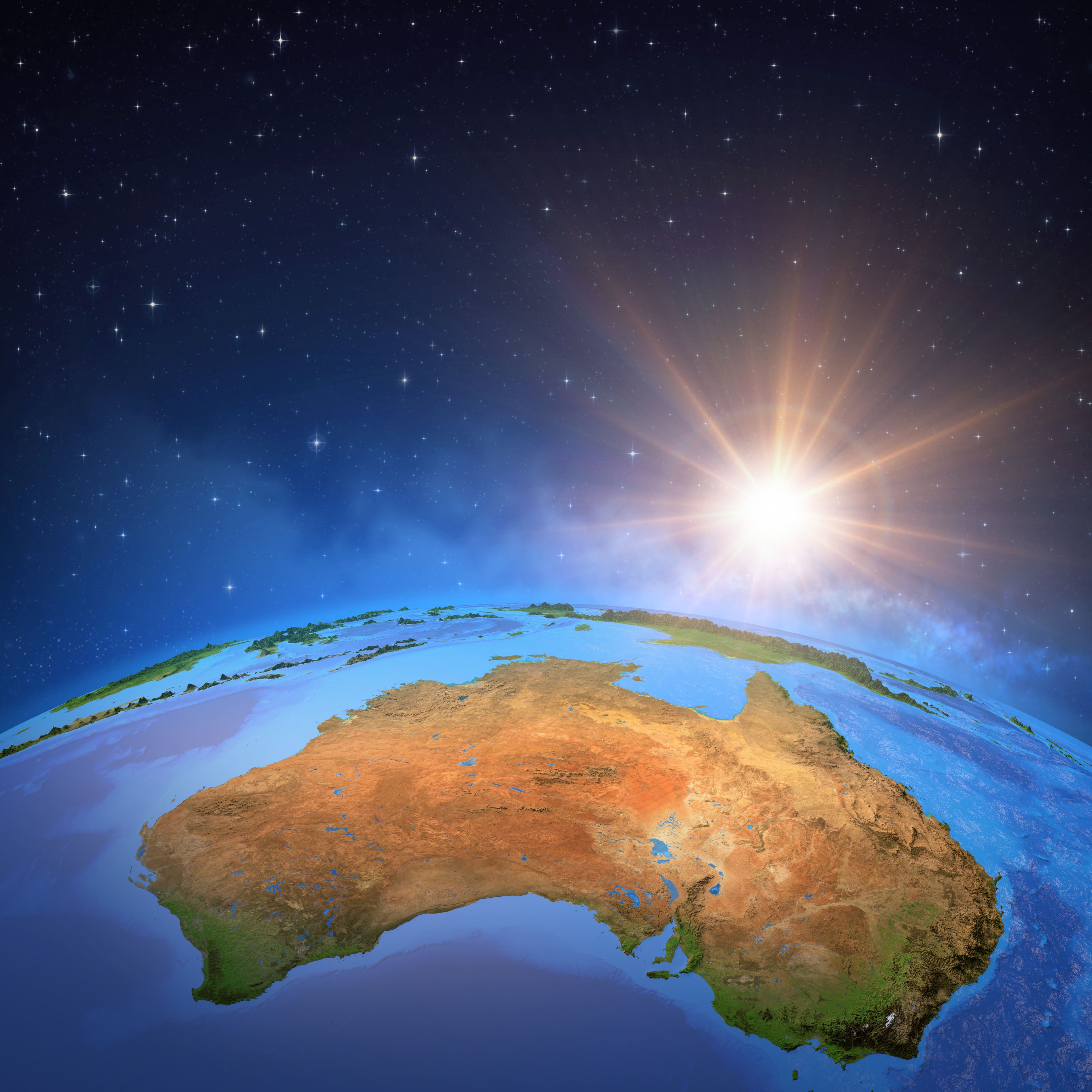 ‘System is killing our people’: Indigenous families call for action on anniversary of royal commission

The families of 15 Aboriginal and Torres Strait Islander people who have died in custody have used the 30th anniversary of the royal commission to call for government to fully implement and fund all of its 339 recommendations, and to ensure that all deaths in custody are investigated by a body independent of police or corrective services.

An investigation by Guardian Australia has revealed that at least 474 Aboriginal and Torres Strait Islander peoples have died since the royal commission handed down its final report on 15 April, 1991.

“These are our elders, mothers, fathers, children and siblings,” the families said in a joint statement. “This last month alone, we saw five black deaths in custody in Australia. Every time there is a death, we relive the loss of our loved ones, and another family must experience this never ending pain. This system is killing our people and our future.”

Related: The 474 deaths inside: tragic toll of Indigenous deaths in custody revealed

The statement comes ahead of protests across the country against deaths in custody. There are rallies planned for Sydney, Melbourne, Brisbane, Alice Springs and Lismore on Saturday, and Perth on Thursday.

“We are the families, the human faces and remnants of loved ones who have died in custody, lost in the grips of the very systems that should be protecting our basic human rights as Aboriginal and Torres Strait Islander people – the first custodians of the land,” they said.

“We, the families, are left with a profound void and emptiness that can’t be remedied. The spiritual and emotional unrest of knowing that our loved ones won’t be coming home is immeasurable. We live with this ongoing trauma day to day.”

In a statement released ahead of a national day of action on Saturday marking 30 years since the royal commission findings were handed down, the families demanded that governments replace the practice of solely relying on internal police and prison inquiries by “implementing an independent investigative body to inquire into police, prison officer and other employee conduct in relation to deaths in custody”.

They also said families should be provided with the means to attend all coronial hearing dates. Immediately after a loved one has died, they said, they should have access to their loved one’s body to conduct ceremonial arrangements in a timely manner, as recommended by the royal commission.

Independent post-death investigation was a key theme of the royal commission into Aboriginal deaths in custody, and led to all states and territories changing their laws to require a public coronial inquest whenever a person dies in custody or in a manner that could be influenced by the presence of police officers.

The commission recommended the investigation be conducted by a police officer from a unit that is separate to the unit responsible for the person prior to their death, such as an internal affairs unit, and that they have criminal detective experience and be able to investigate the death as a homicide in the first instance.

That investigation is then overseen by a lawyer appointed to assist the coroner, and the coroner themselves. Those recommendations have been implemented, but families have repeatedly called for an investigatory process separate from police, saying that police should not be allowed to investigate police.

The current process means that the starting point for a death in custody inquest is either a police report or a police report and an internal investigation conducted by prison management. If families are not afforded separate legal representation at inquest, those reports overwhelmingly shape the findings.

Related: The facts about Australia’s rising toll of Indigenous deaths in custody

An open letter of 32 academics later dismissed that review as “of such poor quality as to render its findings largely worthless”.

The families have also called for all levels of government to reallocate funding away from punitive policing policies and building more prisons, and into Aboriginal community-led solutions; and to commit to reducing Aboriginal imprisonment rates, starting with repealing punitive bail laws and raising the age of criminal responsibility from 10 to 16. The national council of attorneys general has committed to looking at raising the minimum age of criminal responsibility, but those deliberations stalled last year.

They also called for all governments to ensure that custody notifications schemes – a recommendation only recently implemented by many states – are adequately funded, mandatory, and access is given immediately, including to people in protective custody; and to end the use of physical restraint devices like spit hoods.

They also demanded governments stop using solitary confinement in prisons, in accordance with the United Nations optional protocol on the prevention of torture and other cruel, inhumane or degrading treatment, which the Australian government ratified in 2017.

‘System is killing our people’: Indigenous families call for action on anniversary of royal commission