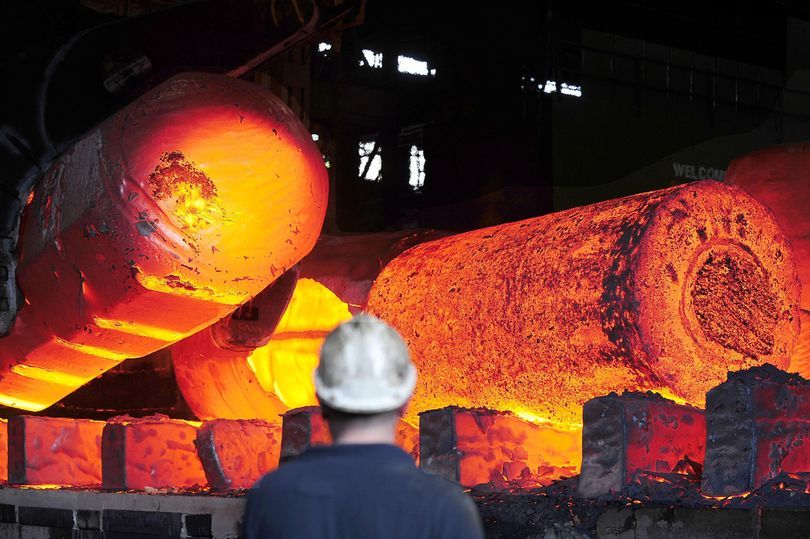 Insiders warned the move jeopardised the future of UK mills in a sector which employs 32,000 workers.

Following a review, the Trade Remedies Authority advised ministers to scrap safeguards on nine out of 19 product categories – even though the US and EU are maintaining their protections.

UK Steel director-general Gareth Stace said: “The TRA’s recommendation to cut in half the UK’s steel safeguard measures is a hammer blow to the UK steel sector and to the many thousands it employs.”

The Mirror revealed last month how a 107-page report to ministers recommended axing curbs on half of all imported steel products at the end of June. 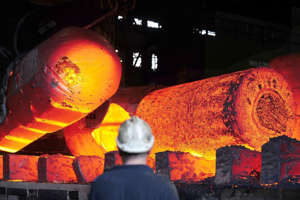 Protections were introduced by Brussels in 2018 when the UK was part of EU trade rules, in retaliation for Donald Trump's White House slapping tariffs on steel imports.

The EU measures carried on in Britain until January when the Brexit transition ended.

The British regime set tariff-free quotas for a range of steel products based on 2015-2017 levels of imports.

Only once they have been filled are tariffs applied to any extra imports over a three-month period.

Measures were extended until this month but the UK Trade Remedies Investigations Directorate recommended they were relaxed.