Commercial and music video director Molly Schiot, who is known for her whimsical and humorous animation-driven spots, teams up with ESPN Films and makes a departure to a different realm of storytelling with the new ESPN 30 for 30 Short: "Our Tough Guy." The 10-minute documentary is a meditation on the meaning of a moment that etched the name John Wensink into the annals of NHL History.

The December 1, 1977 game between the Minnesota North Stars and Boston Bruins started out as any other typical NHL game in the ’70s — no helmets and plenty of brawls. One showdown that never actually happened turned this game into one of hockey legend. Shortly after Boston’s John Wensink and Minnesota’s Alex Pirus got untangled from their fight, Wensink famously skated over to the North Stars bench and motioned for the whole team to take him on. They didn’t.

Through Wensink’s own words and anecdotes from passionate fans, family, and fellow NHL players, “Our Tough Guy” takes you into the mind-set of the Bruins’ most legendary enforcer — and the journey one takes when that life is left behind.

Schiot, growing up 40 miles from Boston and a die-hard Bruins fan herself, examines the ringing echoes of the moment in Wensink's life that continues to reverberate in a multitude of ways for the people affected by it. In the hearts of devoted Boston Bruins fans it remains as loud as an explosion, a summoning call to confidence for a city caught in social conflict. To fellow hockey players, it is a nearly mythic show of solidarity rarely seen today; to the man himself - it was nearly insignificant. 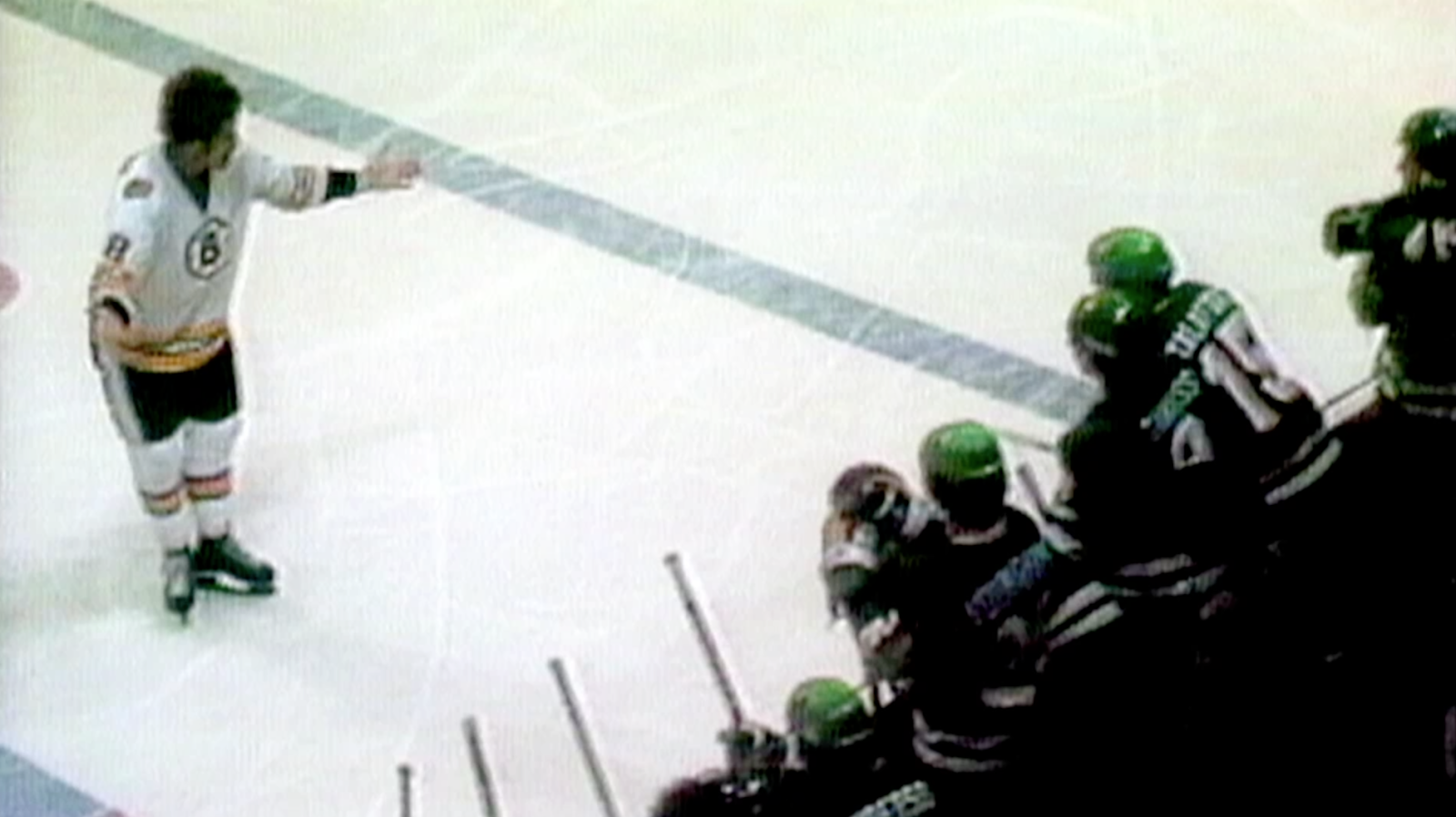 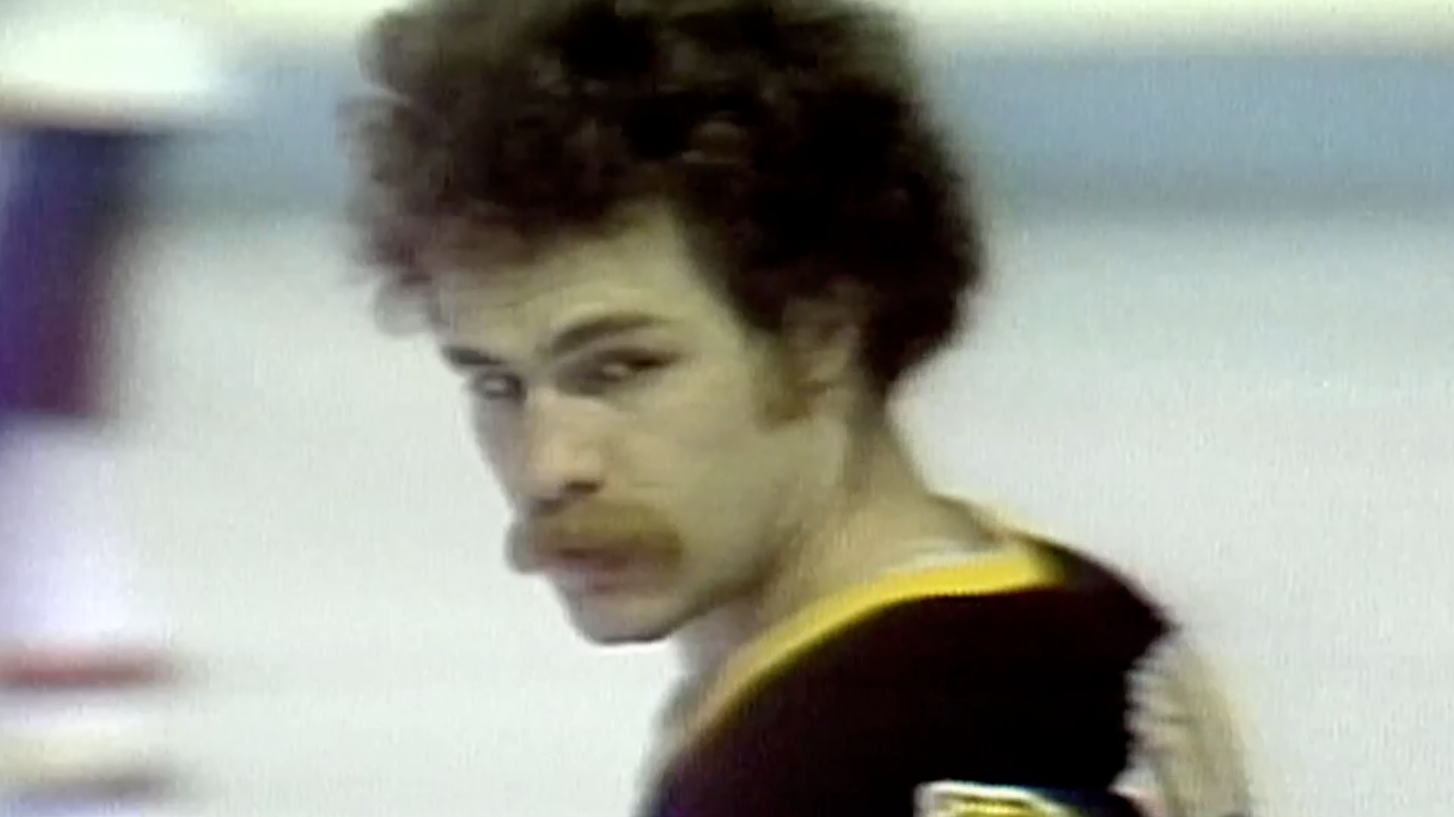 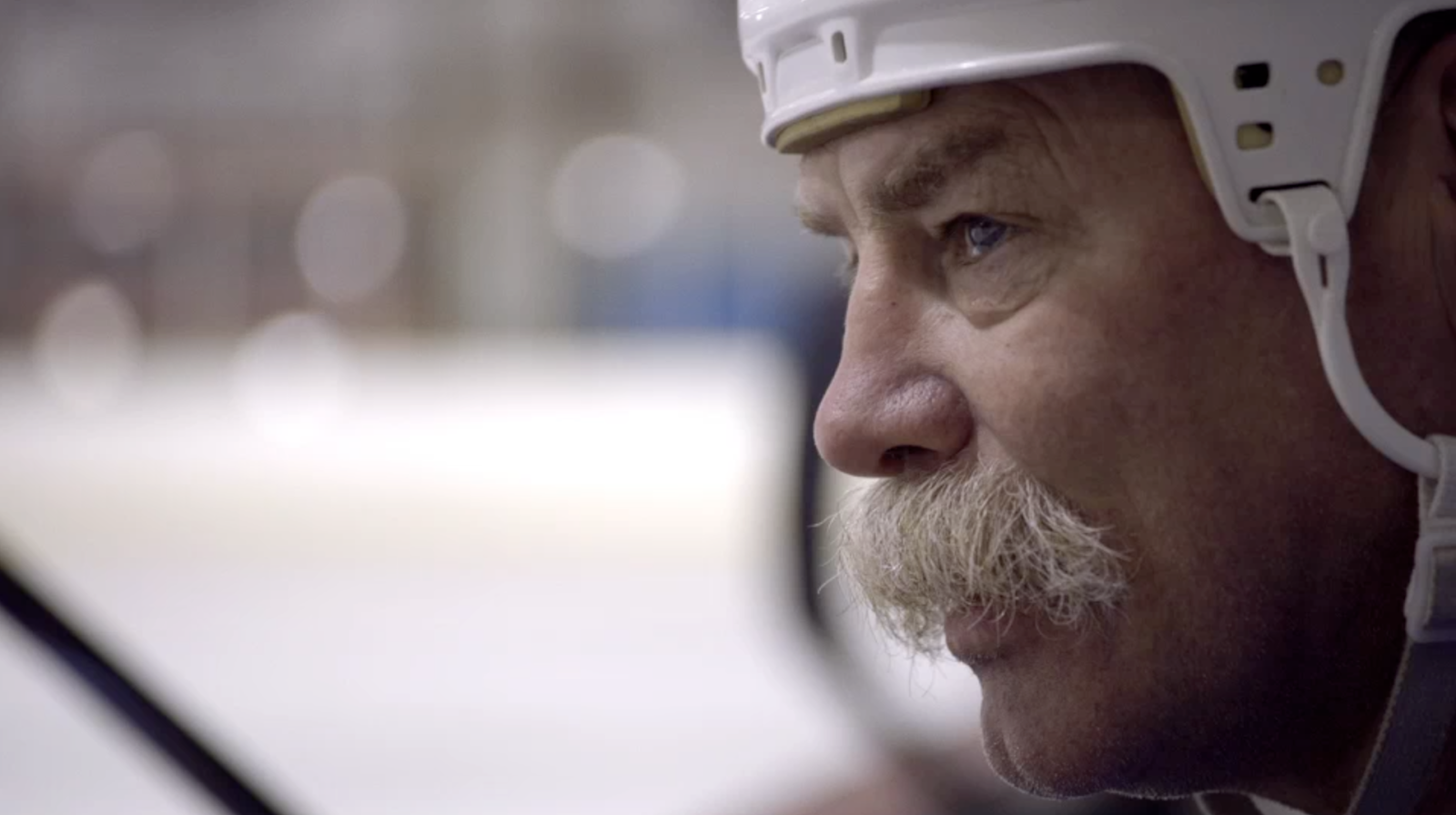 All of the opening footage of the film was shot at the legendary Eire pub in Dorchester (home to New Kids on The Block and Whitey Bulger). At an 8:30 am open call for all Boston natives that remembered Wensink in his Bruin days, in walked true fans wearing their jerseys ready to share their memories of going to Wensink games at the Garden. "The people that walked through that door were straight out of what I manifested in my head the day before," remarked Schiot. "They were all so insanely perfect."

"John was quite the opposite of what you would imagine," says Schiot of her interview of Wensink. "Close your eyes and imagine a giant teddybear who loves to crack jokes with a deep scruffy voice and a mustache that takes up almost half of his face."

Schiot brings a deft sense of heart, poeticism and innocence to a moment that could simply be regarded as a dramatic challenge to a fight for the acclaimed ESPN 30 for 30 Shorts series.

Molly is represented in the U.S by the Ninja/ Doomsday family of companies.