On Saturday, Ethereum developers rolled out the latest iteration of the software, “Istanbul.”

This blockchain upgrade, which has been in the works for months, brings a number of improvements to the network and brings the chain one large step closer to the implementation of Serenity, which will change Ethereum’s consensus mechanism from Proof of Work to Proof of Stake, thereby improving transaction costs, transaction speeds, network energy usage, and much more. 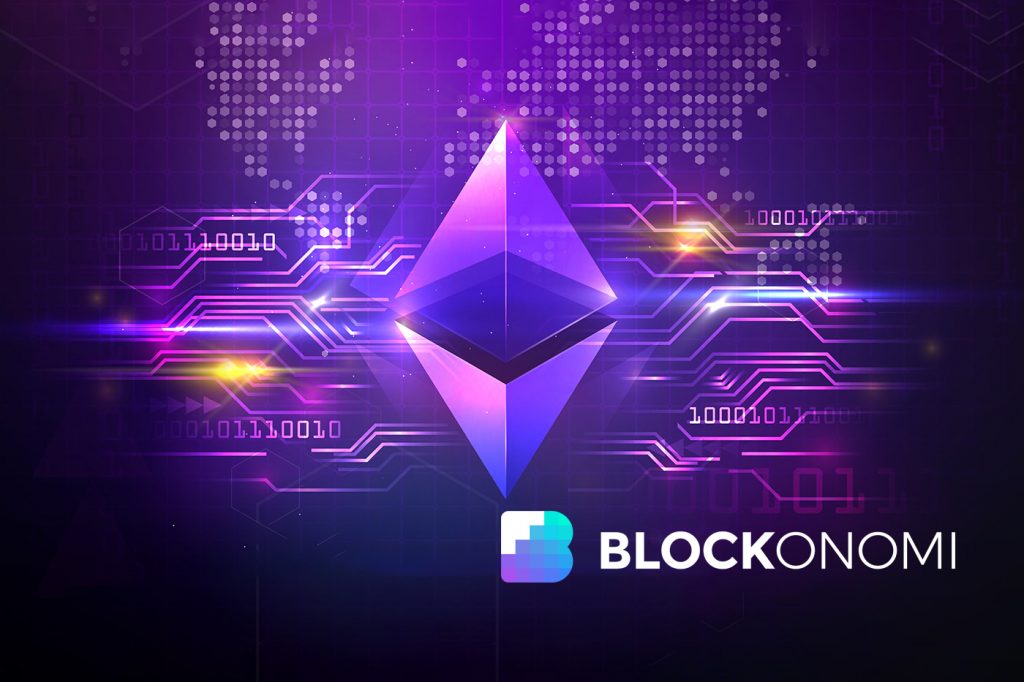 Here’s more about what Istanbul is about and how the upgrade may immediately help Ethereum.

So what is Istanbul?

Well, it’s a hard fork that implements six Ethereum Improvement Proposals (EIPs), which were chosen from a pool of more than 30 candidates.

Here’s a list listing the EIPs and a brief summary of what they do, according to Ethereum Cat Herders.

According to Ethernodes, 96% of all Ethereum clients are running Istanbul at the moment, while some stragglers have been slow to update their full nodes. While the 4% currently pose some risks, a majority of mining pools, infrastructures, and exchanges dealing with Ethereum have confirmed that they’ve upgraded to Istanbul.

Coinbase, Binance, Kraken, Sparkpool, and Ethermine, to name a few companies, have upgraded.

Ethereum Mainnet has been successfully upgraded. We have re-enabled send/receives to/from Coinbase and Coinbase Pro for ETH and all ERC20 assets. Thank you for your patience.

The Importance of Istanbul

This may sound like a bunch of technical mumbo-jumbo for many of our readers, but the chief executive of Circle, Jeremy Allaire, recently laid out the importance of the upgrade in the tweet seen below, in which he wrote:

“With the Ethereum Istanbul hard fork, zero-knowledge Rollups are now possible and will allow Layer 2 scaling on Ethereum supporting upwards of 3000tps (larger than Visa), while maintaining decentralization and privacy. This is a big win for ETH-based stablecoins, [like USD Coin (USDC)].”

With the Ethereum Istanbul HF, ZK Rollups now possible and will allow Layer 2 scaling on Ethereum supporting upwards of 3000tps (larger than Visa), while maintaining decentralization and privacy. This is a big win for ETH-based stablecoins #usdc https://t.co/pVBnIN0Jgo

Indeed, as aforementioned, the Istanbul upgrade allows for zero-knowledge technologies to be better implemented on Ethereum. The technology Allaire referred to when he posted the above tweet is Matter Labs’ ZK Sync, which is slated to be a “trustless scaling and privacy solution for Ethereum based on ZK Rollup, with an emphasis on superb user and developer experiences.”

ZK Sync, should it launch successfully, is slated to be a system that will allow for Ethereum to see a “VISA-scale [level of] throughput of thousands of transactions per second while keeping the funds as secure as in the underlying L1 accounts and maintaining a high degree of censorship-resistance.”

With the capability of transacting thousands of near-instant and cheap transactions per second (that are private no less), Ethereum developers could begin to build applications that are similar to if not better than their real-world counterparts, creating a possible wave of adoption.

Istanbul also implements other improvements, which were mentioned earlier, though this seems like a near-ish benefit that could dramatically improve the lives of Ethereum users, and may do well to improve the adoption of the network and its applications.