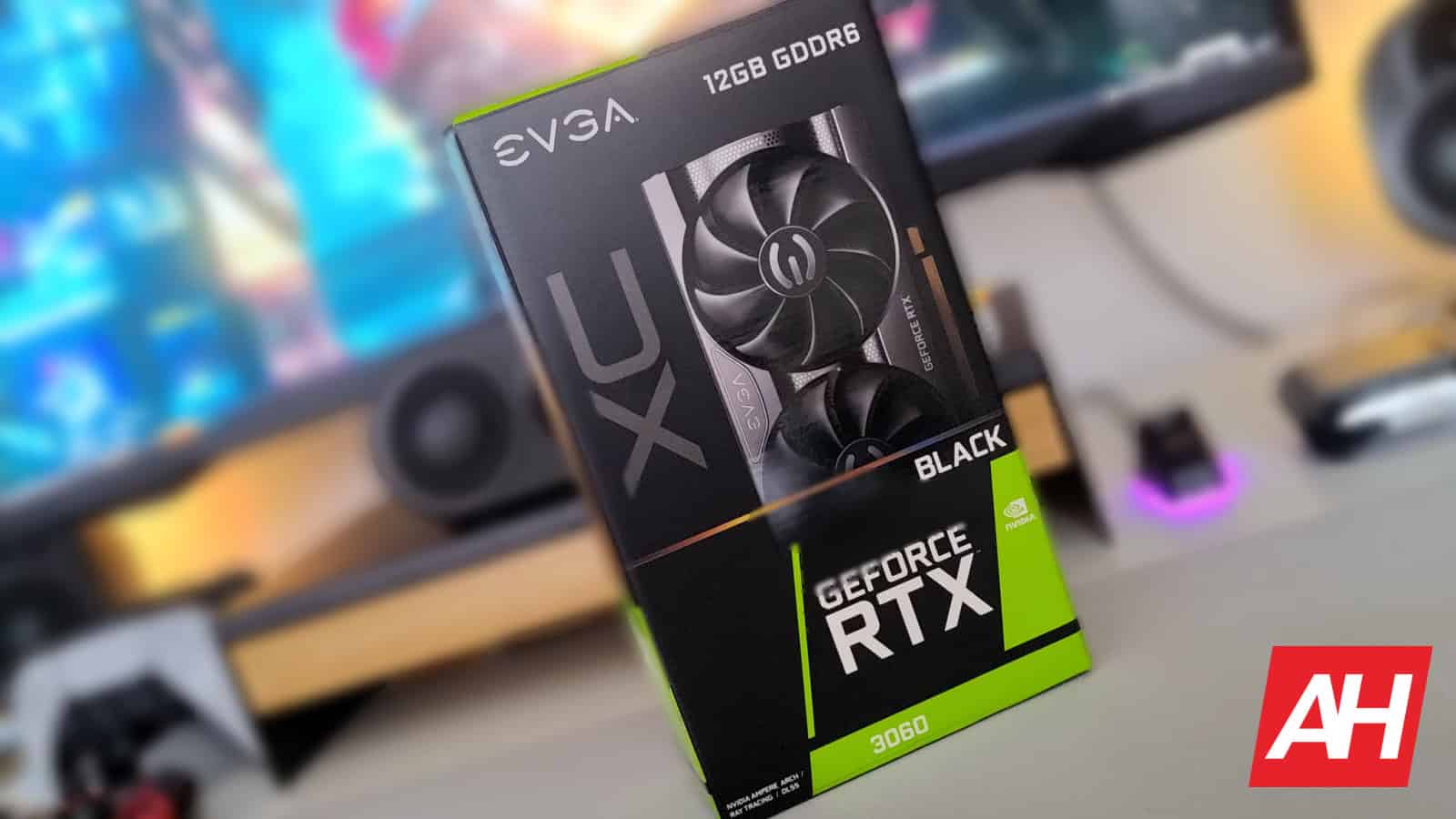 Well, this is a bit of a crazy revelation to end the week, but EVGA has announced it’s exiting the GPU market and is citing a strained relationship with NVIDIA as the cause. The news was detailed by YouTube content creators JayzTwoCents and Gamers Nexus. Both of which reportedly had meetings with EVGA over the company’s announcement and the reasons behind the decision.

According to JayzTwoCents, “it’s very tough to be a partner of NVIDIA.” But even with EVGA exiting the GPU market completely, the company isn’t going anywhere. It’s reportedly going to be focusing on other product categories in which it’s already present. Perhaps namely power supplies, which Jay points out is a “passion” of the company’s. EVGA also makes a small range of gaming peripherals like keyboards and mice, as well as products like motherboards, capture cards, audio cards, and even some closed loop CPU coolers and gaming chassis.

Jay also points out that EVGA has no interest in selling the company, while also noting that EVGA has very low overhead costs. So, EVGA will be fine. So why the split?

In terms of reasoning for this decision things are reportedly multifaceted. During the meeting with EVGA CEO Andrew Han, JayzTwoCents states that Han mentions a handful of things that led up to this point. Some of the key takeaways from the video include NVIDIA keeping its partners in the dark about more than a few important details for GPU manufacturing. Such as how much stock would be allocated to partners. In addition to what the prices were going to be and what the official launch date was and so-on.

Another big factor in EVGA deciding to break off the partnership is NVIDIA allegedly undercutting the prices of its partners with its Founders Edition cards. All of which seems like it would make it very difficult to continue operating a GPU manufacturing arm.

NVIDIA has also reportedly been “very strict” with its partners for a while when it comes to build specifics. Which has led to less customization from and potentially innovation from the partners on graphics cards. All-in-all, this is a bummer for the gaming PC and PC enthusiast consumers. Because EVGA has consistently been one of the top brands in the market for more than two decades.

What does this mean if you bought a 30-series card from EVGA?

Luckily, nothing too dire. Whether you bought a 30-series GPU from EVGA a year ago or just last week, it seems you’re covered. Firstly, EVGA will continue to sell through whatever 30-series stock it has left in inventory. So, consumers will still see some EVGA stock around.

EVGA is also going to be holding back some stock to make sure it can cover RMAs and warranties in the event that those issues pop up. At the end of the day, EVGA GPUs are going to be gone soon. And that means you’ll need to plan for another brand if you were hoping to upgrade to a 40-series card from EVGA. If you want to watch the full video breakdowns, JayzTwoCents and Gamers Nexus go into more detail, and you can find both videos below.