AR is in many ways a sign of what future technology is most likely going to end up focusing on, and the fact of the matter is that one company in particular is focusing on this sort of thing quite publicly. This company is Facebook, and the social media platform has ended up re-launching its Spark Partner Network which is basically meant to make it so that people that are working in AR would be able to easily communicate with people that are looking to hire those that are currently in this field for a lot of work that they might be doing.

This network is attempting to cash in on the AR wave which Snapchat has already succeeded in quite a bit thanks to the some 1.5 million AR lenses that its community has ended up making so far. Facebook isn’t doing too badly in this department either, with the social media platforms network being joined by about 400,000 creators that are working in the field and since these creators come from about 190 countries this makes the network truly international in every single way, shape or form.

This is the sort of thing that can help sustain an industry due to the reason that it can make it easier for various businesses to end up working with each other. It has also been praised for valuing the individual creator over larger companies, thereby giving these individuals the ability to earn a lot of money without having to join any larger organization whose opinions and stances they might not entirely agree with.

Businesses will also be more likely to look into AR based content and services if a network like this can facilitate them finding someone or the other to give them the services they need quickly and efficiently. 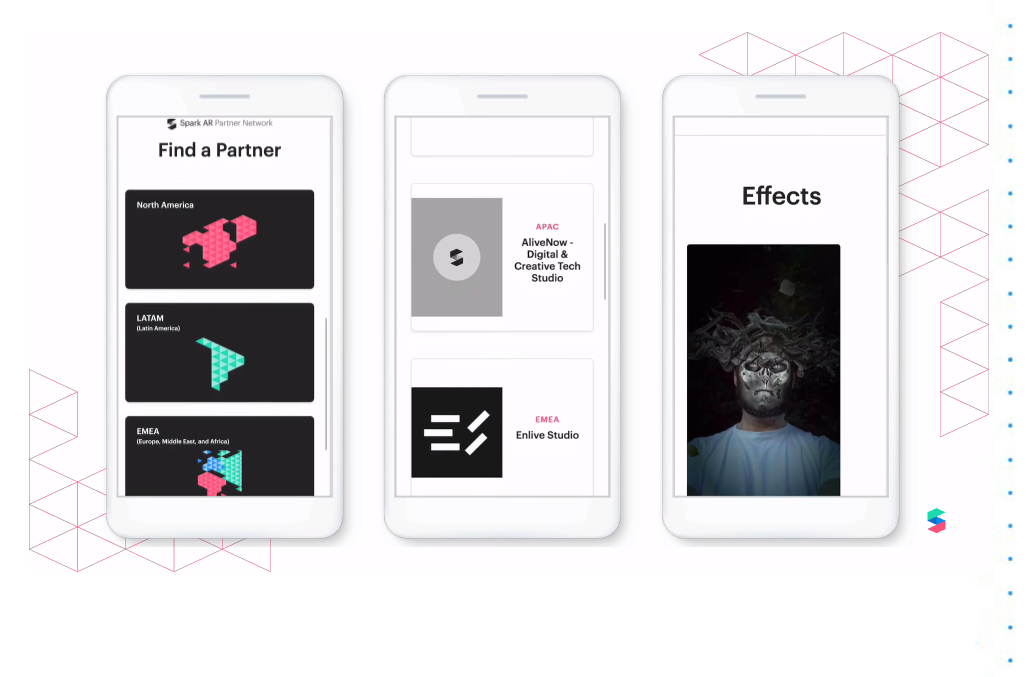