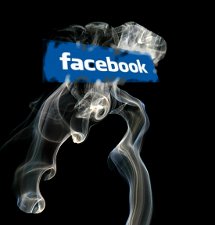 Facebook, the darling of Web 2.0, has been the subject of more conjecture lately than perhaps any other startup. Much of the “speculation” has been in valuing the world’s most popular social platform. News today from the Associated Press suggests that putting a price tag on numbers of users or innovation is becoming even trickier. The value of Facebook varies wildly depending on who’s numbers you use. Is Facebook worth $15 billion, $5 billion, $3.5 Billion (as today’s story suggests), or does anyone even know?

According to the AP story, confidential documents from Facebook’s court settlement with ConnectU confirms that Facebook’s own valuation is $11.5 billion less than 2007 projections. Evidently, Facebook was also very determined that details of this settlement were not revealed, and understandably so. A devaluation from $35.90 per share down to $8.88 per share is cause for alarm even if the company is private. To put all this in a little better perspective, let’s take a look at even more numbers.

You Too Can Make Millions On The Web!

Michael Arrington actually did a superb job of “forcasting” Facebook’s impending monetization woes back in October, 2008. According to Arrington (and subsequent reading by this writer confirms his contentions), Facebook is probably bleeding money rather than making any. The expense of running the Facebook show, with 750 employees, huge bandwidth, and other scalability issues, likely exceeds their estimated $260 million in revenues per year. Add to this the recent economic woes, and the problems ad networks are having, and Facebook joins a group of Internet investments that may not hold water.

In a Telegraph article earlier this month Rupert Neate and Rowena Mason perhaps revealed a little more evidence that Facebook is desperate. According to them, Facebook is on the threshold of giving up user data for dollars even now. In an interview with the Telegraph, Randi Zuckerberg, Facebook’s director of global markets said; “multinational companies had been bowled over by the ability to receive real-time feedback from the site’s millions of users.”

For their part, Facebook refutes the Telegraph report and insists that they’re not planning such a product. Given Facebook’s previous disastrous attempt at utilizing user data with Beacon, that’s probably wise. 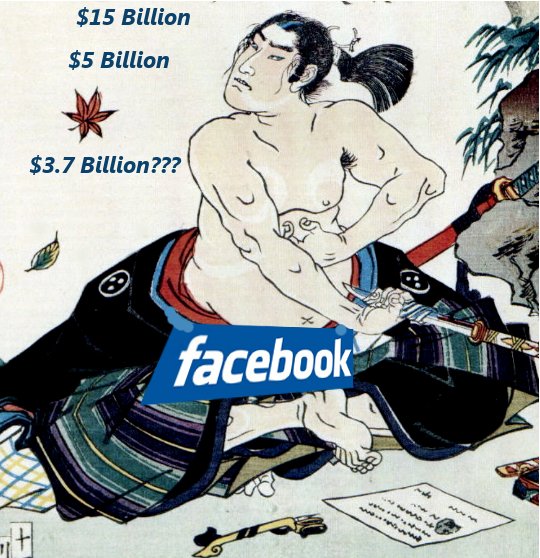 Pennies Make Dollars – After A While

So, Facebook investors have half a billion dollars tied up in something that may not ever make a dime. Billions have been invested in companies based largely on traffic numbers, and who-knows-what kind of business plans. In a time of grave financial crisis, Facebook’s value has to be ferreted out by AP reporters? Is it just me, or is there something wrong with this picture? If borrowing money relentlessly is a new business plan, I know of many who will sign up. How long will it take 150 million Facebook users to pay back half a billion plus interest?

IDC a global market intelligence firm said advertisers are turning their backs on social networking sites because they have a lower “click-through rate” than traditional online ads. Only 57% of social network site users made one purchase per year after clicking on an ad, which is far below the almost 80% for other sites. Paul Lee, Deloitte’s director of research for technology and telecommunications, almost hands Facebook investors their katana with this statement:

“The book value of some social networks may be written down and some companies may fail altogether if funding dries up. Average revenue per user for some of the largest new media sites is measured in just pennies per month, not pounds.”

Fully 50% of Facebook’s user ranks are international, and as Arrington points out, virtually non-monetizable from an ad standpoint. According to the click-through figures mentioned, that leaves about 40 million users buying something once a year to keep the platform afloat. All I can say is, Microsoft better hope they buy Office suites rather than books from Amazon. Search accounts for fully 44 percent of all Internet ad revenue now, and Google is losing hundreds of millions in this downturn.

I expect today’s news, for the savvy investor, brought on thoughts of ritual sacrifice and worse in some sectors. As a fan of all things innovative, I hope Facebook and the others can soon come up with a more stable monetization plan. Or, at least a better self evaluation.