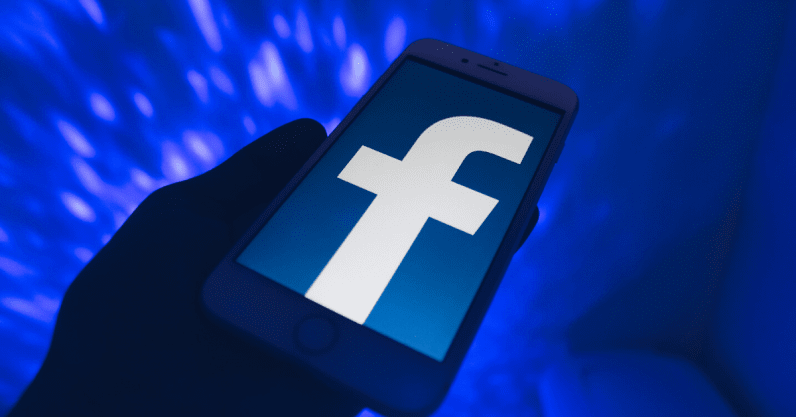 Facebook has taken down a China-based network of fake accounts that used AI-generated faces to spread government propaganda across the platform, according to research by analytics firm Graphika. The social network announced on Tuesday that it had removed 155 accounts, 11 Pages, nine Groups, and six Instagram accounts for “coordinated inauthentic behavior on behalf of a foreign or government entity.” The fake accounts predominantly focused on Southeast Asia, where they posted about events including Beijing’s interests in the South China Sea and developments in Hong Kong. But a smaller cluster posing as Americans posted content that both supported and criticized then-presidential candidates…

This story continues at The Next Web