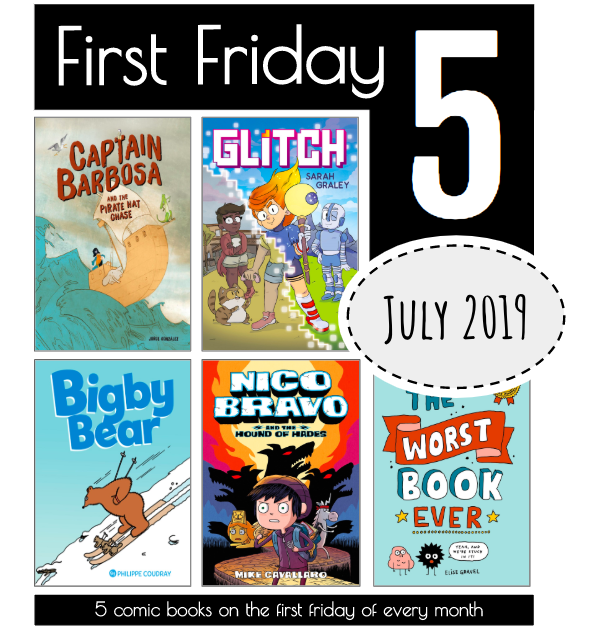 Bigby Bear
Written and illustrated by Philippe Coudray
Bigby Bear lives peacefully in the lush mountains where he was born. Struggling to figure out nature and its elements, Bigby engages in silly experiments of all kinds. Accompanied by his loyal rabbit friend, he gives us the secret to living a happy, simple life: to follow your curiosity, and make friends along the way. 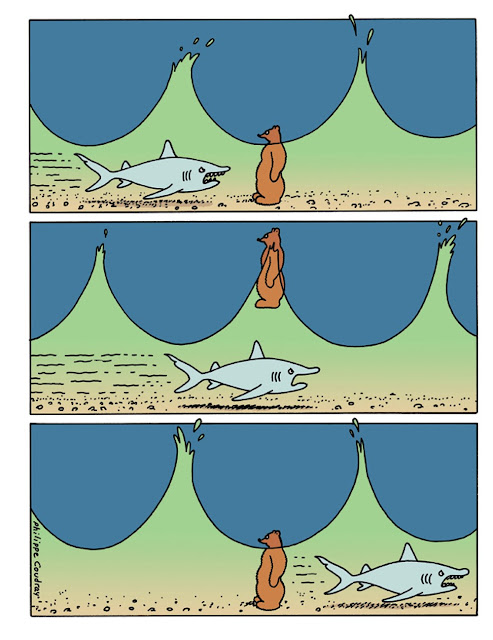 Captain Barbosa
Written and illustrated by Jorge Gonzalez
In this wordless graphic novel, Captain Barbosa sails the seven seas with his trusty shipmates: a fly, an alligator, and an elephant. A seagull steals his treasured hat, and Barbosa and his crew give chase through a nasty storm. When Barbosa reaches the seagull's island, he finds the hat--along with a nest of baby seagulls--and decides even pirates can forgive and forget. 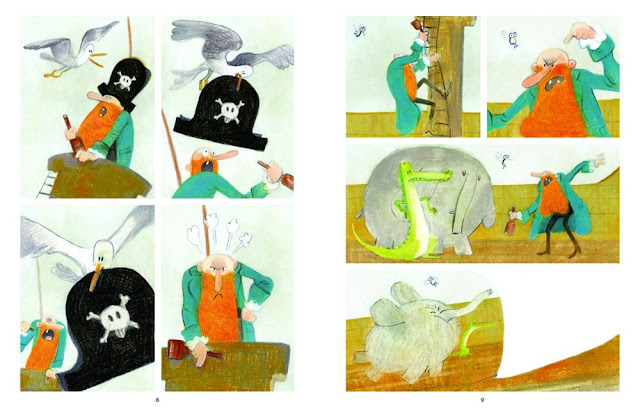 Glitch
Written and illustrated by Sarah Graley
Three years ago an undefinable event destroyed the small city of Poughkeepsie, killing Addison's parents and forever changing the realities that lie within the borders of the Spill Zone. Addison frequently (and illegally) ventures into the Spill Zone to take photographs of the twisted scenes she finds there, selling them to provide for herself and her mute sister Lexa, who hasn't spoken since the incident. Art collectors pay top dollar for these bizarre images, but getting close enough for the perfect shot can mean death or worse, and Addison soon finds herself walking a fine line. 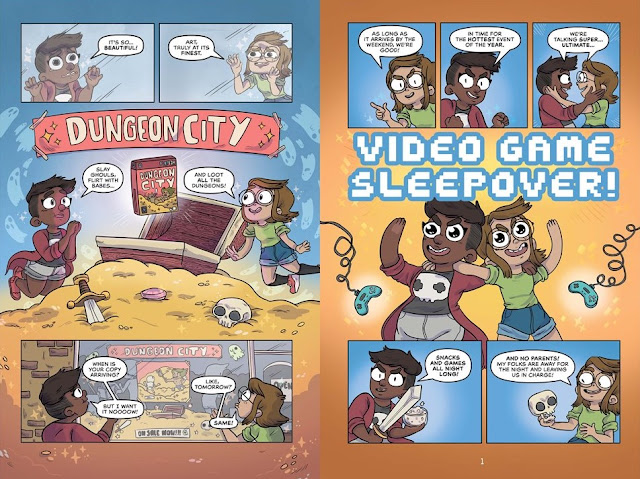 Nico Bravo and the Hound of Hades
Written and illustrated by Mike Cavallaro
Got a problem? At Vulcan’s Celestial Supply Shop, you can find the magical merchandise to set things right. The seasoned staff—a kid named Nico Bravo, a sphinx named Lula, and a unicorn named Buck—pride themselves on providing “legendary service and expertise in all areas of the arcane.”

But Nico’s world is about to be turned upside down, and it’s all thanks his latest customer: Eowulf, the pint-size descendant of the monster slayer Beowulf. Determined to carry on the family business, this would-be warrior plans to slay Cerberus, the terrifying, three-headed hound of Hades. There’s just one problem—Cerberus is the only thing preventing the hordes of the Underworld from entering the land of the living. Can Nico stop Eowulf from unleashing a zombie apocalypse? 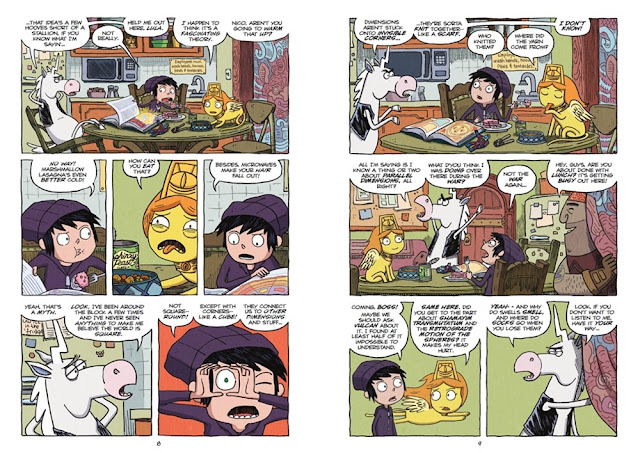 The Worst Book Ever
Written and illustrated by Elise Gravel
Don’t take the title as a metaphor: it really is the worst book ever. The winner of the Governor General Literary Award and children’s book author and illustrator Elise Gravel takes readers on an unexpected journey through the world’s most boring book in The Worst Book Ever. The characters and omniscient readers alike quickly become annoyed by the author’s bland imagination and rebel against her tired tropes and stale choices, spouting sass in an attempt to get her attention and steer the narrative in a more interesting direction. After all, you don’t even have to buy the book, but the characters? They’re stuck in there for an eternity, and they’re going to do their best to make the most of it, or at least have a little fun when they can. 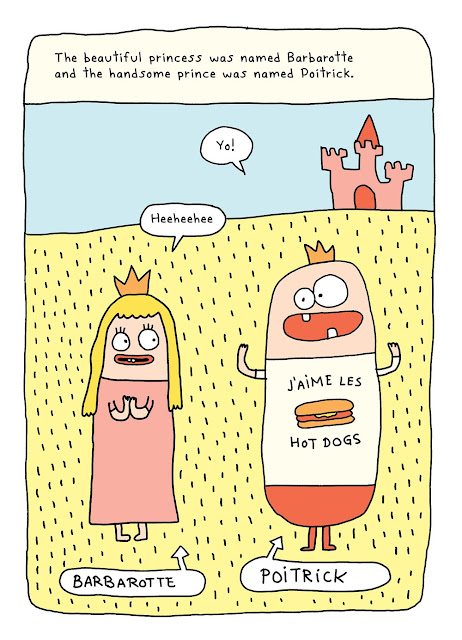