The creators of the popular Ethereum dApp CryptoKitties are making their very own blockchain.

Dubbed Flow, the platform was announced last week by Dapper Labs, which is best known for creating cryptoeconomy games like NBA Top Shot and Cheeze Wizards. 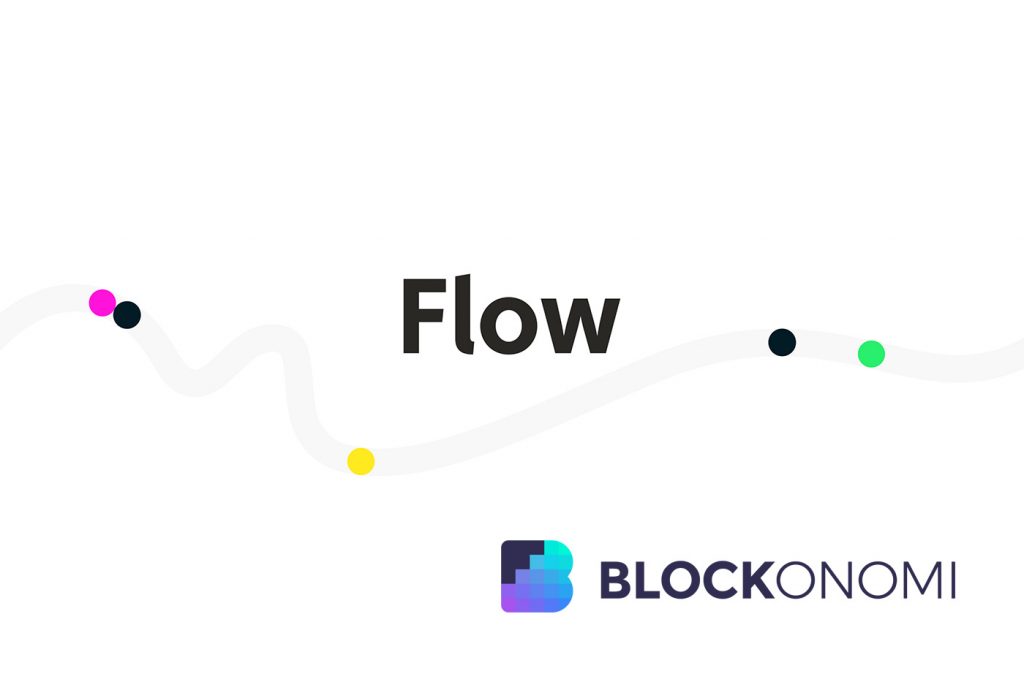 On the project’s announcement, the Dapper Labs team revealed that it had raised more than $11 million USD to back the new blockchain from investors like Andreesen Horowitz, Warner Music Group, Digital Currency Group, Venrock, and more.

Flow will launch in 2020 with decentralized experiences from Dapper Labs and others. @withflow_ #FlowNetworkhttps://t.co/7H5ODGYO34 https://t.co/D4OYoGZahS

Why Flow and Why Now?

So what’s Flow all about?

Envisioned as a “world entertainment network,” Flow is a Proof-of-Stake (PoS) blockchain that has been optimized around composability, meaning dApp developers can enjoy a more streamlined process when creating applications for the platform.

Roham Gharegozlou, the founder of venture studio Axiom Zen and the chief executive officer of Dapper Labs, explained in an associated Medium post:

“Every other decentralized blockchain’s plans for scaling depend on some kind of sharding or side chains. Unfortunately, our team recognized early on that these approaches make interactivity between smart contracts significantly more complex and error-prone […] After nearly two years of research we are happy to present Flow, a blockchain design that can meet mainstream developer and consumer expectations without sharding the network or compromising decentralization.”

Accordingly, it sounds like the new blockchain has been in the works since the CryptoKitties dApp caused one of the first major episodes of congestion on the Ethereum platform back in December 2017.

With that said, the creation of a new blockchain that is supposed to be optimized for dApps plays into recent critiques of Ethereum, namely that the smart contracts platform isn’t evolving fast enough and that it is too expensive for mainstream applications. Of course, “Ethereum 2.0” is coming at some point in 2020 with the beginning of the Serenity update, though now it’s clear that Dapper Labs has invested its resources in its own in-house competitor.

“Bitcoin and Ethereum show how crypto can make the world of finance more open and transparent; Flow will do the same for consumers of entertainment and culture,” Gharegozlou added in a separate press release.

The Next Ethereum Killer? We’ll See

As outlined, Flow has its sights on performing better than Ethereum when it comes to throughput — and all without sharding, which is a key design element of the coming “Ethereum 2.0” blockchain.

As Arianna Simpson, a founder and managing partner at the Autonomous Partners investment fund, said upon confirming her firm had invested in Flow’s first fundraising round:

“The blockchain is faster and more efficient than others, executing transactions at over 6000x the speed on Ethereum for 0.1% of the cost. Flow does not use sharding, which reduces friction for developers.”

Of course, that sounds excellent on paper, but the cryptoeconomy hasn’t seen much fragmentation yet when it comes to smart contract platforms. That is to say that even as various new so-called “Ethereum killers” have recently launched, none have been able to come close to seriously gaining on Ethereum’s position at the front of dApp platforms.

It’s not that innovation isn’t possible in the ecosystem, to be sure. Rather, it’s that most next-gen blockchain projects are marketed as Ethereum killers when none have yet been able to realistically earn that moniker, regardless of their technical specs.

3/ Tez0s, EOS, Polkadot, Hedera, Dfinity, Solana, Algorand, Blockstack etc. (I'm probably wrong on the purpose of some of these, but I'm also omitting about 470 other SAFTed networks AKA VC Coins)

Whatever happens, Flow is going to be launched, and it’s going to receive backing from its investors. And the project’s earliest investors are excited about the possibilities ahead. As Autonomous Partners’s Simpson later said:

“When it launches in 2020, Flow will go live with consumer-targeted products built by Dapper Labs and their partners. Personally I can’t wait to see what those experiences will be!”