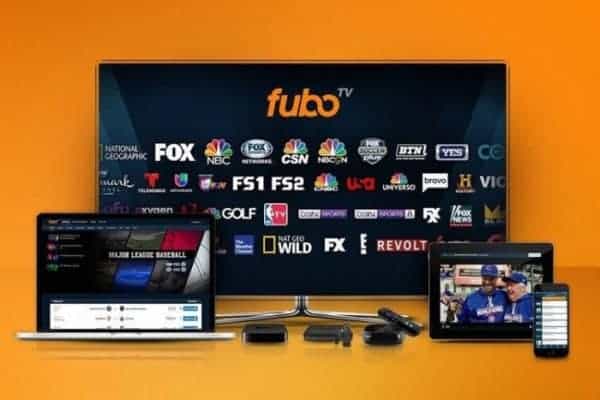 With YouTube TV, it kinda made sense why it was raising prices. It added the ViacomCBS channels – 14 of them – to its lineup. But for FuboTV, they make less sense. You see, FuboTV is losing WarnerMedia channels as of today, July 1. Those include TNT, TBS, CNN, CNN International, CNN en Español, HLN, Cartoon Network, Adult Swim, Turner Classic Movies, truTV and Boomerang. But hey, they now have ESPN and other Disney channels. Some of which they already had, and then were pulled when Disney acquired them from Fox, but now they are back under renegotiated terms.

The one good thing about FuboTV, compared to YouTube TV, is that there are options. The Family bundle which is the standard plan with upgraded DVR space an a third screen, is going up $5 as well to $64.99. The Ultra plan, which includes all of its channels, is going from $79.99 to $84.99.

Luckily for FuboTV, it is not drastically raising prices. It is only going up $5 for each plan. Which is less than 10% increase across the board. YouTube TV went up a drastic 30% with the addition of the Viacom channels. So there's that.

Now, there are conflicting reports, but it looks like FuboTV is going to be moving everyone on the standard plan to the family plan. Which makes more sense – $5 more and you get a lot more features included. Like the upgraded DVR (from 30 hours to 500 hours) and the addition of a third screen to watch FuboTV simultaneously.

Why are streaming services hiking prices all of a sudden?

Price hikes are pretty common among streaming services, particularly live TV services. FuboTV used to cost $49.99 just a year ago, and now it's going to cost you $65.

The reason behind it is, adding more channels. Streaming services like FuboTV, YouTube TV and others work out deals with distributors like WarnerMedia, Disney and Viacom to get their channels onto their service. Normally, they want their entire suite of channels to be carried instead of just one or two. Which means in order to get Comedy Central, streaming services need to add all 14 Viacom channels. And that doesn't come cheap.

They will then pass the expense onto the customer and boom, that's how we get to more expensive packages from these companies. Now with streaming services hitting $65/month, many are starting to wonder if it's worth it to have it over cable.

The post FuboTV Is Raising Prices, Despite Losing Some Of Its Most Popular Channels appeared first on Android Headlines.

LaptrinhX
—
FuboTV Is Raising Prices, Despite Losing Some Of Its Most Popular Channels
Share this