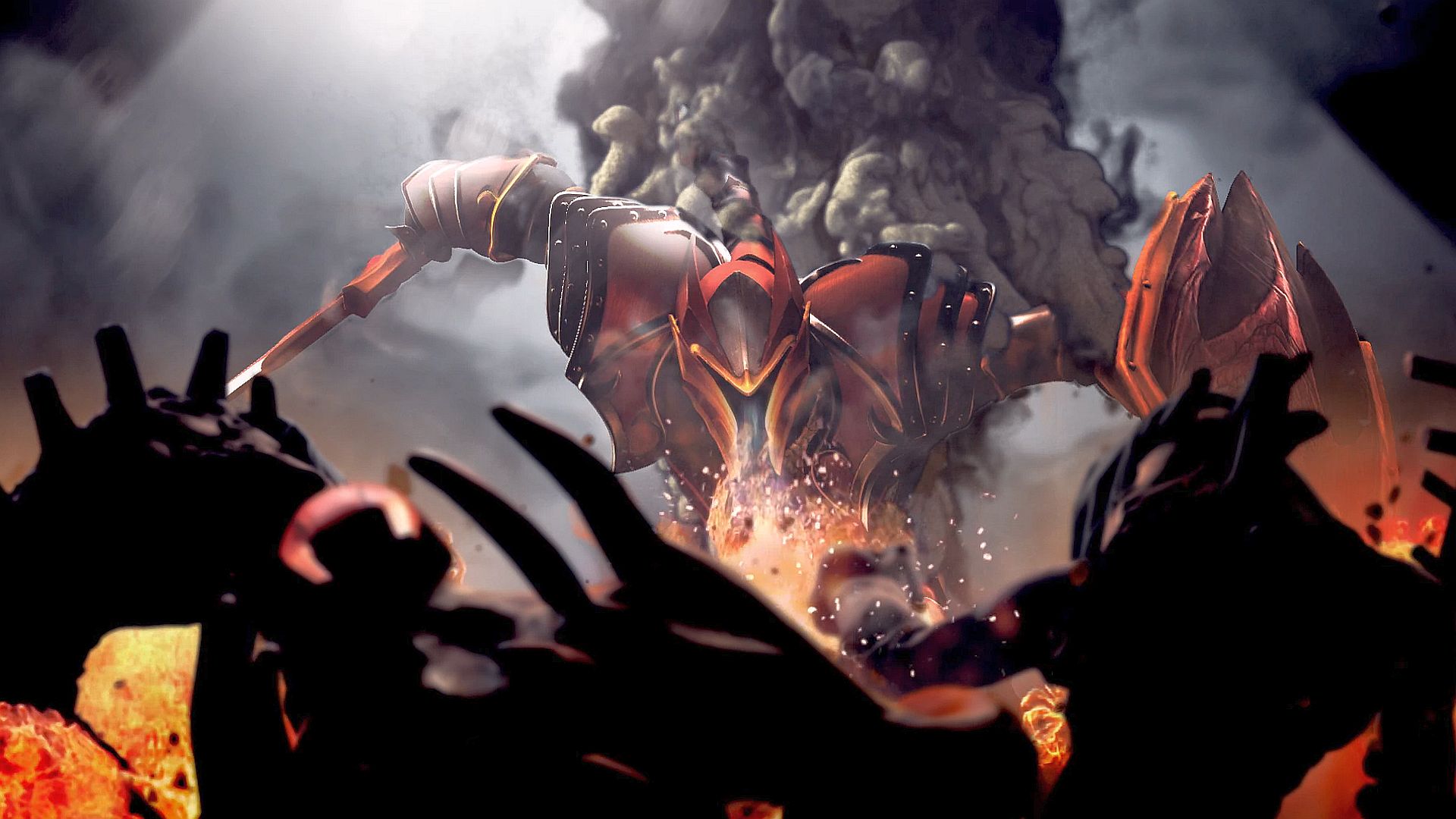 If you're a Warcraft 3 fan, you might recall a popular - and fast-paced - custom game called 'Fufu United Ninja All Stars'. It's a "free-for-all" mode full of mayhem and antics that gets 12 players battling it out to be the ninja to score a winning number of kills first. If you're a fan, or think you could be, there's good news - it's come to a whole other multiplayer game, too: this time, Dota 2.

Creator LowBott Games has posted the new Dota 2 custom game mode on the MOBA game's Steam Workshop. Called 'Fufu Ninja', it's based on the Warcraft 3 Fufu United Ninja All Stars custom game, and, as the modder explains: "In Fufu Ninja, there are no allies". Gulp. The way it works is by pitting ten ninjas together in a match, each of whom has only a single HP to be going on with, and seeing who can be the first to reach 50 kills.

It's jam-packed with "fast-paced, free-for-all action" and the "ultimate test of ninja skills", according to the description - though it's worth noting, it's easy enough to pick up, but tricky to master. Eek.