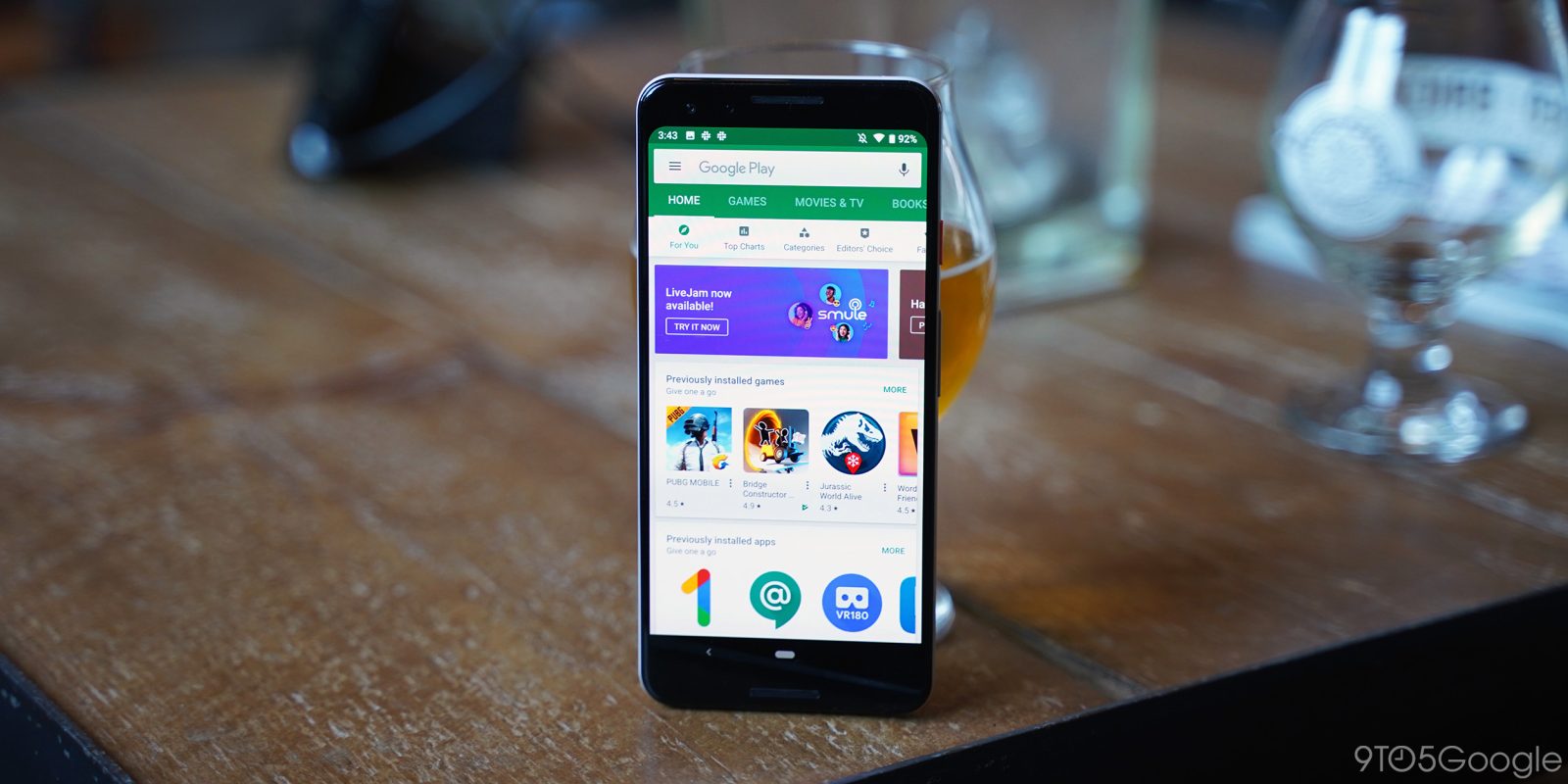 For the past two years, Google has been working on Project Treble to help device manufacturers release OS updates in a more timely manner. The Android Beta Program last year showed the initiative in action with more OEMs debuting preview builds, while Essential was able to release Pie on the same day as the Pixels.

The next change to Android updates could be more user-facing, with an interface right in the Play Store instead of system settings.

The post Future Android ‘system updates’ could be initiated from the Google Play Store [APK Insight] appeared first on 9to5Google.