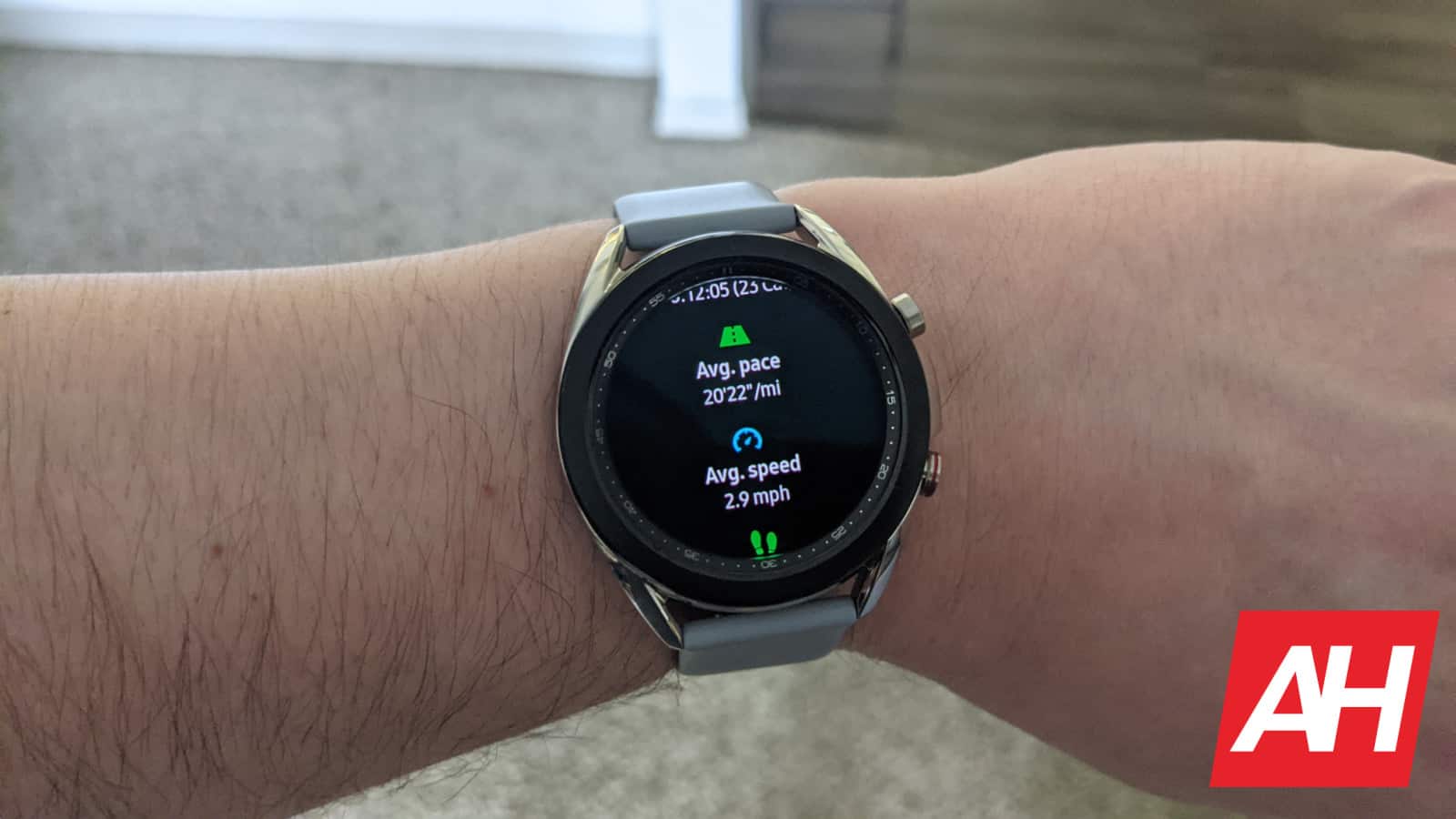 The Samsung Galaxy Watch 4 will be slightly larger than its predecessor, it seems. This information comes from Nils Ahrensmeier, who revealed sizes of the Galaxy Watch 4 and Watch Active 4 smartwatches.

So, the larger variant of the device will measure 46mm. Well, its predecessor, the Galaxy Watch 3, came in at 45mm. So, the difference is minimal, but Samsung will increase the size of its upcoming smartwatch.

The company did not confirm anything, so it remains to be seen. This would be an odd move by Samsung, as Tizen is quite popular on its smartwatches, and it works really well.

The 46mm variant may include a 350mAh battery

The smaller Watch 4 variant is rumored to include a 240mAh battery. The bigger model will allegedly utilize a 350mAh battery. For comparison’s sake, the 45mm Galaxy Watch 3 shipped with a 340mAh battery on the inside.

This smartwatch will likely be made out of metal and glass, and it will feature the rotating crown on the front. The Galaxy Watch Active 4 will not, of course, it will have a digital crown.

We’re still not sure when will the Watch 4 series arrive, though. It may launch either alongside the Galaxy Z Fold 3 and Z Flip 3, or around that time. So, it may arrive in July, and become available in August. We’re only guessing, though, as nothing has been confirmed just yet.

The post Galaxy Watch 4 To Be Slightly Larger Than Its Predecessor appeared first on Android Headlines.