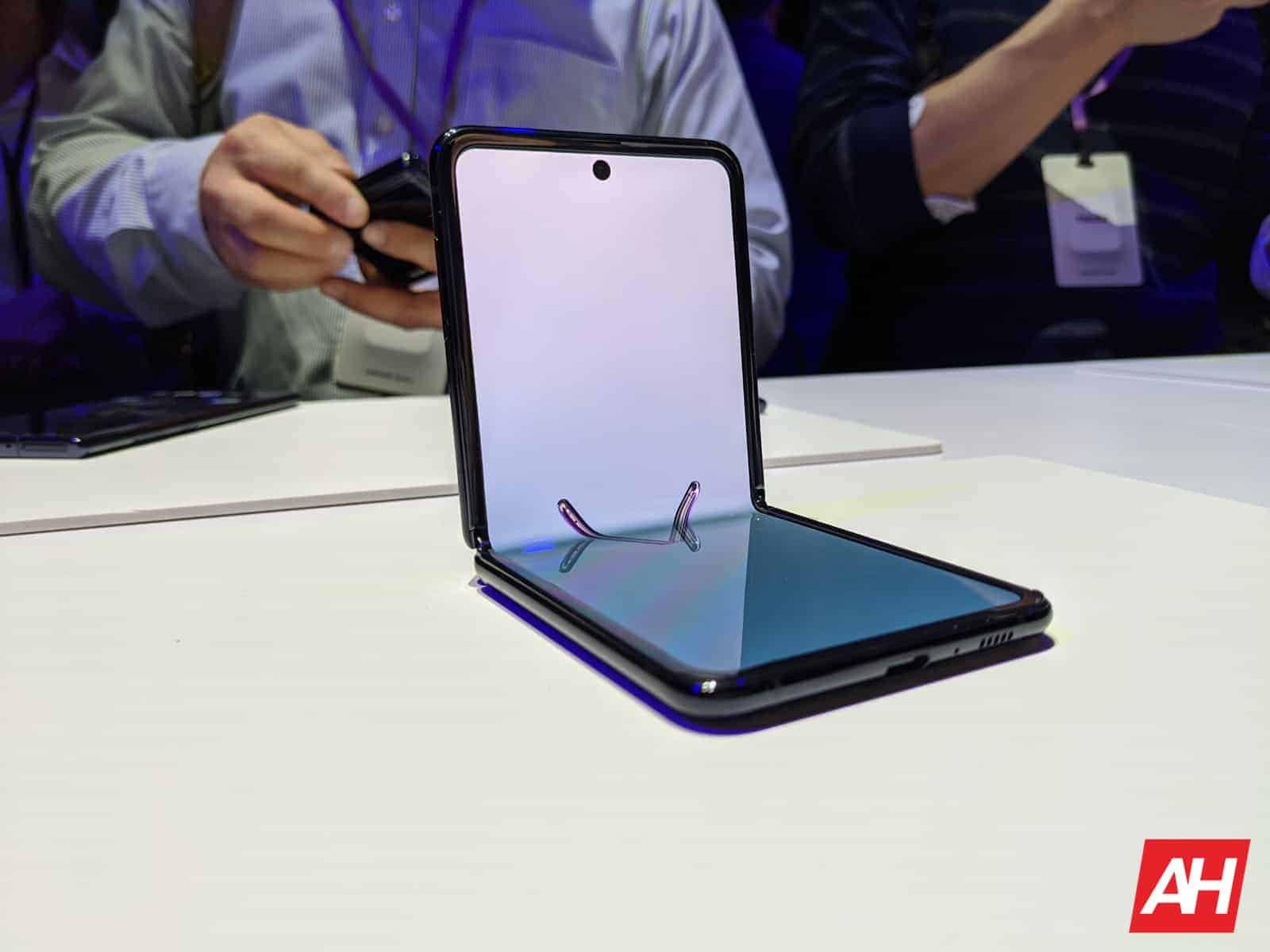 The Samsung Galaxy Z Flip 3 surfaced on the 3C authority in China, and revealed the phone’s charging speed. The device with a codename SM-F7110 appeared, and that model number almost certainly represents the Z Flip 3.

The 3C authority lists the EP-TA200 charger for the phone, which is Samsung’s old and trusty 15W charger. This suggests that the phone will support 15W wired charging, just like its predecessors, the Z Flip, and Z Flip 5G.

The Galaxy Z Flip 3 is expected to offer 15W charging, just like its predecessor

The device will hopefully ship with a charger, like its predecessor. Samsung did not include a charger with the Galaxy S21 series, so… the same could happen with the Z Flip 3. We’ll just have to wait and see.

The Galaxy Z Flip 3 has been leaking quite a bit lately. The device surfaced in images a couple of days ago, revealing its design. The same happened with the Galaxy Z Fold 3 as well.

The device will feature a dual-tone design on the back

Samsung’s next-gen Z Flip phone will offer a somewhat different design to the Z Flip and Z Flip 5G. It will have a dual-tone design on the back, and a seemingly similar hinge to the first-gen model. That hinge will be hidden when the phone is unfolded.

The device will feature a larger cover display on the back, and two rear-facing cameras. The Galaxy Z Fold 3 is rumored to include an under-display selfie camera on the main display, but the Z Flip 3 likely will not. We’re expecting to see a centered display camera hole on the device.

LaptrinhX
—
Galaxy Z Flip 3 Charging Speed Revealed, And It's Not Impressive
Share this