It’s been a couple of months since Alphabet’s Google began accepting entries for its yearly Material Design Awards, and earlier this week the company revealed the four honorees who will be joining the tech giant at the SPAN Pittsburgh conference on September 14-15. It’s worth noting that unlike in previous years, this time around the winners of the Material Design Awards have been nominated by the public through popular vote.

As a bit of backstory for readers who may be unfamiliar with the term, Material Design is a design language created by Google in the year 2014, which can be viewed as an extension of the Google Now cards. It sits at the basis of the current design for the Android operating system’s user interface and continues to be refined by new major updates including the latest Android 8.0 Oreo build. The language was first distributed on the mobile platform through Android 5.0 Lollipop, and the majority of third party application developers have transitioned to these new design guidelines with more or less success. Google has been nominating developers who have made good use of these guidelines for the Material Design Awards every year, however, this time around the four honorees have been picked with the help of the Android community.

The winner for Brand Expressiveness is Blinklist, an application that offers 15-minute summaries of more than 2,000 bestselling non-fiction books, developed by Blink Labs GmbH. It earns praise for “an engaging and harmonious” use of motion, iconography and typography, as well as a layout with a clear hierarchy and a reader-friendly presentation. The award for the best Interaction Design goes to the Eventbrite Organizer: an event planner and manager allowing users to create events, monitor ticket sales and track attendance in real-time, and more. The application earns an award for streamlining “the entire event management process” through a clear structure, easy navigation, and use of affordances. The third award for Platform Adaptiveness goes to NPR One by NPR, which allows users to listen to shows, stories, and podcasts from National Public Radio and local radio stations. The application is praised for its multi-platform design leading to a natural user experience on a wide variety of device types, ranging from smartphones to wearables and car infotainment systems. Last but not least, the fourth award for Innovation goes to the travel application known as “momondo” which, according to Google, is a prime example of how an application can remain true to the core values of Material Design while still pushing various elements “in inspiring new directions” including distinctive animations and a “carefully considered interface.” Refer to the source link below for more official details, or click the Google Play banners below for a direct link to each application.

NPR One, by NPR 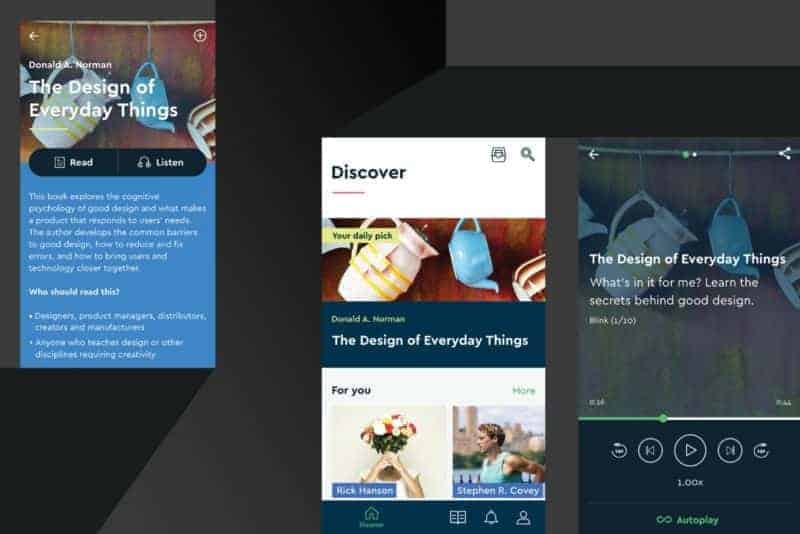 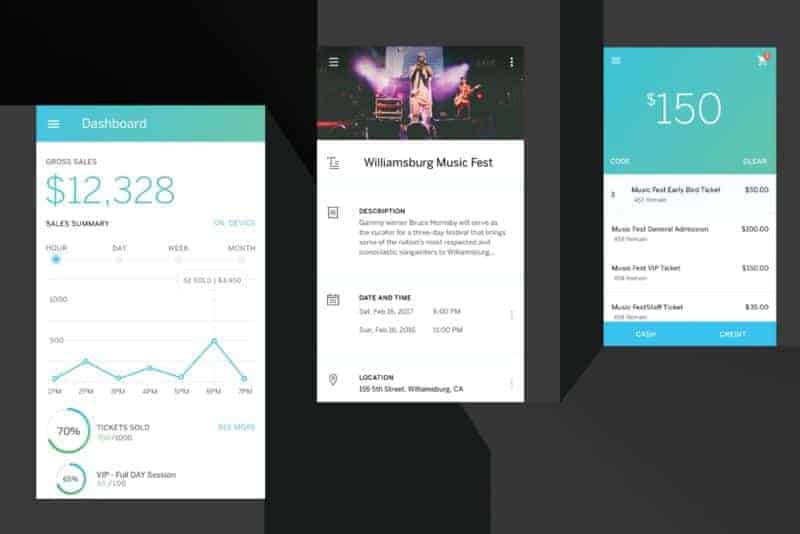 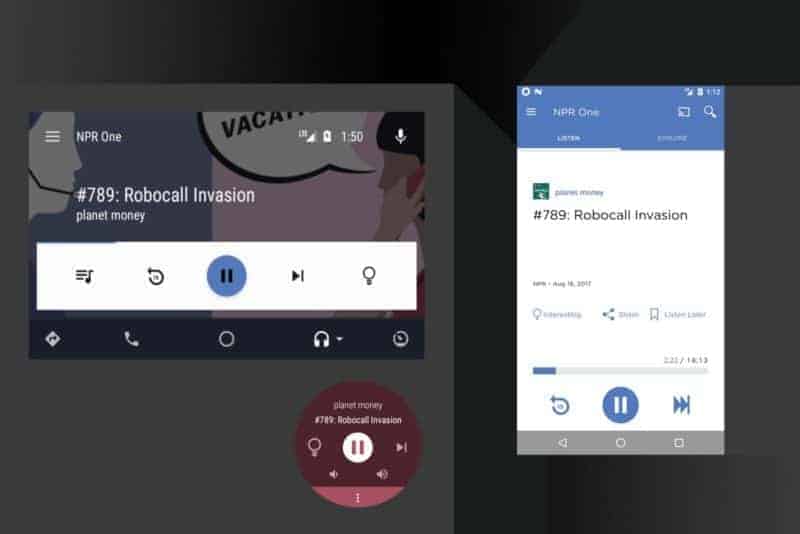 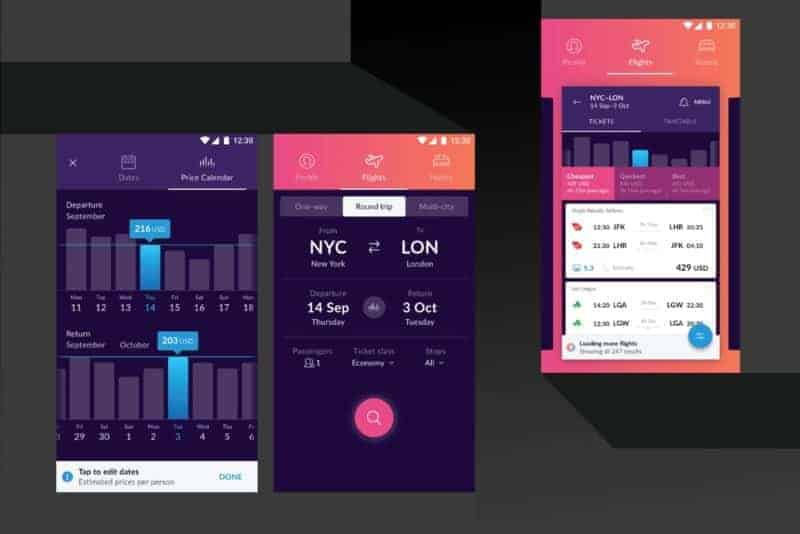