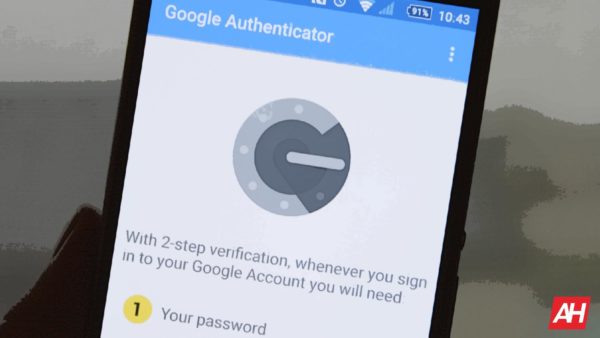 Google always ensures maximum security of users’ account. Many security experts admitted that it is important to make 2FA mandatory.

It seems Google is planning to replace the password input with its automatic two-factor authentication. Mark Risher, who serves as Google’s director of security and identity platform noted that passwords are the biggest threat to users’ security on the internet.

He explained that passwords are easier to steal and difficult to remember because of which many users keep the same passwords. Risher explained further how such stolen passwords might unlock multiple accounts.

This will eventually increase the risk factor of the account. Although Google disclosed that even after they make the verification mandatory,  users will be able to opt-out.

Google initially integrated two-factor authentication only for the business accounts in 2011. However, Google made the feature available for all accounts after a couple of years.

Besides Google, other big companies such as Apple, Amazon, Twitter, and Microsoft have also started to offer the two-factor authentication feature.

One of the biggest reasons for making 2FA Mandatory is that the verification process. It allows users to validate their username and password’s combination with another device.

For instance, most users tend to opt for email or text messages to validate their accounts. After adding a username and password, the user receives a code via email or SMS, which must be entered into the verification field.

After adding the code, Google allows the user to access their account. While the 2FA service is not mandatory yet, Google encourages users to opt-in for sake of their account’s security. Interestingly, Google announced this news on World Password Day, which is celebrated on May 6.

When does Google plan to make it mandatory?

Without much delay, Google is well-known for teasing the new features and implementing them as soon as possible. The company didn’t reveal the date when will it make 2FA mandatory. However, if Google announced it on the World Password Day, then users can expect to enroll later this year.

Google has been suggesting to remove passwords completely for over the past couple of years now. The two-factor authentication might be the future of most Google account holders in a year or two.