As a part of its News Showcase program, Google recently introduced new organizations that will be jumping onto the bandwagon. However, not everyone is pleased with the arrangements, as Australia is currently locked in a struggle with the tech company over paying local publishers.

First, let's deal with some basic background and history. Google has long been notorious for not paying news publishers in any sort of monetary fashion, despite building an empire off of search results that rely on their publications. The conglomerate’s mainstay argument has been that in return, it has marginally increased traffic to these very publishers by compiling them all onto one easily accessible platform. Certain news sites even get further exposure since the Chrome app actively suggests news stories to the Google userbase tailored to its interests. However, clearly reading the room and noting everyone’s general dissatisfaction, the company went on to establish the News Showcase.

News Showcase was introduced as a $1 billion investment by the tech giant centering around paying publishers to create and curate content that would then be featured in a panel form on other Google products such as News and, in the future, Search and Discover. While not exactly the solution news publishers were looking for, it seemed like a shaky step in the right direction. Initial partnerships with publications from Brazil and Germany were quickly established.

Recently, the famous British publication Reuters was added to Showcase’s increasingly hefty belt in the form of a global partnership. Google also plans on working with the product’s established publishers in an attempt to provide certain paywalled articles to the general public. A noble effort indeed, but at the end of the day, not everyone is happy.

The Australian Government is looking to implement a new law that will require the likes of Google and Facebook, sites that heavily rely on news traffic, to pay a certain percentage to publications in the company for featuring their content. The move is allegedly geared towards providing struggling news publishers support. Those very struggling writers have already been affected enough by the lack of ad revenue generated throughout the COVID-19 pandemic, thus explaining the urgency behind such a decision. Google has actively responded by stating that the company will in turn make Search unavailable in the country. As tensions rise, with neither side looking to budge, Australians might just have to start shifting their eyes towards other search engines at the horizon. 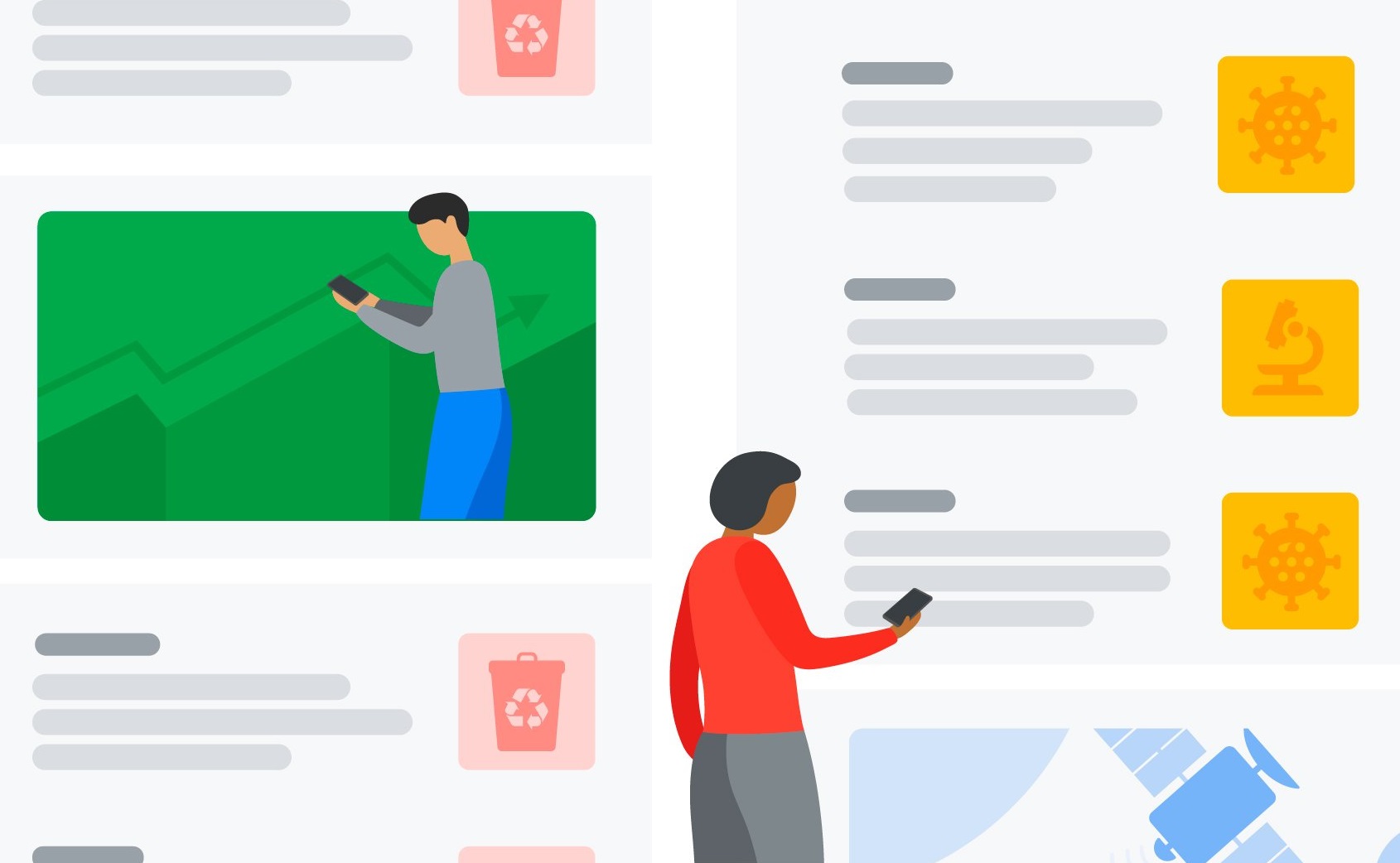 LaptrinhX
—
Google’s News Showcase Program Adds Famous Publication To Its Lineup, As The Company Faces Friction From Australia Over Publication Laws
Share this