The North American unit of former Samsung subsidiary Hanwha Techwin on Sunday announced a new lineup of indoor security cameras in the form of the Wisenet-SmartCam N1 and Wisenet-SmartCam N2, as well as an Internet-enabled doorbell called the Wisenet-SmartCam D1. The latter is advertised as one of the most capable products of its kind ever delivered by the Internet of Things industry, boasting facial recognition support and two-way audio, in addition to being capable of detecting what it deems “abnormal” sounds and alerting its owner(s) about them.

The Wisenet-SmartCam D1 is powered by the proprietary Wisenet 5 system-on-chip and is managed using a dedicated companion app for Android and iOS devices. Its facial recognition features allow it to not just differentiate between people but automatically crop their faces and assign them to a database of “interested” individuals who found themselves in front of it. By being able to distinguish people you’re familiar with from strangers, the Wisenet-SmartCam D1 delivers a much smaller amount of false suspicious person alerts than a conventional Internet-enabled security camera, Hanwha Techwin claims. Besides its 150-degree field of view and support for FHD recording, it also sports sound detection abilities which allow it to seamlessly integrate with any existing security setup in no time as it can be configured to automatically send alerts whenever it detects the sound of glass breaking, screaming, or shouting, i.e phenomena that may not be picked up by a more limited security system. As such, the Wisenet-SmartCam D1 isn’t a standalone home security solution but a worthy addition to any such setup. The device will go on sale in the final quarter of the year, being set to be retailed by Sam’s Club for $249. Subscription plans allowing for between 30 to 120 days of cloud storage for saving security footage will be sold separately, with the camera itself also being planned for a bundled release alongside Hanwha Techwin’s indoor and outdoor security cameras.

The Wisenet-SmartCam N1 and Wisenet-SmartCam N2 are somewhat similar to the company’s intelligent doorbell in terms of internal hardware but come in a different form factor meant to make them suitable for indoor use. FHD video recording and a microSD card slot with support for up to 128GB of storage are both part of the package, as is a 130-degree field of view, face recognition, and cloud storage integration. Suspicious audio detection is only supported by the Wisenet-SmartCam N2, which is also the only functional difference between the two. The cameras still don’t have a firm availability window attached to them but are likely to be released around the time the Wisenet-SmartCam D1 becomes available for purchase. The Wisenet-SmartCam N1 will retail for $149.99, whereas the Wisenet-SmartCam N2 will set you back $199.99, with optional cloud storage subscription plans being sold separately. All three home security gadgets will be showcased at Las Vegas-based CES 2018 from tomorrow until Friday. 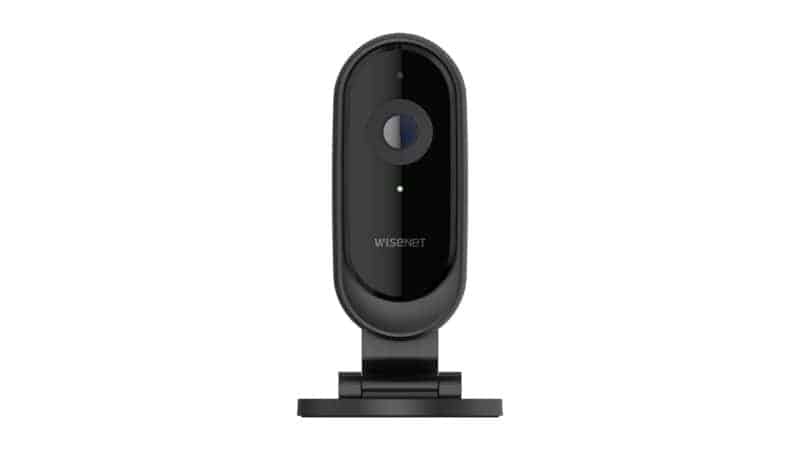 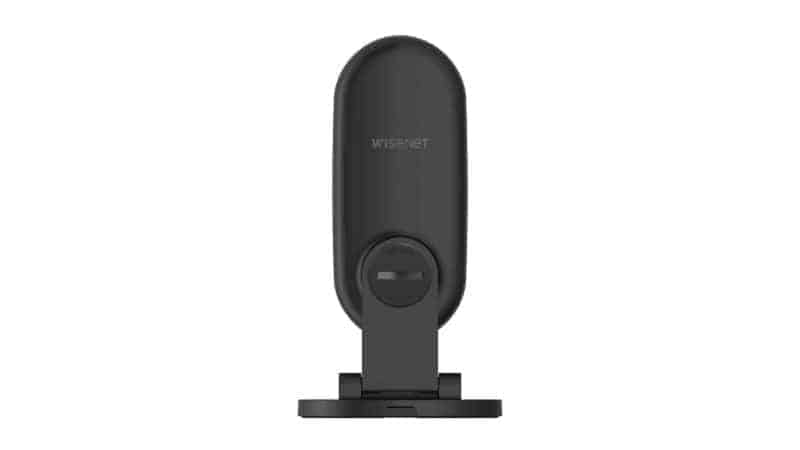 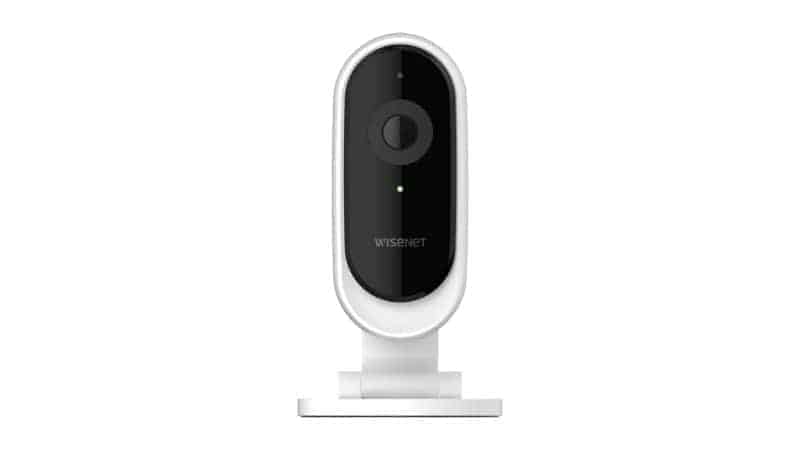 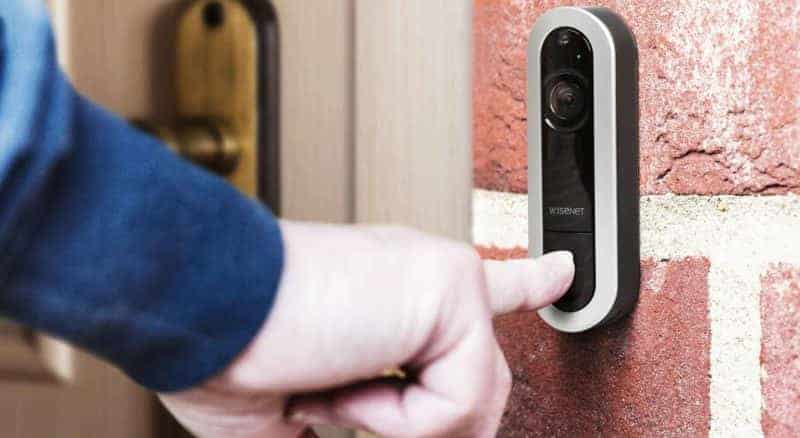 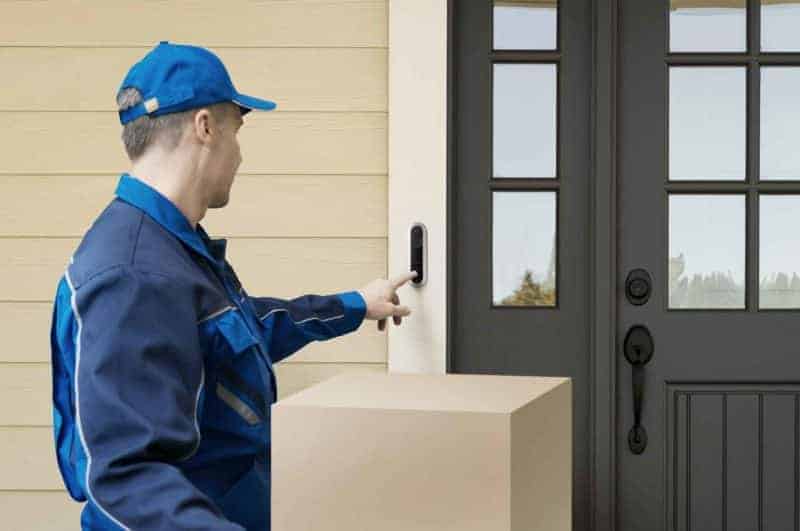 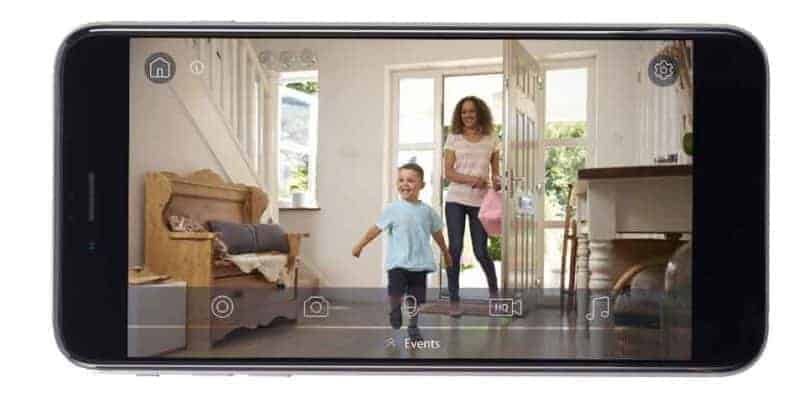 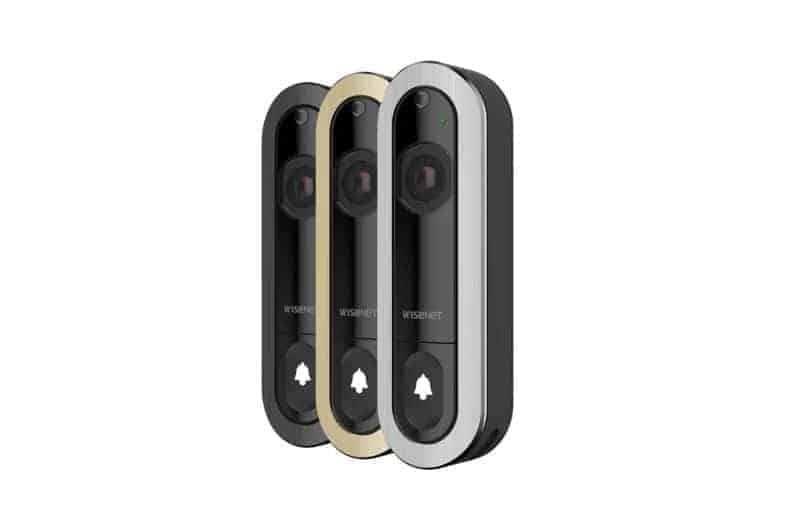