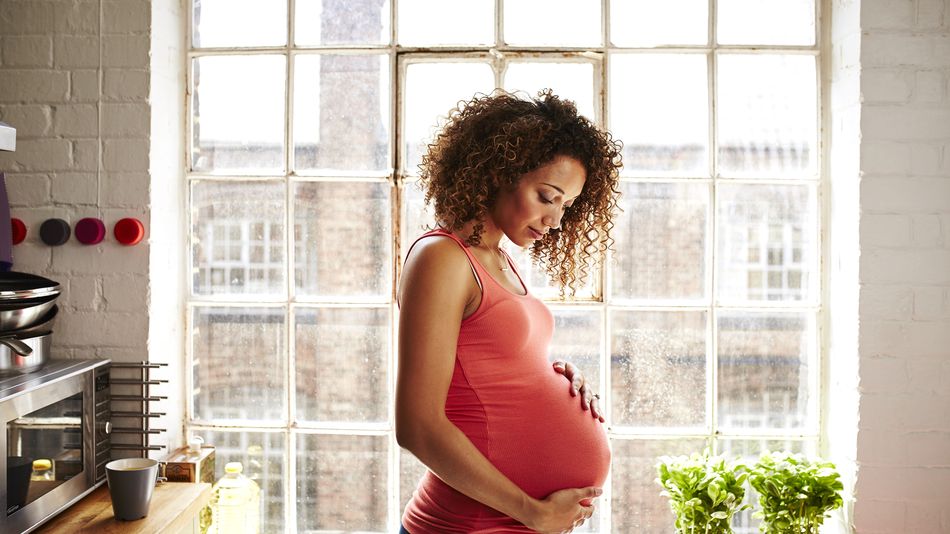 No need to beat around the bush: Doctors can be confusing. Medical jargon can be daunting. Add in institutionalized, gender-based medical bias and outdated terms that often stigmatize infertility and pregnancy loss, and you've created an environment that isn't always very welcoming to those who want to become parents or are expecting children.

The social networking app Peanut, which seeks to create safe spaces for parents and expecting mothers to connect and share their stories, hopes to change that. It's launched a virtual social media campaign called the Renaming Revolution, a movement to address the ways medical language can be harmful to pregnant people. On April 13, the campaign released its new Motherhood and Fertility Glossary — a list of replacement terms for medically outdated or insensitive phrases used to refer to pregnant people, based on suggestions by Peanut app users and reviewed by a group of consultants, including an OB-GYN, a linguist, and therapists. Read more...